Brought to you by

Should You Argue in Front of Your Kids?

Deborah Porter
Expert advice on how to argue in front of your kids while demonstrating good parenting.
Table of contents

As we think about life skills that we want to teach our kids, like washing dishes, balancing a bank account, and keeping a clean home are a few things that may come to mind. However, how to have a respectful disagreement should be high on that list.

There are two schools of thought on the topic of arguing in front of children. One group; don’t do it. The other, how do you not? There are a few things to consider as we open this Pandora’s Box.

I have friends that have said, “My parents never argued in front of us”. Still, others who have been traumatized by fights and disagreements have ended with hurt feelings or worse. But perhaps there’s another option. The problem with the former, many may think there’s something wrong with their relationship if they argue if they’ve never seen it done properly. The latter can leave lasting scars that can cause relationship issues for your kids for years to come.

There is a clear distinction between fighting vs. arguing. Fighting generally involves hurtful words, name-calling, raised voices, and more. It can also be accompanied by the desire to point out all the reasons you’re wrong and I’m right. These kinds of fights are unproductive and can harm your marriage as well as demonstrate poor behavior for your children.

On the other hand, arguing is a difference of opinion. It can include a heated yet controlled discussion, difference of opinion, and an underlying desire to find a place of agreement. I would suggest that the latter is something we should willingly be doing in front of our children. And here’s the reason, in life, we will disagree with others. Your kids will grow up and face conflict with family members, teachers, bosses, and in relationships of their own.

As role models for our kids, showing them how to resolve marriage conflicts in a mature, healthy way will leave an impact on them far beyond childhood. Setting an example for our children about how to disagree or argue respectfully, is a valued life skill that some have not been taught.

Teaching this life skill does come with its own warnings and things to watch out for. Here are five tips to keep in mind for how to argue in front of your children.

Dos and Dont’s of Fighting in Front of Your Kids 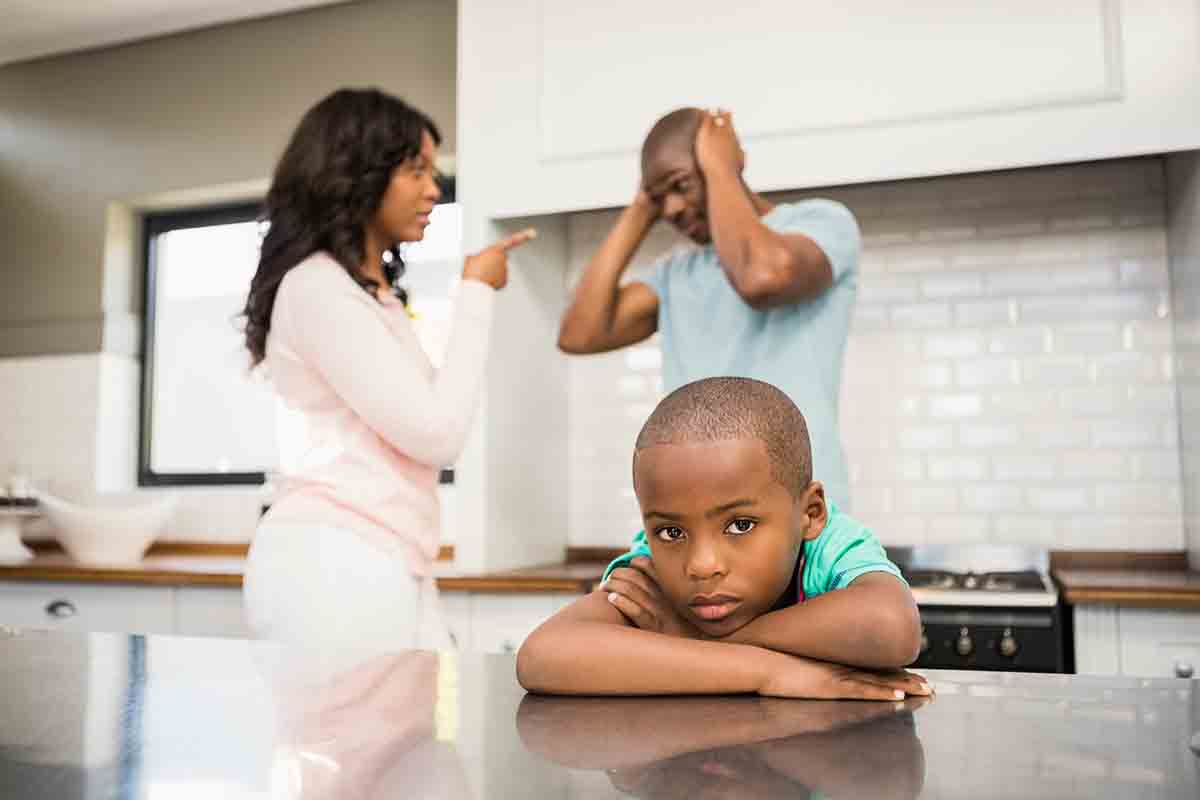 It would be impossible to live life without disagreeing or arguing. This is not among spouses or couples only, but also coworkers, supervisors, and other relationships as well. Along with how to properly load the dishwasher and how to cook a basic meal, let’s send our kids into their futures and adulthood with how to have and handle a disagreement.

Being able to have a difficult conversation with tact and respect can mean the difference between living a life of conflict or a life of peace. What a great gift to send our kids into their futures with.

Deborah Porter is a sought-after, influential voice on parenting, motherhood, self and soul care. She is a champion for moms everywhere and works with mothers globally to guide them through the process of learning to be gracious with themselves without the need to compare their motherhood journey with anyone else’s. Deborah is a certified life coach and regular contributor on CBS Virginia This Morning. Her advice column, Balance Life with Coach Deborah in Washington Parent, helps parents navigate the chaos, find their balance, and not lose themselves in the role of mom. For more information visit www.deborahporter.net. Deborah’s complimentary Confident Mom e-book and additional tips are available here. 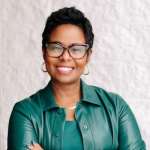 About the author
Deborah Porter

Deborah Porter is a sought-after, influential voice on parenting, motherhood, self and soul care.