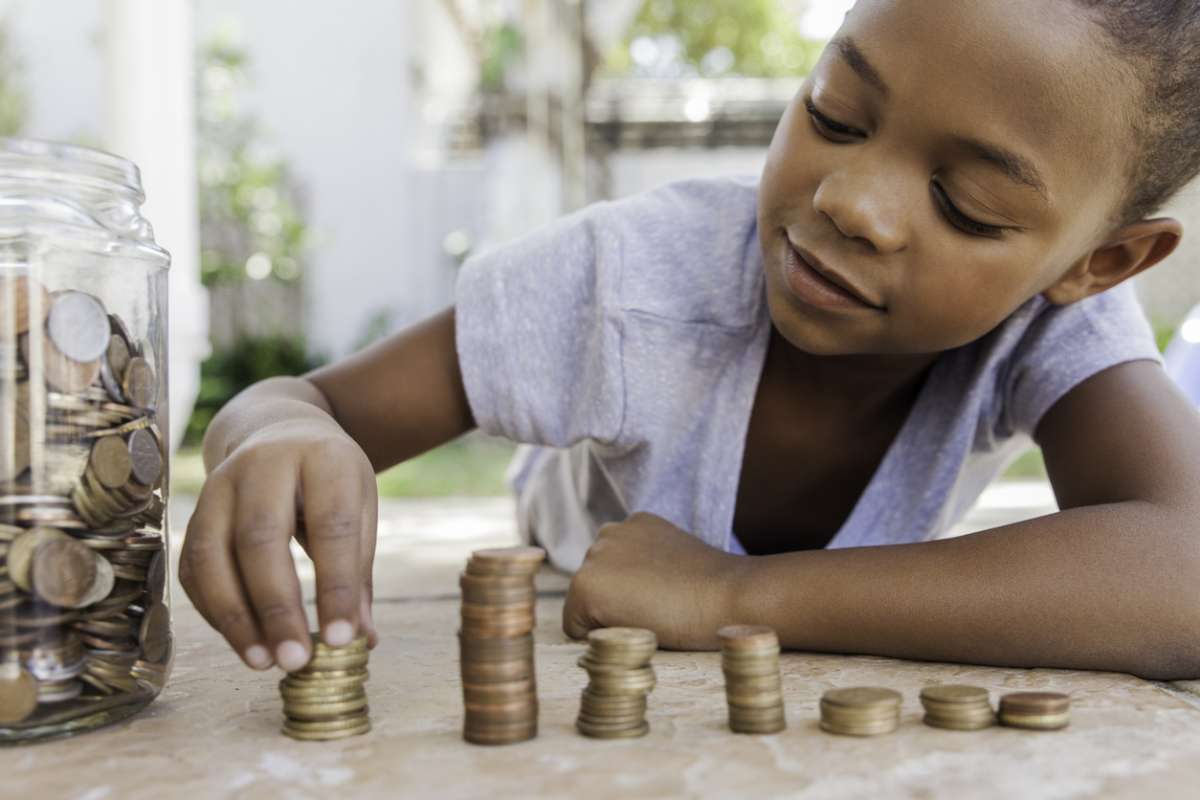 The Benefits of Paying Your Kids an Allowance

Find tips on how giving your child an allowance will help them learn how to budget and manage money in the future.

As your children get older, even interest earning will have its limitations, because it won't teach them to budget for themselves. The best way to do that is to give them an allowance and make them learn to use it wisely. Generally speaking, this is appropriate for teenage children and is most often used to pay for things which, up until now, you have been paying for. Well, you still are, of course, but they're making the decisions now.

Clothing is one of the most common forms of allowance. You assess how much you spend on clothing your children, and give them the money to spend on clothes as they wish. This is a great way to teach your children to look after their own money, and can be used as they get older for all sorts of other things than clothes– music, cell phone, going out, movies– in fact most things that they want and you're paying for at present.

There are a few things you need to take into account here (or should I say "make allowances" for?):

Back to Ten Tools for Parenting Happy, Healthy Children