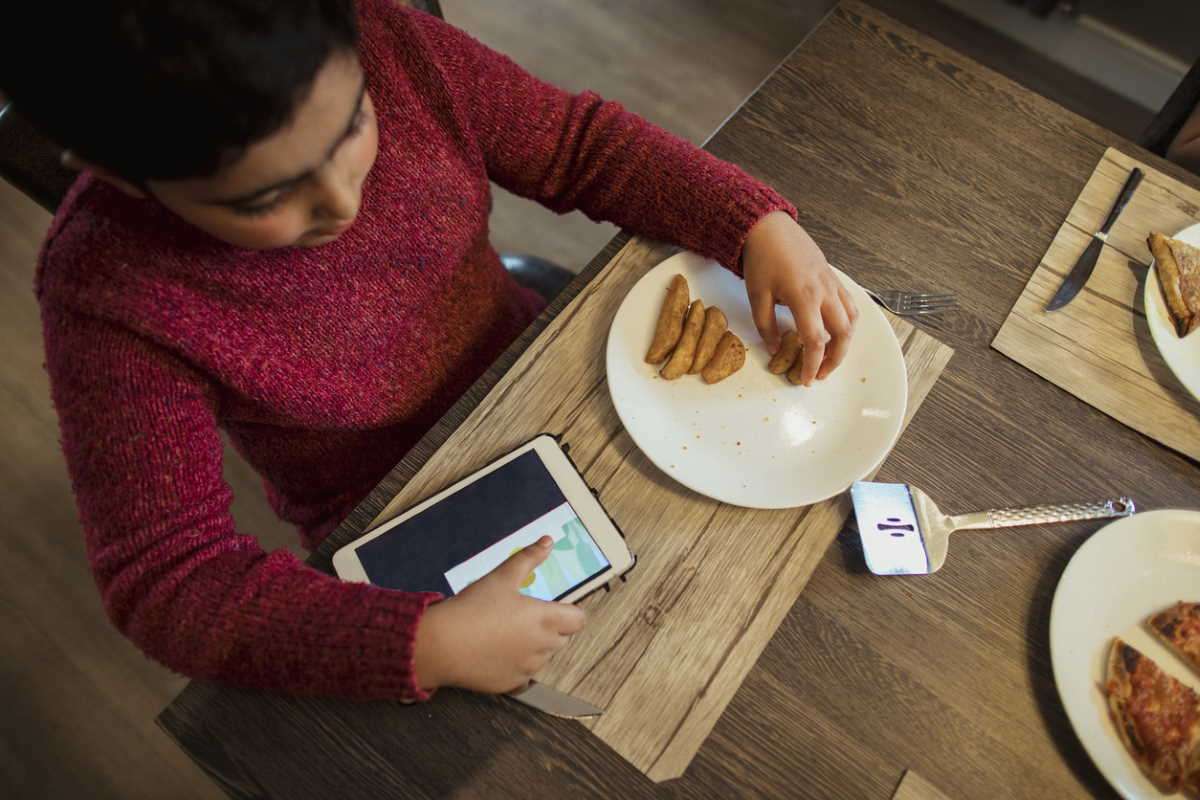 How Specific Diets Can Impact Kids With Autism

Maintaining a healthy diet for children so they can properly grow and develop is generally high on the list of priorities for any parent. But not all foods influence— positively or negatively—individuals the same way. For parents of children diagnosed with an autism spectrum disorder (ASD), many have turned to special diets and styles of eating which have shown a reduction in certain autism symptoms.

While there are not many studies or supportive scientific evidence as of yet, many parents are working with doctors, specialists and nutritionists to test different dietary interventions which may result in changes for the diagnosed child. Dr. Timothy Buie, Pediatric Gastroenterologist and Autism Medical Specialist at Boston Children’s Hospital, shared: “Families are looking for anything and everything that might give an edge.”

More: Is There A Link Between Processed Foods And Autism?

With approximately 1 in 59 children diagnosed with an autism spectrum disorder (ASD), and a wealth of information available with a few clicks online, it’s no surprise that certain dietary interventions are on the rise. “There certainly has been a look over the years for whether there might be some dietary interventions or food triggers which may be accounting for these behavioral issues,” Dr. Buie added. 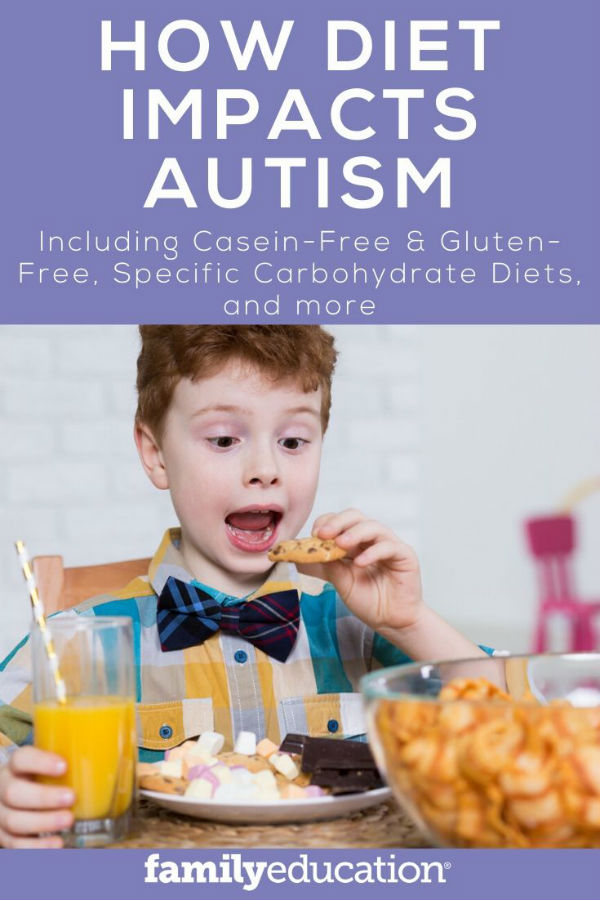 Casein is a protein found in milk, and this diet eliminates all milk and milk by-products. Similarly, gluten is a protein responsible for the specific texture of grain-based products. It is believed that the breakdown products of casein and gluten (peptides) may interact with certain neurological receptors, known as opioid receptors, to cause or impact certain autistic behaviors and that eliminating one or both of these may improve brain function.

Because casein and gluten are both proteins and have similar chemical structures, they are typically eliminated together (known as the GFCF diet). However, there are very few actual findings to prove that behavior can actually be changed by eliminating them.

“Diet trials that have involved placing kids with autism on a casein-free gluten-free diet to see if those kids make improvements, have not proven to be beneficial,” Dr. Buie explained. “There are older studies that were done that looked at those diets but they were open-label studies [open-label studies do not withhold information from participants, in contrast to a blind experiment where information is withheld to reduce bias], they were really potentially quite biased in the way that they were done.”

Despite the actual science not being sound as of yet, many parents have reported positive changes in the behavior of their children when they are on the GFCF diet. In addition to behavioral changes, eliminating gluten or casein from one’s diet may relieve gastrointestinal symptoms including gas, diarrhea, bloating, and abdominal pain.

The Specific Carbohydrate Diet (SCD) was designed with patients suffering from inflammatory intestinal diseases— such as Crohn’s disease, celiac disease, or ulcerative colitis— in mind. This grain-free diet plan eliminates grains and processed carbohydrates, which are believed to irritate the intestine and be more difficult to digest.

As with the GFCF diet, there is currently no scientific evidence to support the idea that the SCD is truly effective. Dr. Buie explained “I think we have to be very particular about looking for the problem and trying to sort through who may be better beneficiaries about these kinds of diets.”

Aside from dietary interventions which caregivers transition their child into, many self impose challenges including narrow food selections or ritualistic styles of eating onto themselves. Previously referred to as “Selective Eating Disorder,” Avoidant Restrictive Food Intake Disorder (ARFID) is a new diagnosis in the DSM-5 in which individuals are not able to maintain proper body function because of the intense picky eating. Those with autism may be more susceptible to be diagnosed with ARFID because of the frequent need for sameness. For many autistic children and individuals, the added sensory elements of newly introduced foods may be too uncomfortable.

“A number of kids who are diagnosed with autism can develop a feeding disorder. They are highly restrictive with the foods that they’ll eat, and they’re very, very narrow in scope with what they’ll take in,” Dr. Buie explained. Referring to his work at Boston Children’s Hospital, he added “We’ve had kids who are so restrictive of the foods that they’ll eat themselves, that they can develop scurvy or nutritional deficiencies. When encountering these difficult kids, if we take away more foods then we actually may be compounding to what is already a problem.”

At the end of the day, each individual with autism is unique and different dietary interventions may not have the same effect for everyone. There are additional dietary interventions, such as keto, which has been shown in studies as a way to improve behavior in kids with autism. “There’s good reason to be interested in the nutritional status of these kids and the possible impact of foods on what these kids do, but it’s important to work with people and try to sort out what may be the best fit for any given individual before doing bandwagon care,” Dr. Buie described.

If you have a child with autism, here are 7 Ways to Be an Advocate For Your Child Everyday.

Thank you for your feedback.
About the author
Jacqueline Weiss