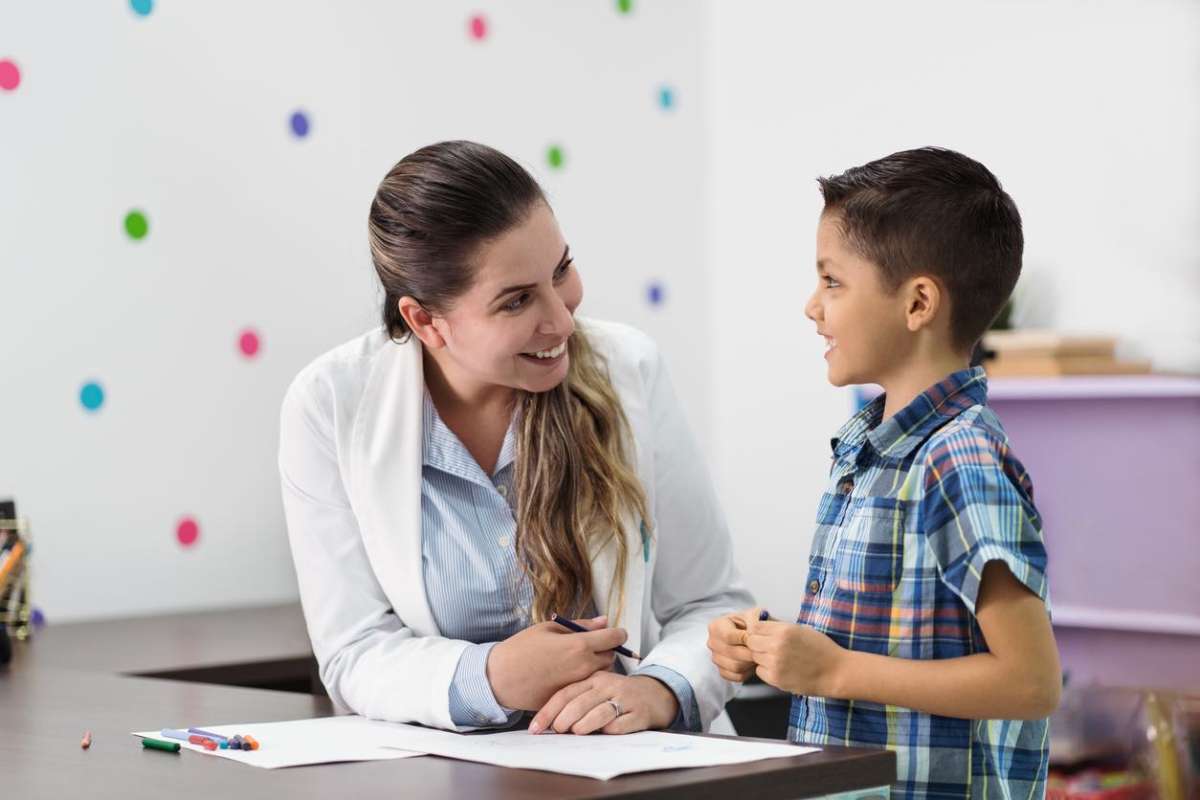 Many parents seek nondrug options for their child with autism. Biomedical intervention may be worth pursuing.
FamilyEducation Staff

According to the Centers for Disease Control and Prevention (CDC), 1 in 150 kids in the United States suffers from an autism spectrum disorder (ASD), making autism more common than childhood cancer, diabetes, and AIDS combined. The apparent explosion in autism numbers since the 1970s (when the incidence was two to three per 10,000) may be due to shifting definitions and increased awareness among parents, educators, and doctors. But the fact remains that far too many children are disabled by the disorder.

Conventional medicine maintains that there is no known cure for autism, but recommends an early, intensive treatment program of psychosocial and behavioral interventions, including applied behavior analysis (ABA) and a wide range of drugs: antipsychotics, SSRIs, antidepressants, anticonvulsants, stimulants, and others. Increasingly, the parents of kids with ASDs are questioning the safety and efficacy of these drugs, and are seeking alternative treatments. The alternative approach has been championed by celebrity Jenny McCarthy, who believes that her son Evan recovered from autism through biomedical treatment.

The Argument for Alternative Treatments

ASDs are typically diagnosed by professionals with psychology and psychiatry backgrounds. Parents are often told that their child's autism is genetic and is psychological in nature. But many autistic children share similar physical complaints, including food allergies, eczema, general gastrointestinal distress, chronic constipation and/or diarrhea, yeast overgrowth, immune system problems, seizures, and sleep disturbances, according to the Autism Research Institute.

Proponents of alternative treatments believe that autism is primarily an environmental illness caused by a combination of heavy metals (mercury, lead, and aluminum), live viruses (particularly from vaccines), and bacteria. They theorize that dangerous levels of these toxins slow or shut down normal biochemical pathways in the body and lead to neurological disorders, manifested by both physical and mental symptoms. They address the physical symptoms by bringing down the toxin load, helping the gastrointestinal system heal, increasing/improving the nutrient intake, and removing heavy metals and other toxins. A number of parents have found that this treatment leads to the improvement of psychological symptoms.

According to the Autism Research Institute, the following are suspected environmental causes of ASDs: