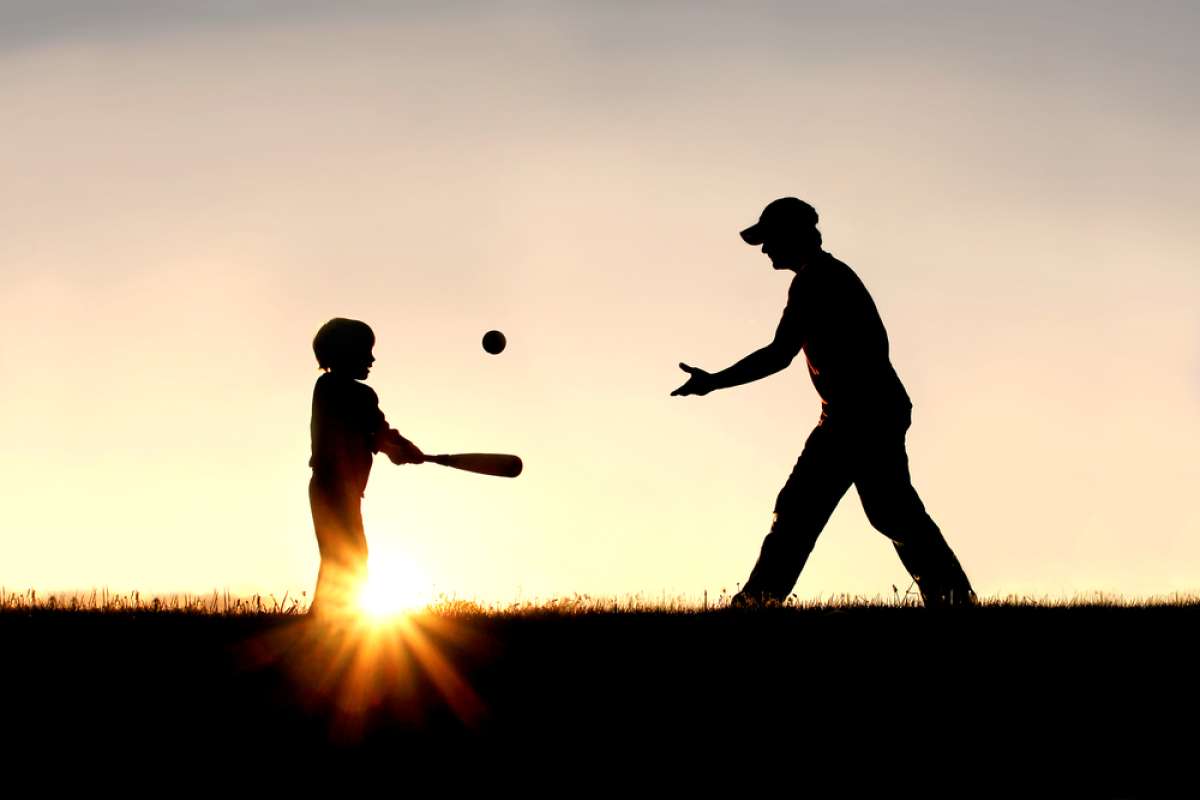 Keep Calm and Parent On: Dealing with Conflict at Sporting Events

Sports offer a fun and rewarding way for kids to learn some key life lessons. From the importance of following rules and directions to the value of practice and commitment, sporting events introduce children to some of the workings of the world—often without them even knowing it. As with any enrichment activity, they’re a key piece of the development puzzle.

But they’re also a natural breeding ground for conflict. After all, the basic premise of so many sports is “me vs. you” or “us vs. them,” so it’s not totally surprising when tempers occasionally boil over on the playing field. Most of us have seen something like this happen during professional sporting events, where it’s not uncommon to see spats erupt between players—or even fans. Hockey, basketball and baseball are just a few sports where you—and your child—may see voices raised and fists flying.

But professional sporting events aren’t the only place you’re likely to see conflict. Sadly, tempers can run just as high at children’s sporting events, and as adults we have a certain responsibility to help the children resolve it fairly.

As a parent, how do you react in a situation when competition turns into conflict between kids? While it can be difficult to restrain your emotions, it’s important to take a measured approach in order to reach the best possible conclusion.

Before rushing in with your arms flailing and voice raised, take a few seconds to try to assess the conflict and ask yourself a few questions:

If there are coaches or officials on the field, you should always give them the opportunity to handle things. They’re the ones who likely have more training and experience in this area, and because they have an up-close view of the action, they probably also have a better understanding of what led to the conflict and can work to direct the resolution.

At the younger levels of sports, it may be necessary for parents to get involved to de-escalate a situation. It’s important to go in with that mindset of calming things down. You want to get the players who are fighting separated and keep things from becoming worse, and then you can begin to sort out the details.

This can all happen in a matter of seconds, so you’ve got to think before you act in order to make sure you can help resolve things. Sometimes staying out of it can prove to be the best course of action.

Discuss the Conflict Openly and Fairly

Once the initial conflict on the field is taken care of, it’s important to discuss it with the youngsters in order to reach the proper resolution. As adults, we want to find out exactly what happened and then guide the children to the appropriate outcome.

Of course, this can be easier said than done—depending on how many people are involved in the conflict and whether other parents are involved—so here are a few things to keep in mind:

The key is to work toward the fairest resolution you can, understanding that your time and information are limited. Do the best you can, with the best interests of the kids in mind.

Just as it’s important to discuss the situation during the sporting event, it’s also critical to talk about it with your child afterward. Whether your child was directly involved in the conflict or not, he or she probably has some thoughts on it—and they may even be confused about the entire situation. Talk it through, and try to do these things:

Thankfully, major conflicts are still only an occasional interruption to youth sports. With a bit of forethought and a calm approach, we as parents can keep them from blowing up. Most importantly, we can help our kids learn from the experience and move on in a healthy way.

Adam Young is a father of two and the founder and CEO of Event Tickets Center. He shares his take on experiences, events and venues across the country to inform and inspire readers to get out and experience something new.