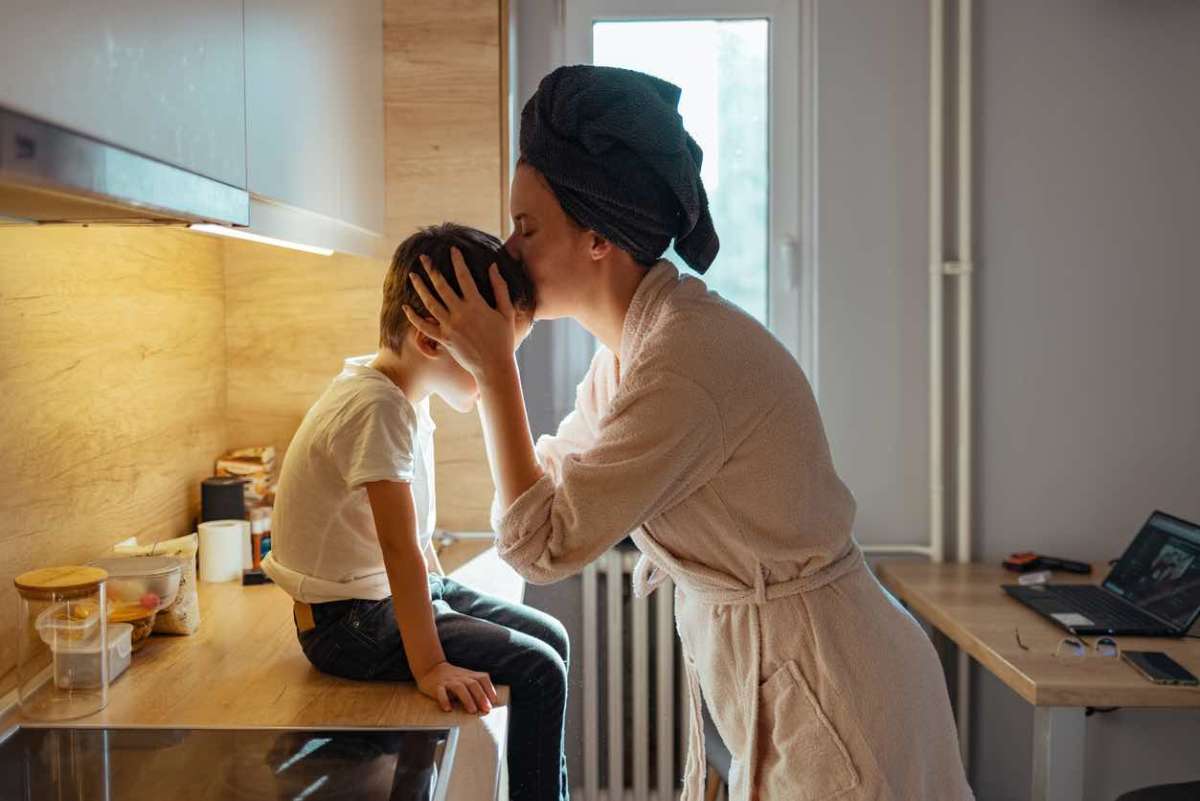 This article provides tips on helping children overcome their fears.

Fear is very persuasive. It can make even the most unlikely scenarios seem like certainties. When frightened, most children do not even consider the other ways in which a given situation could work out because they remain fixated on the fearful outcome. In reality, every event—good or bad—depends on a whole sequence of other events taking place first.

If I work as a doctor in a hospital, you can safely assume that I have been to medical school, that I have passed my medical board exams, and that I have been successful in applying for a job there. These are all necessary conditions of my working there. Each anxiety scenario in your child's head also has a number of necessary conditions that must be met, although we seldom stop to analyze them when we are stressed or panicky. Nor do we pause to think about the routes that would fulfill these criteria or, more important, how likely each of these pathways is. In a child's head, feared possibilities can easily become certainties. Teaching your child to dismantle and rate the likelihood of these scenarios can be a really helpful way to ground him.

Eleven-year-old Cassie had developed an obsessive anxiety that her father would be killed in a car crash on his way back from work. Every time she closed her eyes, she pictured him bleeding to death in a heap of mangled wreckage at the side of the road. As a result, she couldn't sleep until he returned to the house, which was often late at night.

Her mother helped Cassie to think systematically about the pieces that needed to be in place in order to bring about the dreaded event. She realized that there were two necessary conditions without which the feared scenario was impossible: a) her father had to be involved in a crash in the first place, and b) he had to be so badly injured that the crash proved fatal.

Working together, Cassie and her mother came up with as many different pathways to fulfill the two necessary conditions as they could think of. Their list of factors potentially contributing to her father's involvement in an accident included these:

By carefully exploring each of these possibilities in turn, Cassie was able to think more realistically about the likelihood of each one. She started monitoring how fast her father drove when she was in the car with him. Did he ever break the speed limit? What were her dad's views about people who did? Did she ever see him not wearing his seatbelt? By playing a game involving hand slaps with her father, Cassie established to her satisfaction that his reaction times were pretty quick, thereby reducing in her mind the likelihood that he would fail to respond swiftly if another car veered across the road.

Researching accurate factual information also helped Cassie rate the probability of the second necessary condition (her father being killed in the accident) more objectively. Using Department of Transportation data, she discovered that, even if involved in a road accident, as a driver, her father had a less than one in a hundred chance of being fatally injured.

By systematically breaking the feared scenario into its necessary conditions and then separately rating as a percentage the realistic probability of each contributing factor, Cassie found that the chances of any of the pathways she could imagine were much less than her fears were telling her. Moreover, because two necessary conditions were at play, if each was independently quite unlikely, then the necessary combination of the two was even more improbable. In other words:

Even for much younger children, learning to look at the various components involved in the scenario they fear can be useful. If there are aspects of their anxieties that can be tested, then by all means set up your own mini-experiments. If there is factual information that your child can use to combat her fears, then make sure she has access to it. All these activities strengthen "cool processing" capacities and can help your child rein in an overactive imagination.