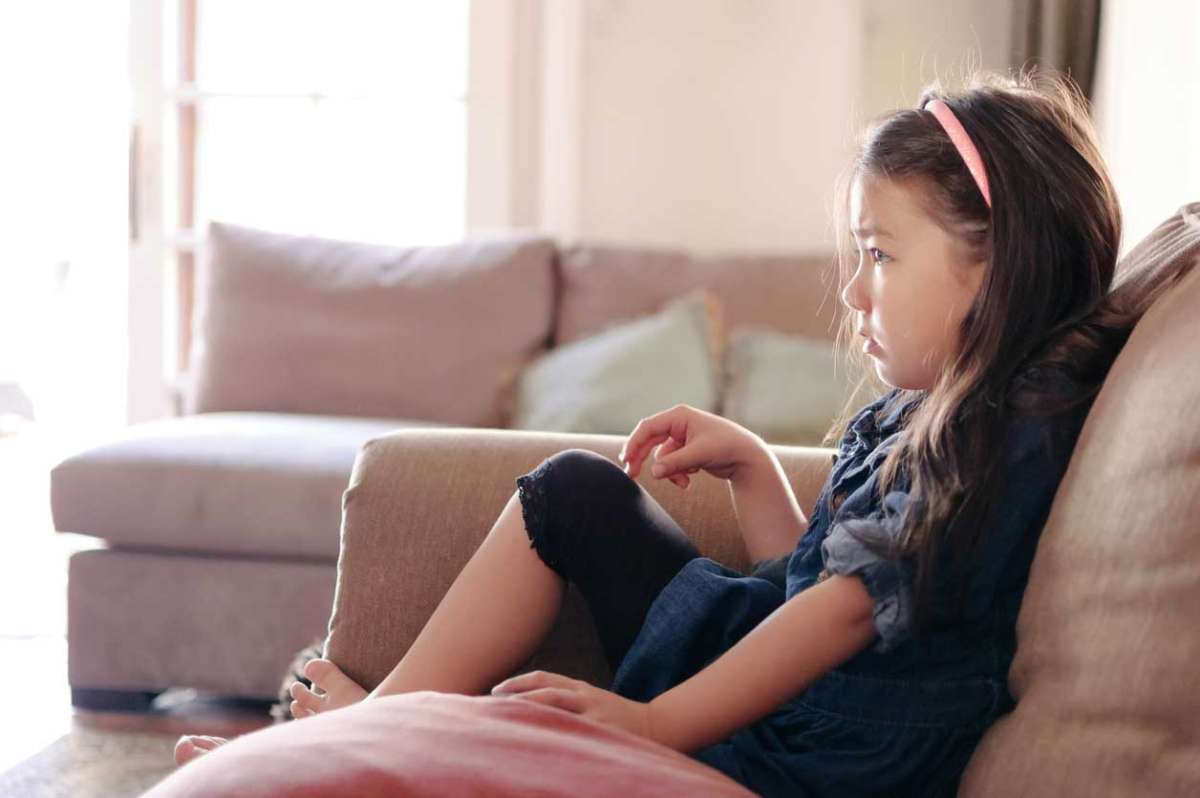 Is the News Bad News for Children?

The news and current affairs can be upsetting for young children. Find tips on monitoring what your children absorbs from the news and how to talk to them about what they've seen on the television.

Many children get very concerned about current affairs. In moderation, television can be a great source of education and entertainment for kids. But unrestricted viewing also confronts children with realities many of them are not psychologically ready to digest. They will witness scenes of violence and bloodshed, see starving and abandoned children from all over the world, and hear reports of children being abducted from hotel rooms while they sleep.

More: Images of Women in the Media

Listen to the questions children ask, and you will be left in little doubt about the undercurrent of anxiety that exposure to the media can stir up:

"Can our house flood like those ones on the news?"

"If there was a war in our country, would you have to go and fight, Daddy?"

"What will happen to Pez [the family dog] when the sun burns up the Earth?"

"When will I get cancer like that girl with no hair?"

In the mid-1990s, I was a junior researcher in a government-funded study that followed a group of children from infancy into their teenage years. Part of my job was to interview them and their parents about various aspects of their lives. The children were eight years old when I went to see them, but I distinctly remember being constantly surprised by how many parents said their children had nightmares about current affairs stories they had heard on the news or seen on TV.

It's all too easy to leave the television on in the background—we may not even be conscious of what our children are taking in. Unfortunately, children often lack the information, experience, or understanding to put news stories into context or assess risks realistically. Because of this, children tend to fill in the gaps with their imagination. An eye-catching headline can provide the seed for vivid nightmare scenarios that can later keep them awake at night.

Tips for  Allowing Your Child to Watch the News