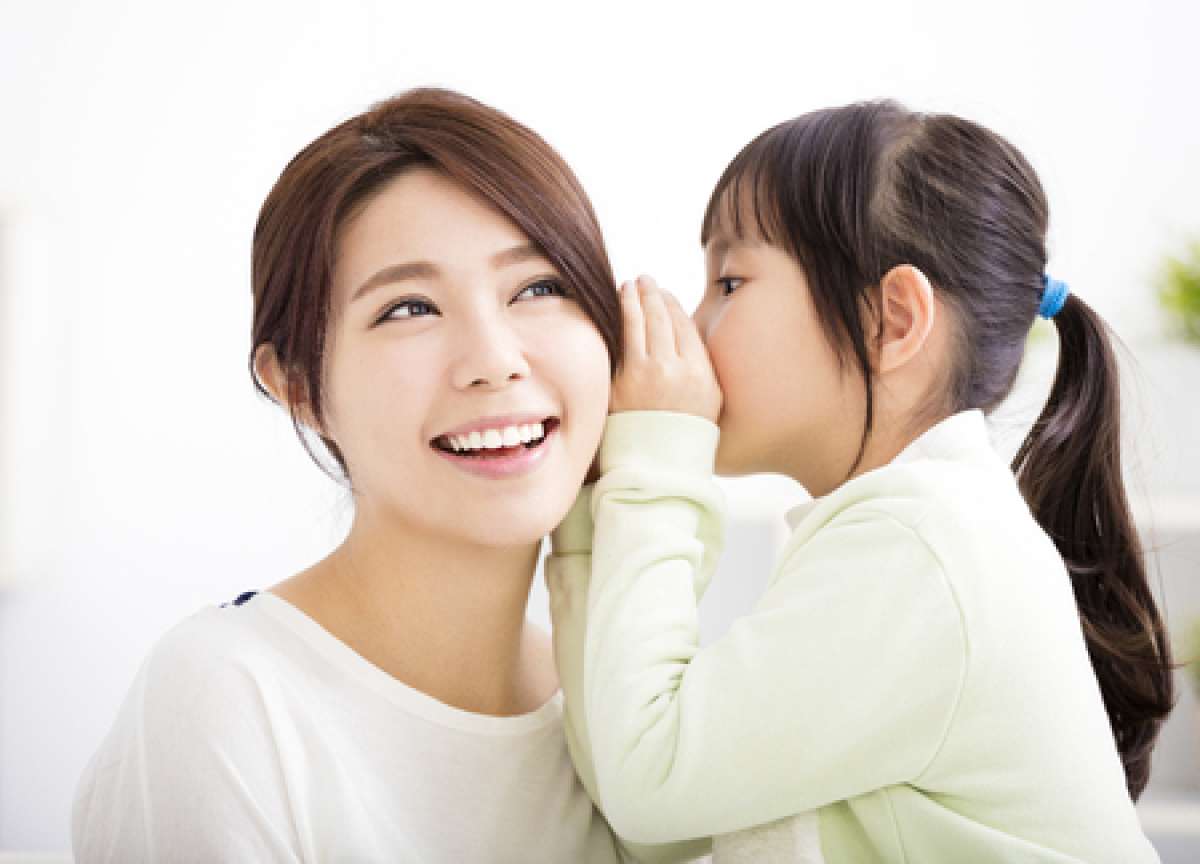 Out of the mouths of babes! Get a chuckle out of these funny holiday quotes from kids.

"In church, my two-year-old and I were sitting toward the front, close to the Christmas tree. The tree was decorated with Chrismons, symbolic of the Christmas story. Katie noticed a golden curved M, which represented Mary. In her best child's voice she pointed out to me, 'Look Mommy, burgers and fries!' (Mistaking it for the golden arches!)"

"We had planned for months to take our children to Oklahoma for the holidays so they could meet family members they hadn't met before. We talked to them at length about the car trip and what we would see and do. When we were about half-way to Oklahoma City, our four-year-old asked, 'Who IS our Uncle Homa anyway?"

"As it gets closer to Christmas I always find myself reminding my daughter that 'Santa is watching' when she doesn't listen to me. When I took my daughter to visit Santa when she was four years old, after hopping off Santa's lap and starting to walk away, she turned back to him and yelled, 'Oh and Santa, you don't have to watch me anymore....I'm always good.' Santa and Mrs. Claus and all the parents waiting in line with their kids cracked up laughing."

"My two-and-a-half-year-old son, Brendan, had been visited by one of 'Santa's Helpers' earlier in December at a Christmas party. We had the hardest time getting him to understand that Santa really was coming again and trying to get him to grasp the magnitude of what was to come on the morning of December 25. He was perfectly content with the small token Santa's Helper had given him already. The children woke up Christmas morning and Brendan got to the bottom of the stairs, took one look at the tree and all the gifts surrounding it, and just froze in awe. His big, brown eyes filled with the amazement of Christmas that we all pray our children will experience. He couldn't move or speak and when he finally could, he called with sheer excitement to his sister Lindsay, 'NINZY! NINZY! COME QUICK! HE CAME, HE REALLY CAME!' And at that moment his voice became meek and he began trembling as he started to put together all the pieces and realize what had actually happened here. Then he continued, voice now trembling in amazement, almost at a whisper, 'He really, really came to us...and he brought all this freakin' stuff!'"

"Last winter, we went outside to build a snowman. After giving him his nose, eyes, and mouth, we went inside to get him a scarf, mittens, and hat. No sooner had I placed the hat on the snowman's head, my youngest son, James (three-and-a-half), looked at me and said, 'When is he going to come alive?' Can you tell Frosty was a big hit in our house?!"

"When I fixed a large holiday dinner, my six-year-old son Tyler, said to me, 'Mom, this is a great dinner!' And so I replied, 'Thanks, Ty. I'm glad you like it.' Then he asked, 'Did you cook it from scratch?' I told him yes and he said, 'I didn't know you could cook like this all by yourself!'"

"My Mom and I took my children out to eat pie at the local cafe. My son, who loves berry pies, asked for boysenberry pie. My daughter Keny (then four), not wishing to be left out of something special, asked the waitress if she could have 'girlsinberry' pie. We all got a good laugh (except my daughter who didn't understand what was funny), and the waitress brought her a slice of banana cream instead. My daughter has heard this story every Thanksgiving since (she's now nine), and now she's in on the laughing."

"We live in Miami. 'Feliz Navidad' is a popular carol here, and one of the first that my daughter learned. Her version: 'I want to wish you a Merry Christmas (sung three times), from my bottom and my heart.' (Real lyrics: from the bottom of my heart.)"

"My daughter, at two-and-a-half, went around singing all during the season, 'I wish I was Mary Christmas!' (We wish you a Merry Christmas.)"

"We were discussing holiday dinner plans and I asked my mom if I could borrow her gravy boat because I didn't own one. My husband said we should go buy one. My son Jacob, age six, asked wide-eyed, 'Can I ride in the new boat, too?'"