The 60 Best Dad Jokes of All Time

Miranda Altice
Tickle your family pink with the most cheesy, knee-slapping dad jokes just in time for Father's Day. We've got everything from the best puns to knock-knock jokes and more.
Table of contents

There is something about dad jokes that foster a weird mixture of satisfaction with a dash of annoyance. Maybe it's the fact that dad jokes are short, corny, and relatively harmless that makes them so lovable. Or perhaps it's the sparkle in dad's eye when he knows he's about to get super cheesy?

For many, the memories and the ability to spread some laughter makes bearing witness to these terribly silly jokes worth it. This might be something we need in these rough and tumble times of 2020. So, without further ado, this article is an ode to the dad joke: all sixty of our favorites just in time for Father's Day.

So there you have it, folks. You are now well-equipped to tickle your family pink with the most cheesy, knee-slapping dad jokes just in time for Father's Day. But if for whatever reason, you can't remember any of these, you can always rely on ol' faithful: "I'm hungryyyyy!" "Hi hungry, I'm Dad." (Wink, wink)

Did these make you LOL? Pin them to save for later: 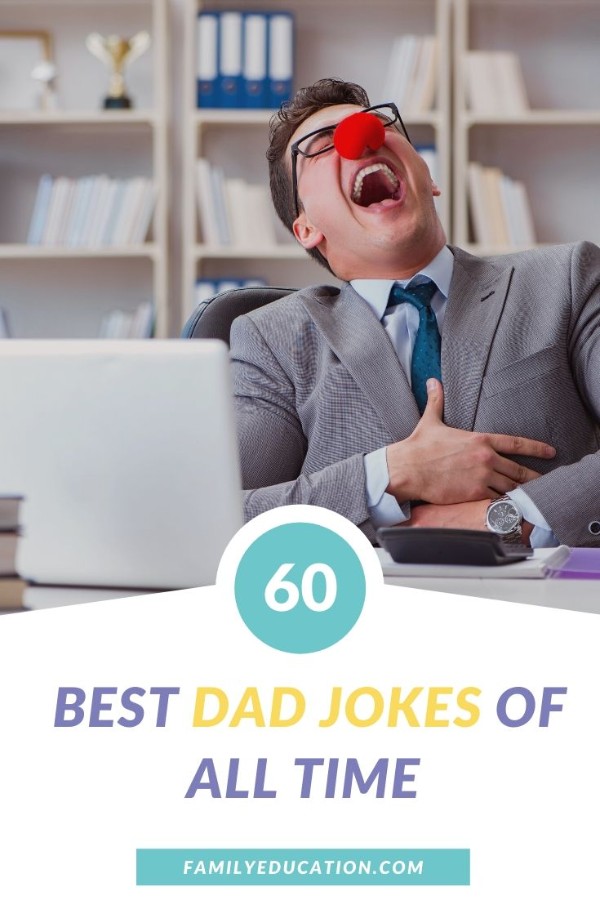 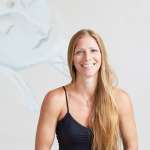 As a Montessori and Social-Emotional Learning (SEL) teacher for nearly 15 years, Miranda has since created The Indigo Teacher