What is a Girl Dad? Things Girl Dads Will Relate To

Alan Mosely
Having a daughter is a special moment for a dad. Here are some lessons I learned as a Girl Dad.
Table of contents

I’m a girl dad – an extremely proud and happy one! Everyone has their own biases but I never had a preference when it came to the gender of my children. I was much more worried about having healthy kids. Though I will admit that after having our daughter I was hoping the second would be a boy, so I could experience one of each.

I still remember the first time we found out we were having a baby girl. We had come out of the scan and asked the sonographer to write down the gender on a folded piece of paper so we could find out later, privately. We lasted all the way to the bus stop just outside the hospital. My wife tells me that my first reaction was, “What do we do when she turns 11?!!”.

And I cannot disagree. My overwhelming feeling was worry. I think it’s normal to feel worried and protective over your children, especially your first child, especially if it’s a girl, especially if she’s premature (Ours was 6 weeks early).

I don’t think that worry will ever go away. I’m also worried about my sons but to a lesser extent. Trying to unpick that, I think some of it comes from me. I’m a man, I have no clue what it’s like to be a girl. I’m sure that I will say the wrong things at times and have trouble understanding and helping in certain situations. But that’s ok, I’ll learn and get better. 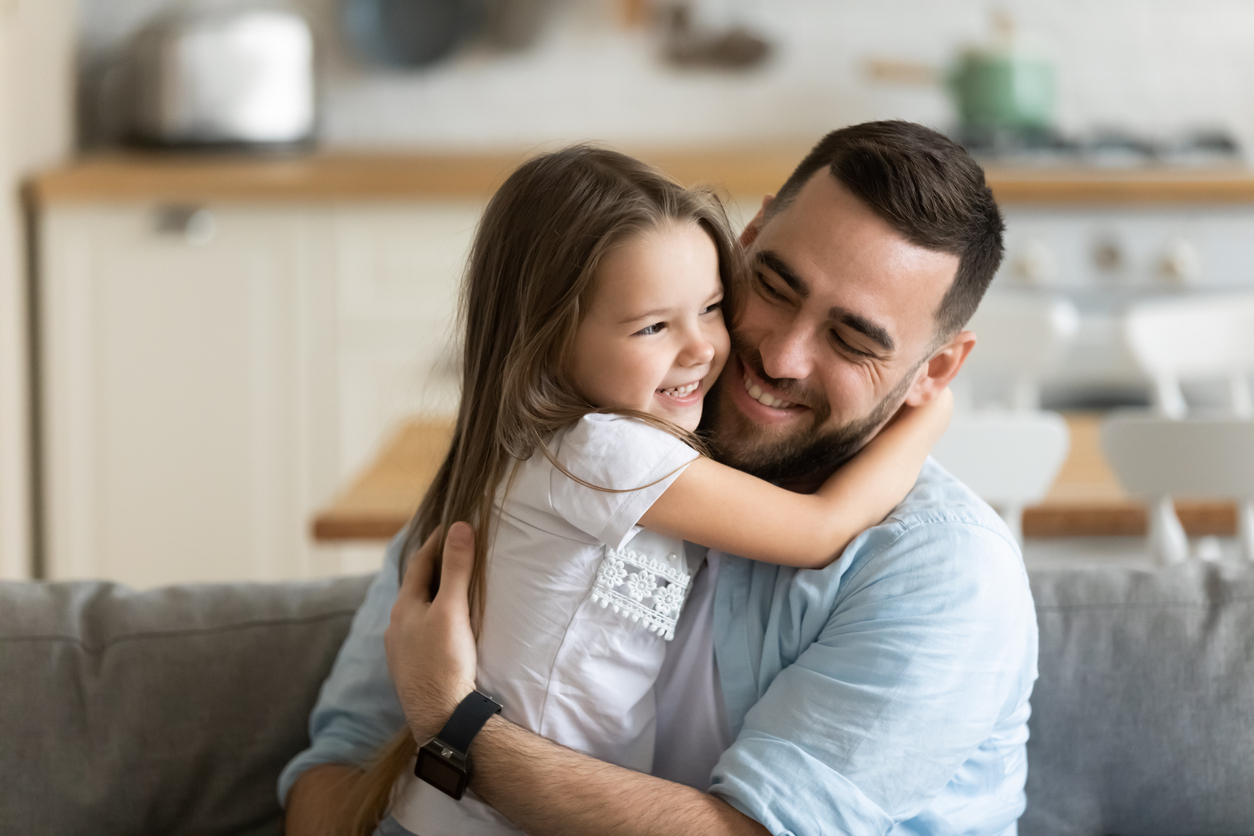 A lot of my worry definitely comes from the world we live in. There are challenges growing up as a young boy, there are societal pressures and expectations. But I’ve never had to overly worry about what I wear, had to deal with unwanted looks, or been worried walking down the street at night. I’ve never felt discriminated against at work. Sadly, it is still a man’s world, a world of inequalities, despite the fact that it’s clear women are just as good (and sometimes better!) than men in many ways.

I guess that’s how I approached becoming and being a girl dad. I feel a stronger urge to do my part to try and influence this world in any small way I can to make it a fairer and safer place. More directly, I want to ensure my daughter never feels the weight of inequality or the burden of body image distortion or low self-esteem.

Watching My Daughter Grow Up Into Her Own Person 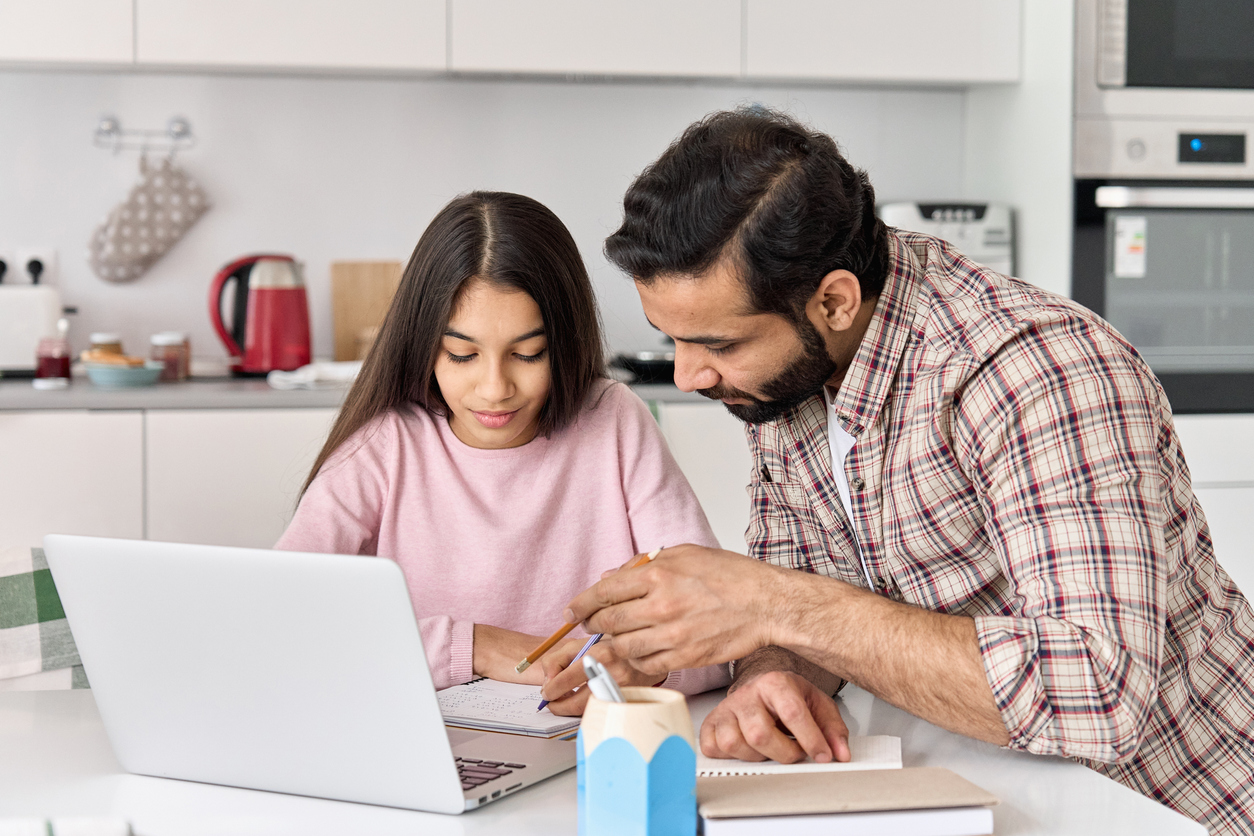 Of course, I am realistic and it’s inevitable that she will eventually feel some type of gender-based bias or discrimination. But I’m hoping to delay it as much as possible and for her to be as resilient as possible to it. It is unfair, but it seems to me that in this world women have to work harder than men to succeed.

I’m no stranger to the strength, intelligence, empathy, and inner beauty of women. I have an amazing mother and a wonderful wife who demonstrate these traits in abundance every day. But through fatherhood, seeing these attributes developing up close in my daughter as she has grown from a tiny premature newborn into a constantly curious toddler and a fearless little girl has been mind-blowing.

The breakneck speed with which children develop and show emotions, intelligence, and maturity continue to surprise me. With my daughter, the stand-out emotion is how much she cares, and how strongly she feels about others. She takes a compassionate and thoughtful approach when helping out my younger sons – which is amazing to see. She is so kind and loving that it makes me want to be a better role model. She constantly impresses me.

None of that changes the worries I have for her. It doesn’t take away from the fear and trepidation I already feel for her teenage years ahead. The concern I have for her future use of technology and social media. But I try not to let that overshadow the joy and optimism I feel. The world is a much better place with her in it, our family is closer thanks to her and she makes me feel like the luckiest dad in the world.

I love spending time with her. We have tons of fun doing anything and everything. She loves to read, write, draw and try most arts and crafts. We enjoy playing football, basketball, frisbee, climbing, and doing odd jobs around the house. We also do more ‘girly’ things like gymnastics, dance, dress up, and playing make-believe.

Things My Daughter Has Taught Me 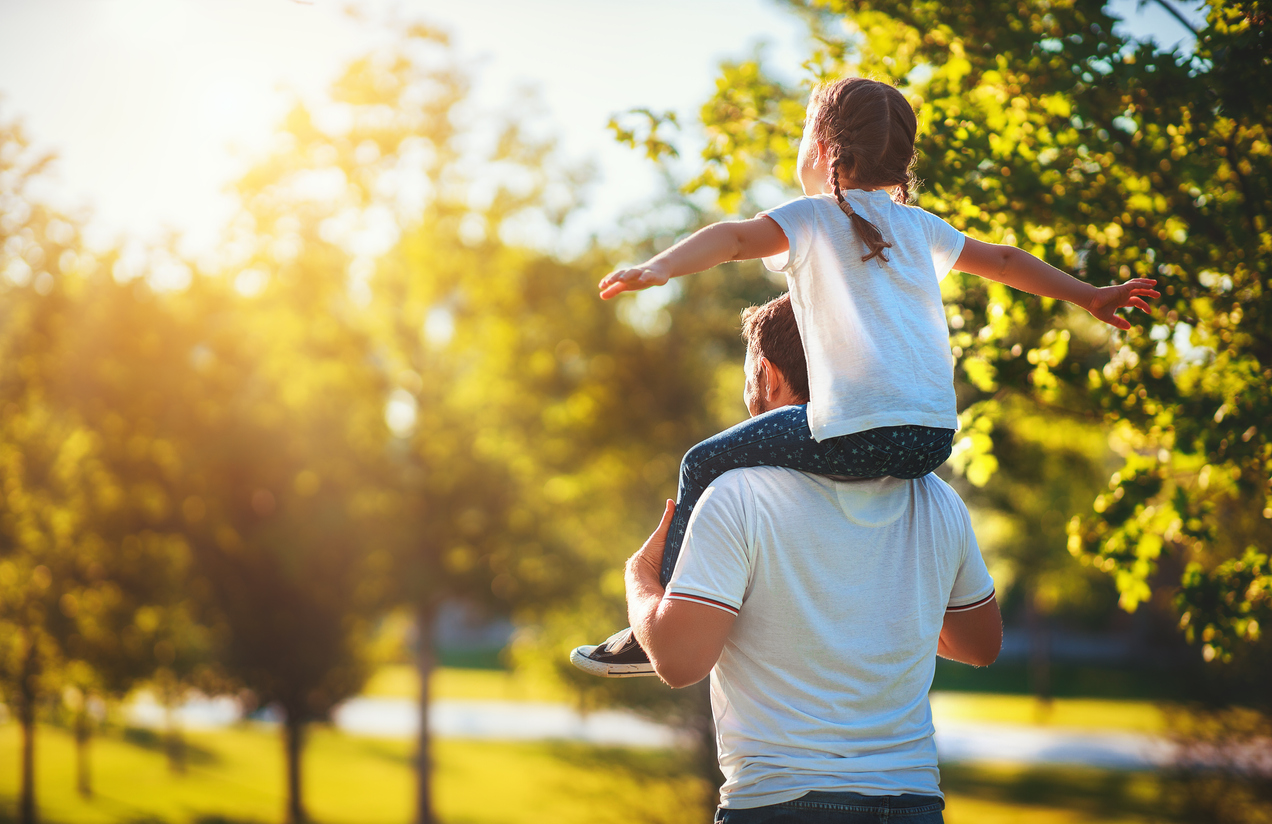 In preparation for this article, I asked my now seven-year-old daughter for help. I asked her what I did well as a dad. She answered that I helped her when she was having difficulties, although her example was that I could reach things for her! She said I took care of her when she was sick and that we did adventurous things together.

When trying to think about one story to share that really encapsulates my father-daughter relationship and what being a girl dad is all about, a recent experience quickly came to mind. My daughter is quite competitive (something she may have inherited from me) and we try to make sure she knows she can’t always win, to find pleasure in participating and trying her best, and to be a humble winner as well as a gracious loser.

One Saturday we were playing a favourite game of mine, a French card game called Mille Bornes that I played as a kid, that I had recently introduced to her. It was one of our first games after I had explained all the rules. She lost. She got really disappointed, to the point where tears started to roll down her cheeks. I tried to cheer her up but it just made her sadness turn into further disappointment and anger.

In what was not one of my finest moments of parenting, I told her that if that was how she was going to react to losing then I wasn’t going to play with her anymore. She sulked out of the room as I cleared up the game. A few minutes later she returned with a handwritten note reading:

My favorite game is Mille Bornes because it is fun and mostly because I get to to spend time with you. Please, 1 more chance.

I ticked Yes, I gave her a huge hug and we played again. I made sure she won because no matter how the cards fell, I knew then and I know now that thanks to my daughter, I win every day. 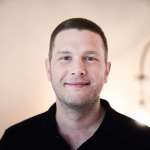 About the author
Alan Mosely

Alan Mosely is the Co-Founder and CTO of SleepaSloth.com, Alan is a father of three who is passionate about Sleep and Technology.