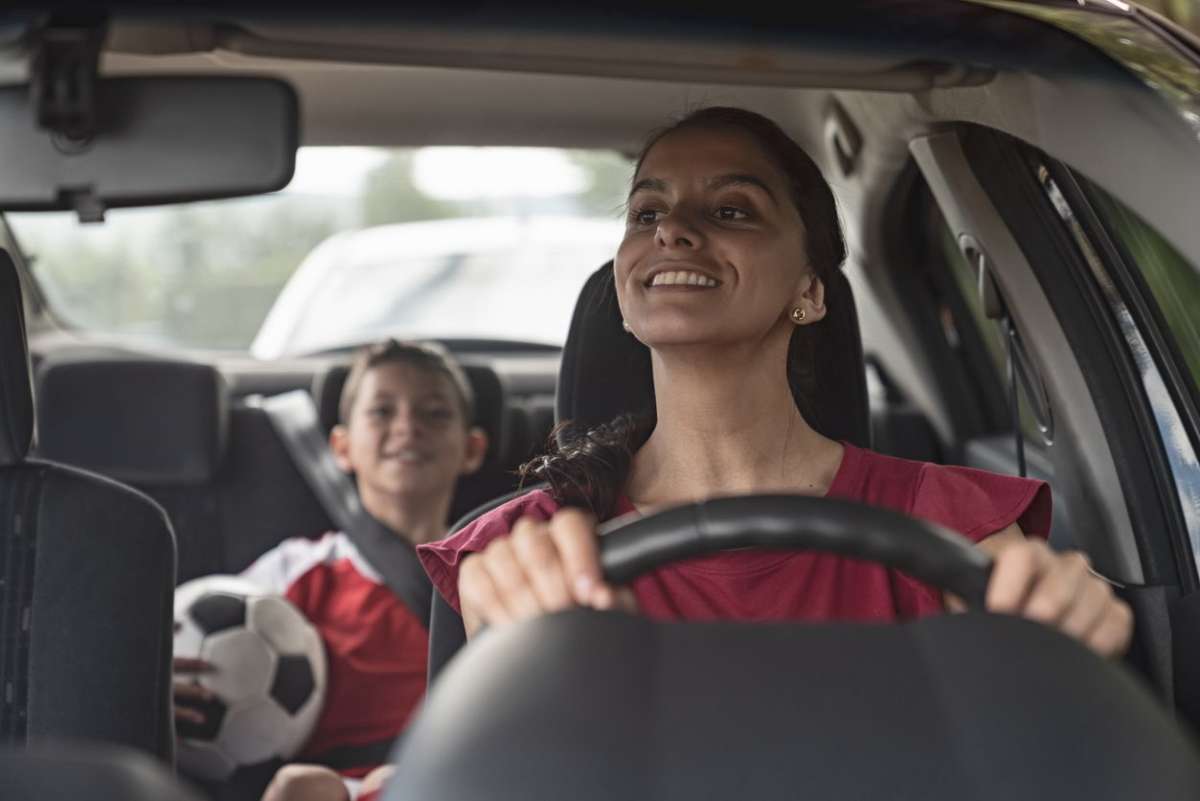 Play this rhyming game to help your child learn phonemic awareness and rhyme recognition. Play this car game for kids to help relieve boredom while in the car.

The Sixty-Second Word Family Naming game is an easy game to play to keep your child occupied when you're standing on a line somewhere or in the car. Once you've introduced the game to your child and played it a few times, you'll probably be able to play it in the car without even saying you're going to play the game!

1. Explain to your child that you're going to play a game in which both of you will try to think of as many rhyming words you can in one minute. The catch is they all have to rhyme with the first word somebody says.
2. One of the things kids like best about this game is that there's no turn taking and anybody can keep track of the time. Once the beginning word has been said, then anybody can jump in with a rhyming word. Designate your timekeeper, shout out a word, and begin!

Once your child has gotten really good at coming up with rhyming words, you can make the game a little more complicated. It's time to introduce sentences into the game. Tell your child you're going to start a sentence and he needs to complete it with a word that rhymes with one of the words in that sentence. Once you start, you take turns changing one of the rhyming words in the sentence until you run out of rhymes or sixty seconds is up. Here's what that might look like:

Since the object of the game is see how well your child manipulates the beginning sounds of a word family to make rhyming words, it is okay to allow him to use nonsense words.

Take the timer out of the game and see how long you can keep a single rhyme going. With nonsense words allowed, it could go on a long time!