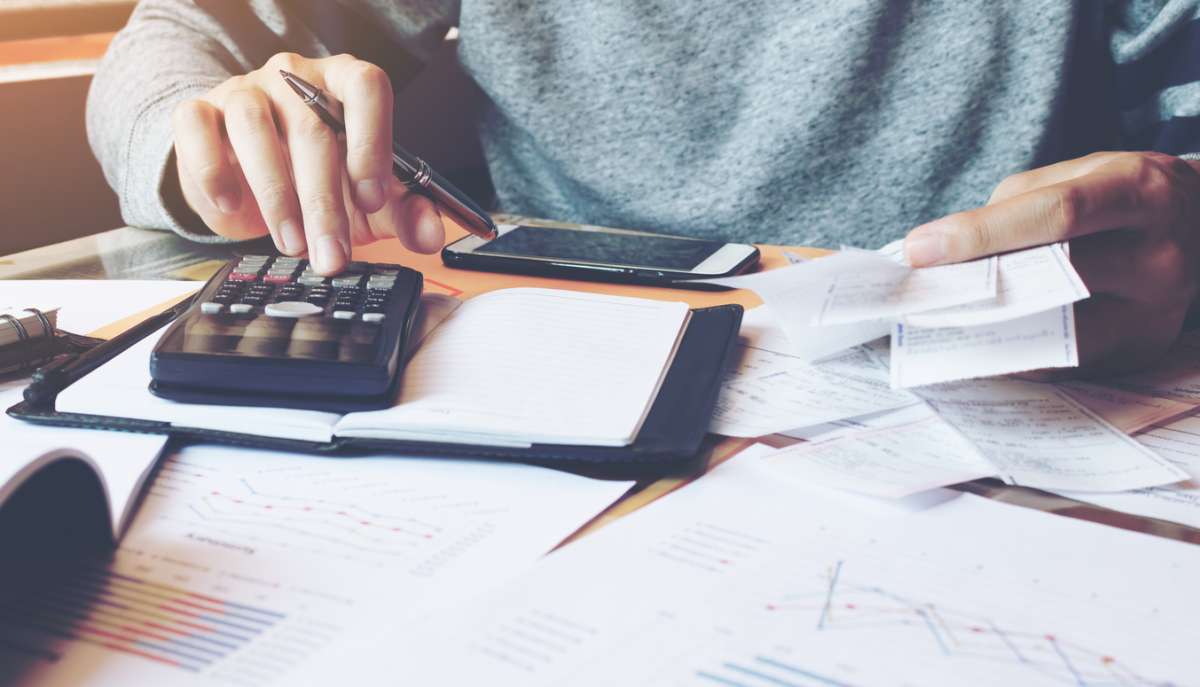 Find how to get the best price for your gym membership, phone service, or cable by following these simple tips.

Many purchases we make today aren't things, but services. We hire and subscribe all the time: home contractors and plumbers, mail-order movie services, gym memberships, airline flights, and hotel rooms.

The three-step process for buying services is very similar to that for buying products. But you have a few different resources and tools available to you, along with some concerns that are specific to services.

If you look carefully, the steps are basically the same three Rs: Review, research prices, and reevaluate.

For products available nationwide, finding reviews is relatively easy. But where do you go for reviews of local service companies, such as plumbers, electricians, and photographers? If you are new to an area, you will need a slew of service providers, from a doctor and dentist to, perhaps, a dog kennel and dry cleaner.

Trial and error is an inefficient, and potentially expensive, way to find good service professionals. Talking with neighbors and local friends can work, but opinions come from a very small sample of customers, often one. Or you can obtain referrals from related professionals. For example, you could ask a lawyer to help find a good accountant.

Listings in the phone book and online can give you an idea of some of the providers available, as can advertisements in local media. But they don't give you objective advice on whom to choose and why.

Because choosing wisely means you might receive a better price and better service, here are some better resources: