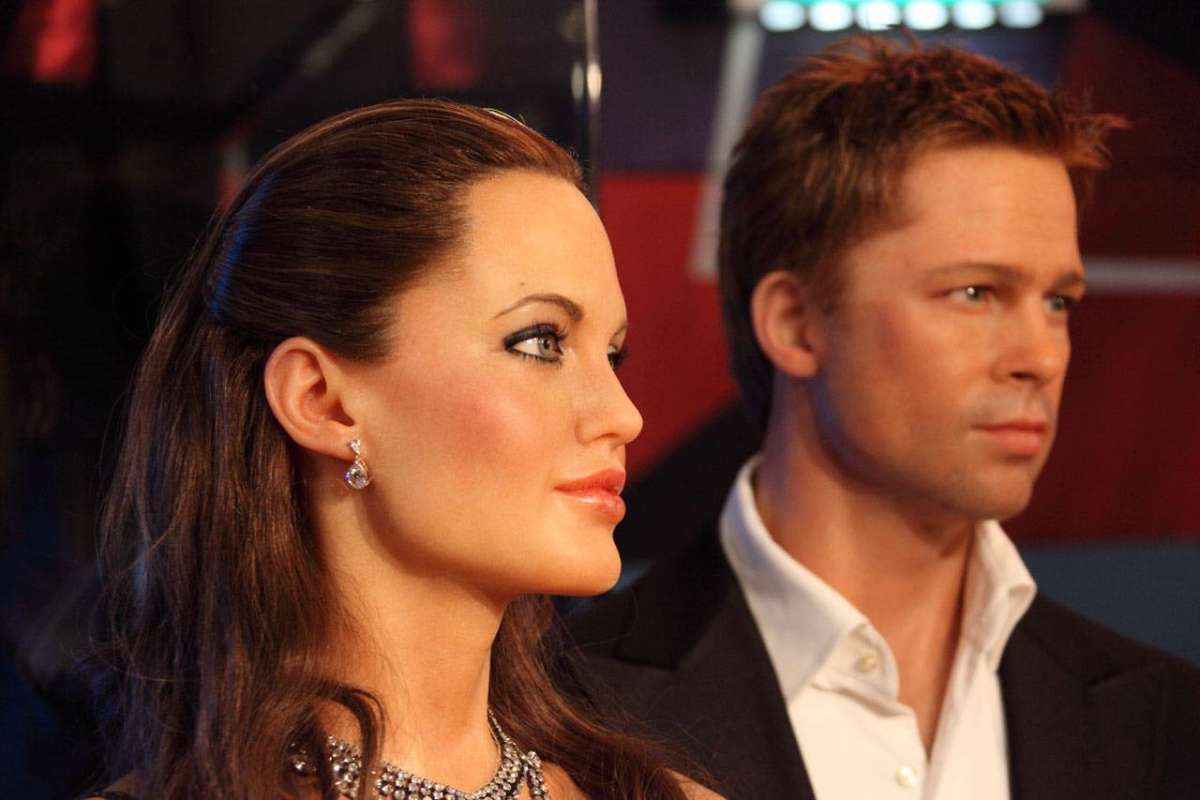 Angelina Jolie has always been a fierce advocate for children, working tirelessly to raise awareness of the plight of refugees and promote education for girls worldwide. When she filed for divorce from Brad Pitt in 2016, many were surprised that she alleged domestic violence and fear for the safety of her children as the reasons for the split.

While we can’t know what actually transpired in the Jolie-Pitt family, we can consider the complex issue of domestic violence and how this kind of public divorce battle can negatively impact children.

Related: K-Fed’s Video of Britney Spears and Her Kids: Is it Mom Shaming?

What are Angelina Jolie's current accusations against Brad Pitt?

When Angelina Jolie filed for divorce from Brad Pitt in September 2016, the couple had been together for 12 years and married for two. Jolie cited “irreconcilable differences” in her divorce filing, accusing her ex-husband of verbally and physically assaulting her and their children. Pitt has repeatedly denied these claims.

The inciting incident that led to Jolie filing for divorce was an altercation that occurred while the family was flying on a private plane in 2016. According to recently released FBI documents, while on the private jet, Jolie reported that Pitt became verbally abusive and physically violent with her - grabbing and shoving her, yelling, and pushing her into the bathroom wall.

The report also details an altercation between Pitt and their eldest son Maddox. Pitt allegedly reported to the FBI that he admitted to shouting at Maddox, but fully denies that any physical violence took place. Soon after the plane incident, Jolie filed for divorce and Pitt began seeking support for alcohol abuse through Alcoholics Anonymous.

What is the custody agreement between Brad Pitt and Angelina Jolie?

Although Pitt and Jolie are now legally divorced, they are still involved in a heated custody case over custody of their four minor children — Zahara (17), Shiloh (16), and twins Knox and Vivienne (14). Their eldest children — Maddox (20) and Pax (18) — are now legally adults, though they were minors at the time of the divorce filing.

Although the exact details of their current custody agreement are confidential, Jolie has maintained primary physical custody of their children since the couple’s split in 2016.

It’s also rumored that Pitt is estranged from his older children, particularly the couple’s eldest son Maddox, who is allegedly not interested in having a relationship with his father.

What is domestic violence?

How can someone as successful as Angelina Jolie become a victim of alleged domestic violence?

Domestic violence is a pattern of abusive behavior in which one intimate partner seeks to control the other through fear and intimidation. Domestic abuse can take many forms, including physical, emotional, sexual, economic, and psychological abuse.

It can feel hard to believe that domestic violence could occur in a wealthy and successful Hollywood family, but domestic violence does not discriminate. It affects people of all genders, races, ethnicities, and socioeconomic backgrounds.

What are the signs of domestic violence?

No one expects to find themselves in a situation where they are witnessing and experiencing domestic violence. In most cases, domestic violence does not begin with physical violence, but rather with smaller incidents that might be excused or explained away.

Some common early signs warning signs of domestic violence include:

As mentioned above, domestic abuse takes many forms, including physical, emotional, sexual, economic, and psychological.

How do divorce and custody battles impact children?

Divorce and custody battles can negatively impact a child’s well-being. Children of divorced or separated parents often have more behavioral and emotional problems. They may have difficulty in school, sleep more, or withdraw from friends and activities they used to enjoy.

It is important to try to keep the lines of communication open with your children during this time. Explain what is happening in a way that they can understand. Let them know that the end of your marriage is not their fault and that you will always be there for them.

If you are going through a divorce or child custody battle, consider seeking out counseling or therapy for yourself and your children. This can be a great way to process what’s happening and to learn how to best support your kids during this time.

What is parental alienation?

Parental alienation can have a profound effect on children. It can damage their relationship with both parents, and cause them to feel confused, anxious, and even guilty. They may also suffer from depression, low self-esteem, and behavioral problems.

How to establish safe boundaries with an ex or co-parent

If you are going through a divorce or have already divorced, it is important to establish safe boundaries with your ex or co-parent. This means setting clear limits on what you will and will not tolerate from them. It also means creating rules and guidelines for communication and interaction.

Some tips for establishing safe boundaries with an ex or co-parent include:

How to find help

If you or someone you know is experiencing domestic violence, it is important to reach out for help. There are many resources available to assist those affected by domestic violence. If you are in immediate danger, please call 911. For more information on domestic violence and available resources, please contact the National Domestic Violence Hotline by calling 800-799-7233.

No one deserves to be a victim of domestic violence. If you are experiencing abuse, please know that there is help available and you are not alone.