FamilyEducation Staff
Who was St. Patrick? Learn more about the legend of Saint Patrick, and find out why we celebrate him every March 17th.
Table of contents 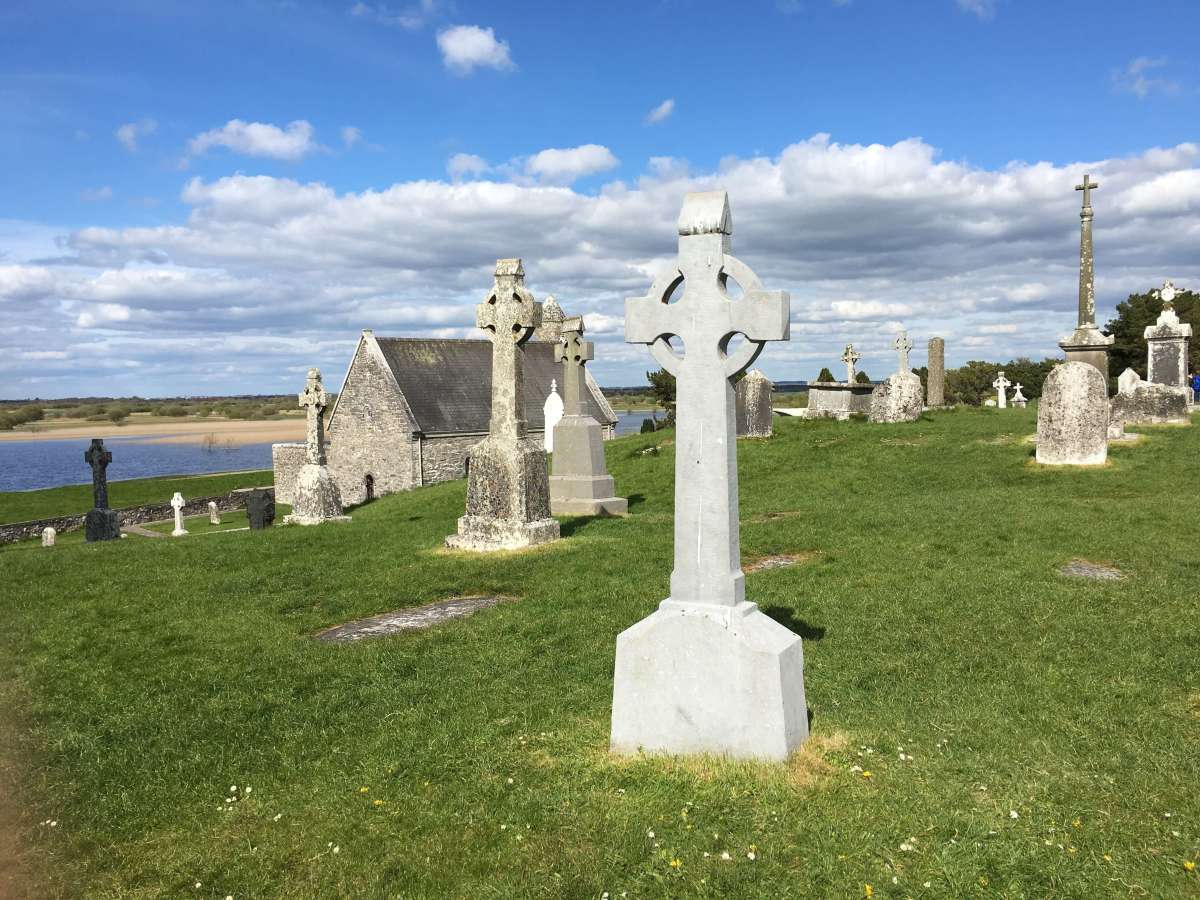 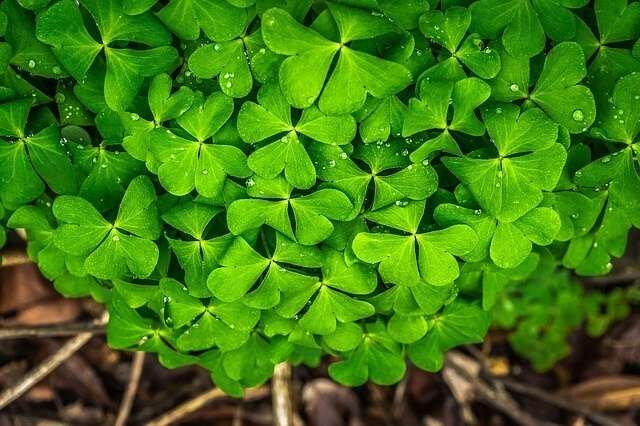