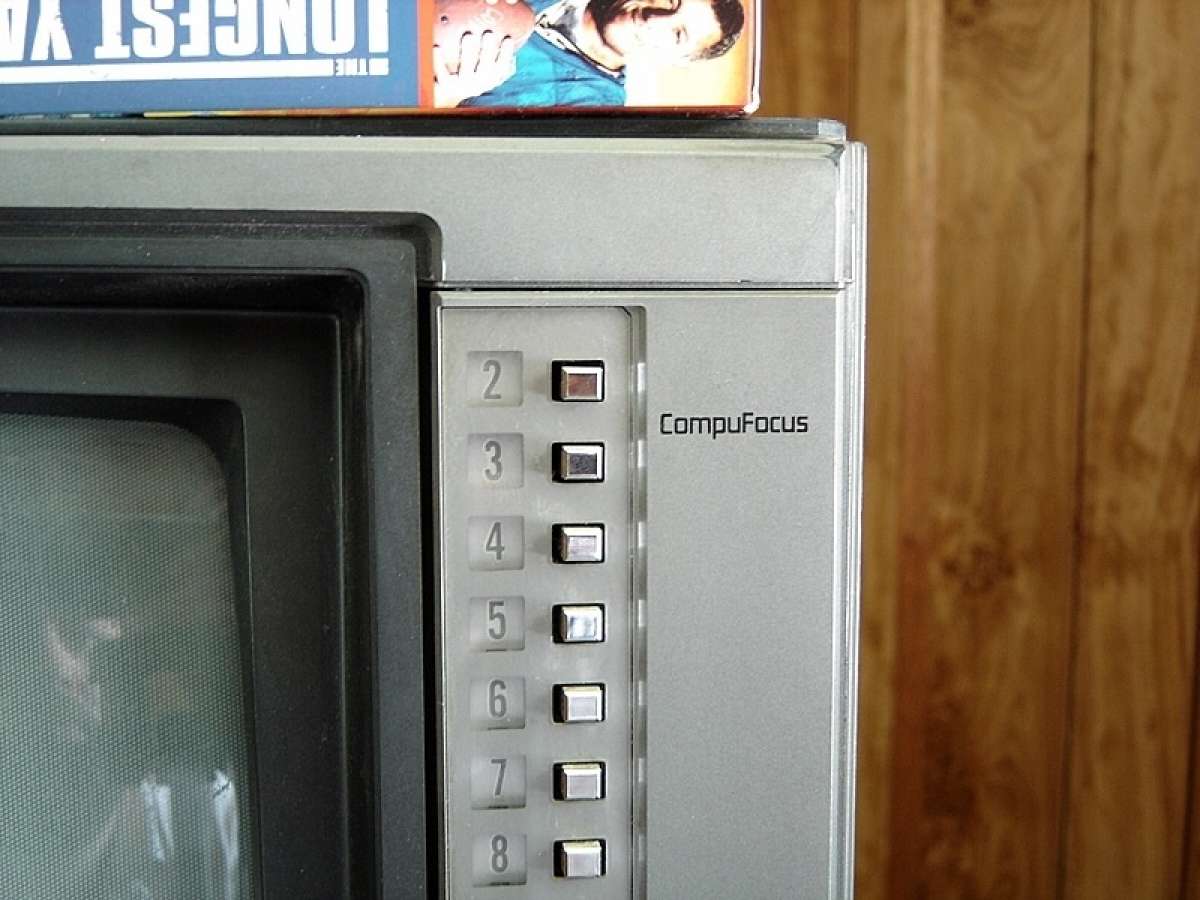 Remember the excitement of tuning in each week for the newest episode of some of your favorite old kid shows? While the modern version of sitting down in front of the TV today with your family might look more like everyone pulling out their hand-held devices, it's still fun to see a resurgence of some family-friendly TV shows from your youth. With Fraggle Rock returning to HBO, we were inspired to remember some of our other favorites from our childhood that should be next on television executives' lists to revive.

Clarissa Explains it All

By Nickelodeon ("Clarissa Explains It All Season 1 DVD") [Public domain], via Wikimedia Commons

The title character of this 90s Nickelodeon classic was the cool-but-geeky best friend you wish you had. Clarissa Darling was a fashion-forward, tech-savvy teenager computer programmer tackling teenage issues such as bullying, getting a job, and accidental shoplifting, but in a squeaky clean way. She was smart and sassy, and in the remake she would likely be the CEO of a hip tech startup.

Like Clarissa, Doug was a wholesome preteen, albeit in cartoon form, navigating life in a new town and his crush on Patti Mayonnaise. How much do you want to bet these two would be married in the modern-day version? Though you may not have noticed it when you were younger, the show purposely leaves race out by making the characters in bright, vibrant colors.

You Can't Do that on Television

How can you ever forget that bucket of green slime that got dumped on characters every time they said the forbidden words "I don't know"? This teenage sketch comedy show is probably most well-known for soon-be-famous angsty 90s singer Alannis Morissette. While the show may have featured some less-than-desirable sketches that likely would never fly in modern kids' television shows -- hello, firing squad -- it nonetheless ranks high among classic old kid shows from your youth.

It doesn't get much better than a show about the future from your childhood 30 years later. Though we're still a long way away from flying cars, we're not that far off from robot maids.

Saved by the Bell

Who will ever forget Jessi belting out "I'm so excited!" and her caffeine pill-fueled meltdown or Zack's gigantic portable phone? This classic covered the middle school, high school, and college years. It's about time for the parenting years where Kelly and Zach take on the challenges of being the parents of teenagers.

Admit it, you had a poster of JTT hanging up on your bedroom wall. The show that launched Jonathon Taylor Thomas into stardom and made comedian Tim Allen recognizable to every kid in the United States was a staple show from your childhood.

Friday nights were made for TGIF and the lineup of family-friendly shows, including this classic featuring the lovably dorky Steve Urkel and his famous catchphrase, "Did I do that?"

What other old kids shows do you think should be brought back to television?