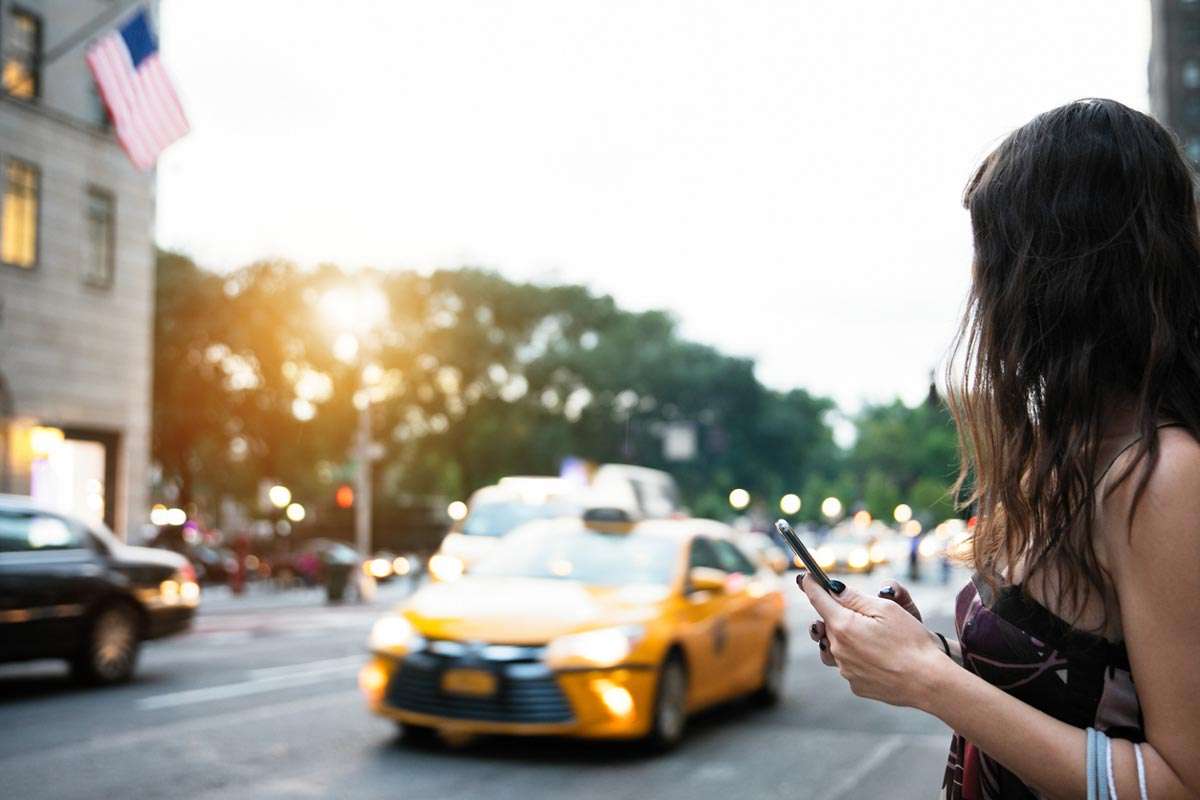 Should You Let Your Kids Use Uber and Lyft?

Although Uber does not allow anyone under 18 to use the ride-sharing service, more and more teens today are finding loopholes and using it. Parents are even sending Ubers to pick up their kids and taxi them around. But, is it safe? Experts break down the potential risks and dangers for teens using ride-sharing apps.
Rachel Sokol

Ride-sharing services that are easily accessible from phone apps such as Uber and Lyft do not allow anyone under age 18 to use them—but it’s not like the driver checks your ID and teens (and honestly, even some parents) can find loopholes in the system, allowing their under 18 kids to ride around in a car, alone, with a driver from the ride-share app. (These companies insist their drivers go through a rigorous screening process.)

More: The Relationship Between Social Media and Body Image in Teens

It may not be “allowed” but, today, some parents are bucking the rules and sending Ubers to pick up their kids and taxi them around. It’s a big topic of conversation in major cities where kids have long commutes to their high schools and are tired of subways and public buses.

Why Some Parents Allow Their Teens to Use Uber

“I can understand the urge for parents to use Uber to transport their children,” says Katie Leikam LCSW, LISW-CP, a therapist and parent based in Decatur, Georgia. “Finding a reliable nanny is difficult and expensive and Uber is instant and always available.”

But not so fast. Just because it’s convenient for teens under age 18, doesn’t mean it’s a good idea.

“There’s a few issues with teenagers using Uber unaccompanied, though,” warns Leikam. “Aside from it being against their policies, riding in Uber requires a commitment to safety that teenagers might not fully understand. I know my teenager might just skip all the safety checks!”


According to Leikam, there are certain precautions you should take when using Uber or Lyft.

Should I let my kids use Uber and Lyft?

“I do not support or endorse kids or teens under age 18 taking Uber and other car-sharing services with apps,” says Dr. Fran Walfish, a Beverly Hills-based family and relationship psychotherapist. “Although it happens infrequently, the risk is still there that a mentally-damaged person may have slipped through the cracks of the investigative hiring process and acquired the driving job. I would not want to take that risk with my child’s safety.”


According to Dr. Walfish, there are some new apps out there, such as Kid Car and HopSkipDrive (launched in Denver in 2018) that are geared towards kids that you can potentially look into rather than Uber or Lyft—but again, be cautious.

Adds Leikam: “Another concern for teenagers riding Uber is that it directly puts them in the car with someone who could realize the teenager is vulnerable by being without an adult unable to leave the car.”


“In short, it’s not the safest route of transportation for teenagers and they may not possess the forethought needed to ride safely.”

Even if they take an Uber with a group of friends, you can never be too careful. Sure, it’s most likely safer to travel in a group, but overall, both Leikam and Dr. Walfish advise against it.

According to Ridester.com, an online resource for ride-share drivers, the major ride sharing companies do not allow teens in a car under age 18—however, one way ‘around that’ is that your teen, who is, say 16, can ride in an Uber or Lyft with a friend who is age 18.


Of course, the maturity of your teen also comes into play. Some teens travel fine alone or with like-minded friends who are rule-followers and stay out of trouble; others are just at a different maturity level and shouldn’t ride anywhere without a parent.


Parents who allow their teens to take an Uber with an adult may argue that their teenager is not going a very far distance and that they can track their child’s location via apps and GPS.

Journalist Greg Hardesty of The Orange County Register stated that gender plays a huge role when it comes to teens using a ride-share app—which explains why for many parents, Uber is a no-go, especially if their teen identifies as female.


Says Hardesty: “The question has become paramount in the minds of many parents following reports of incidents in which Uber drivers have been accused of sexually assaulting clients. The assaults, all against women, have been reported in cities such as Los Angeles, Boston, Washington, D.C, Chicago, Oklahoma City, and Orlando.”

One parent Hardesty interviewed admitted she lets her teenage son take an Uber alone, but her teen daughter must take one in groups. Both teens must text her a picture of the Uber’s license plate number.

Hardesty admits that his own daughter, Reina, age 19 at the time of writing, loves ride-share apps—she’s utilized Uber many times when traveling in major U.S. cities.

However, he says: “For the record, Reina carries a Rambo-like dispenser of pepper spray in her purse. So that makes me feel better.”

Thank you for your feedback.
About the author
Rachel Sokol