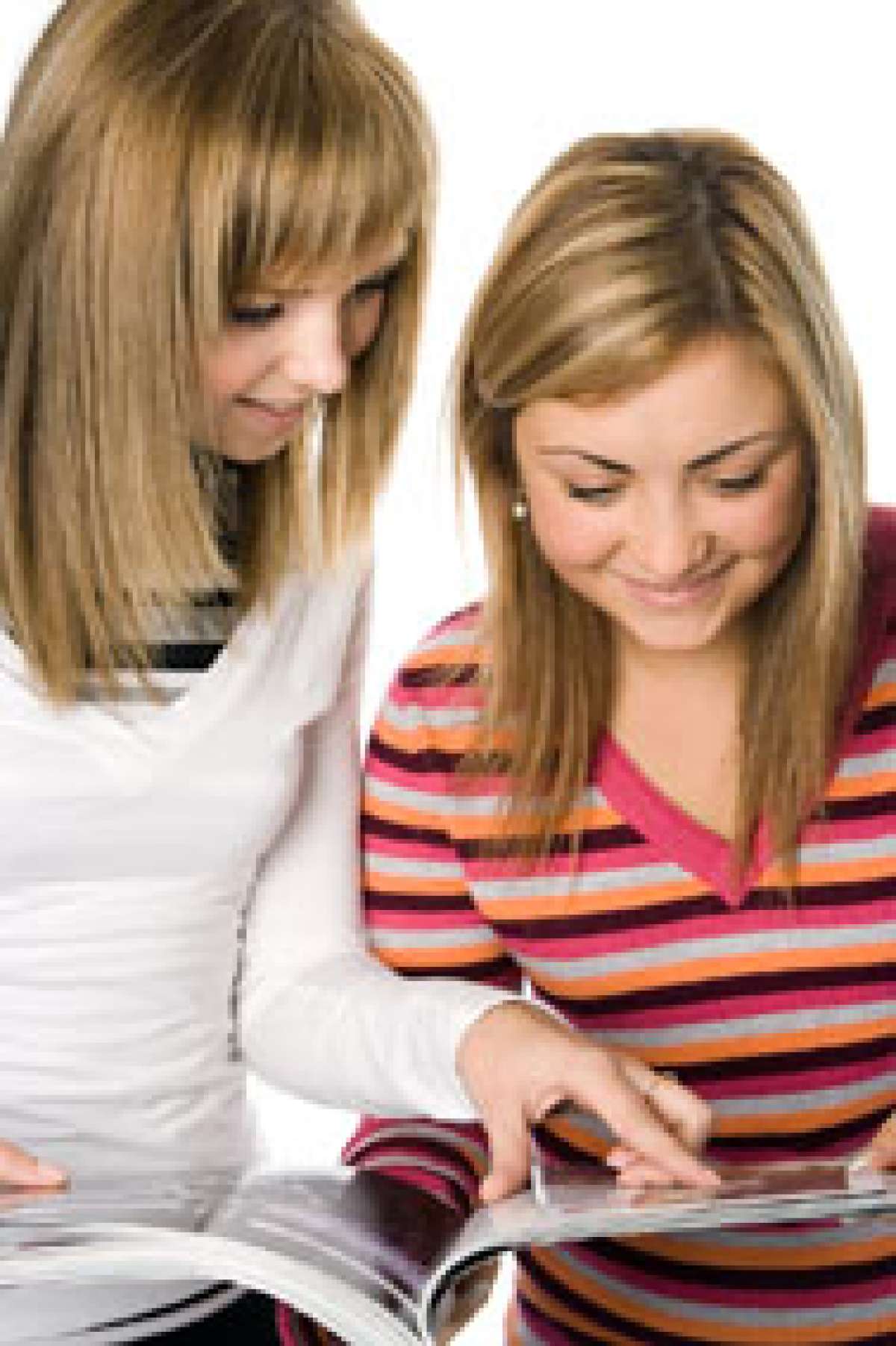 Your Teen and Celebrity Role Models

Celebrities are constantly in the spotlight, an easy place to influence teenagers. Find tips on talking to your teen about role models and ways to find positive role models other than through the media.
FamilyEducation Staff

Celebrities in the media

Your Teen and Celebrity Role Models

Celebrities are constantly in the spotlight, filling the pages of newspapers, tabloids, magazines, and gossip websites, and appearing on entertainment television shows. The media are fascinated by problems in the private lives of celebrities, and compete to report on their partying, arrests, drug abuse, bad career choices, drunk driving, divorces, bad parenting decisions, personal mistakes, struggles, and downward spirals in general. Celebrities who project positive, healthy messages seem to be given less coverage, because drugs, sex, and train wrecks are considered more entertaining. And it seems that more and more stars who once appeared to be wholesome, such as Jessica Simpson, Britney Spears, and Christina Aguilera, have now shed that image.

With unwholesome celebrities constantly within kids' view and at their fingertips, parents may worry about their teenagers choosing these public personas as role models. Some kids and teens may find this sort of lifestyle appealing and may be intrigued by the lights, cameras, glamour, and glitz. But the last thing parents want is for their tween or teen to emulate Paris Hilton and Lindsay Lohan's wild lifestyle. Parents may also worry that the wafer-thin frames of celebrities such as Nichole Ritchie, Hillary Duff, and Mary-Kate Olson send unhealthy messages about body size – a size that is virtually unattainable for most girls. Parents who talk to their teens and establish a foundation for positive role models can help them to steer clear of this pop culture frenzy.

Next: Interpret the images together
About the author
FamilyEducation Staff