A recent study by the University of California Los Angeles (UCLA) points to a mother’s mood and fluctuations in depression pre-conception, during pregnancy, and post-partum affecting a child’s behavior and emotional well-being.

The UCLA study took place over seven years and analyzed data on 362 pregnant women. Most of the women in the study were Hispanic or Black, and all of the women came from low-income families. Every woman in the study already had one young child at home.

The main focus of the study was to analyze disparities in available health care and mental health for low-income and minority families. But the findings that women (who were prone to depression before and during pregnancy or who experienced postpartum depression) also had children who experienced more behavioral and emotional problems during early childhood are not new.

In order to do this, we first need to understand the causes and risk factors of maternal depression.

What is Maternal Depression 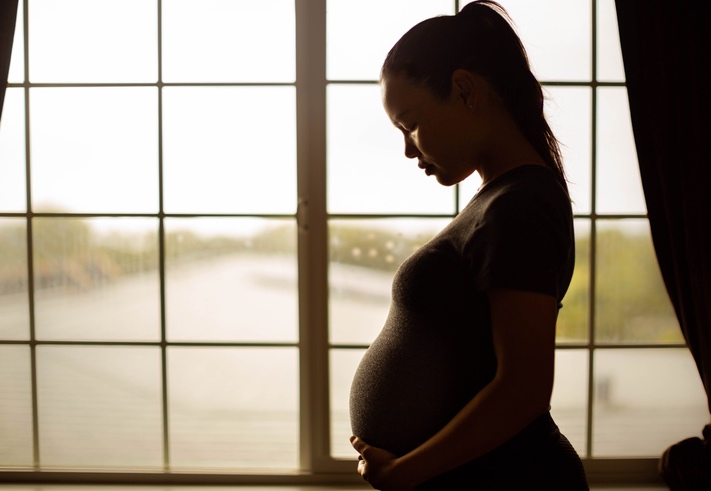 According to the New York State Department of Health, Maternal Depression is categorized as prenatal depression, “Baby Blues,” and postpartum depression.

The Baby Blues can affect as many as 80% of new mothers and usually begins the first few days after delivery and subsides by the end of week two. Symptoms of the Baby Blues include sadness and crying, irritability, anxiety, frustration, an exaggerated sense of empathy, mood swings, insomnia, and feeling overwhelmed.

Postpartum Depression affects 10-20% of new mothers and refers to the onset of depression anytime after the birth of the baby that lasts more than two weeks. Postpartum depression includes all the symptoms of prenatal depression and baby blues. It may also include difficulty remembering things and poor concentration, feelings of worthlessness or guilt, loss of interest in caring for oneself, psychomotor agitation or retardation, poor bonding with the baby, headaches, heart palpitations, numbness, hyperventilation, decreased or nonexistent sex drive, and thoughts of death or suicide.

Approximately 14.5% of women will experience postpartum depression within three months of giving birth, according to data from the CDC's Pregnancy Risk Assessment Monitoring System (PRAMS).

The most common risk factors for maternal depression include:

While these are the most common risk factors, women with none of these factors in place can still experience prenatal or postpartum depression.

Effects of Maternal Depression on the Child 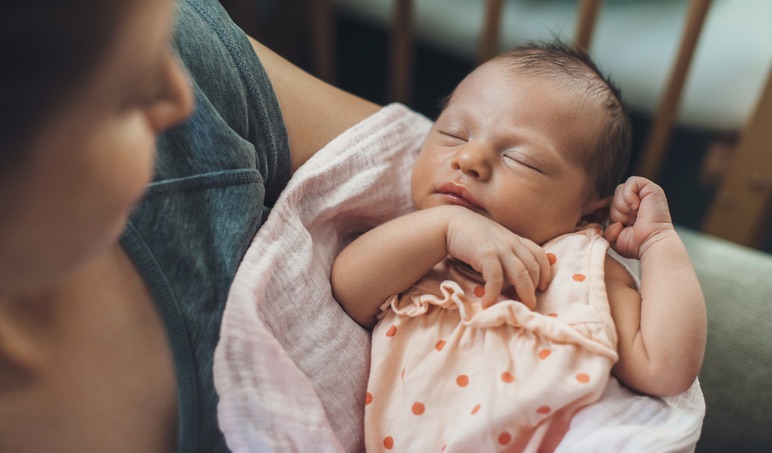 When a mother is experiencing depression, it doesn't just affect her; it affects her partner and her child’s health. Children of mothers who experience long-lasting or major depression are at a higher risk for:

A 2020 study published by the American Academy of Pediatrics showed that maternal depressive symptoms that developed and persisted before a child was five years old had a 17% higher chance of having a developmental delay than their peers not exposed to maternal depression in the postpartum period.

An additional study also published in 2020 indicated that mothers who suffered depression were more likely to notice significant social-emotional delays in their children by two-and-a-half.

Maternal depression seems to have a solid link to a child’s self-image and image of their mother or females. A 2019 study discovered that children whose mothers were depressed were more likely to be self-critical, have lower self-esteem, and be more critical of others. The study also revealed that the children of depressed mothers were less likely to view their mothers positively and as a source of support.

Low self-esteem also correlates to social and emotional difficulties and trouble in school both behaviorally and academically and makes an individual more likely to engage in risky behaviors.

Negative self-talk is a trait children pick up from adults around them. Children, by nature, mimic what they see and hear, so if a mother is consistently berating herself or her child due to her depression, the child will remember this behavior when interacting with others.

A mother suffering from depression is statistically less likely to breastfeed. In addition to providing vital nutrients to the baby, breastfeeding reduces the risk of asthma, obesity, Type 2 diabetes, ear and respiratory infections, and sudden infant unexpected death syndrome (SIUDS).

Additionally, children of depressed mothers are less likely to attend routine doctor visits, which may result in missed immunizations and the inability to implement early interventions for physical, speech, or cognitive delays.

Symptoms of depression in fathers include traditional depressive disorder symptoms. They may also include a negative or critical outlook toward their partner, anxiety, substance abuse or other numbing behaviors, anger, and irritability. Similarly, paternal depression also impacts the child’s development.

While battling depression can be challenging, there are ways to mitigate developmental delays that may have resulted before a mother could seek or obtain help.

Early intervention is the most successful way to combat developmental delays in a young child. Some treatments focus solely on mother-child activities that moms can do with their babies or toddlers. Anything encouraging physical touch between a mother and her child helps solidify their bond and increases positive attachment.

Other treatments involve talk and play therapy, parenting classes, music, massage therapy, and other activities that engage the senses and encourage interaction between mother and child.

Early intervention can also be used within the preschool or school system to aid a child who may be struggling emotionally or academically.

Mothers and fathers experiencing postnatal depression must not blame themselves or their partners. Depression is not a person’s fault; it does not make someone a bad parent. While the exact cause of depression is unknown, several different factors and life events could factor into an individual developing a major depressive disorder.

People with depression appear to have physical changes in their brains. The significance of these changes is still uncertain but may eventually help pinpoint causes.

Depression may involve changes in the body's balance of hormones like cortisol in causing, triggering, or lessening depression. Hormone changes can occur antenatal or during the weeks or months after delivery (postpartum) and from thyroid problems, menopause, or many other conditions.

Depression is more common in people whose blood relatives also have this condition. Researchers are trying to find genes that may be involved in causing depression. 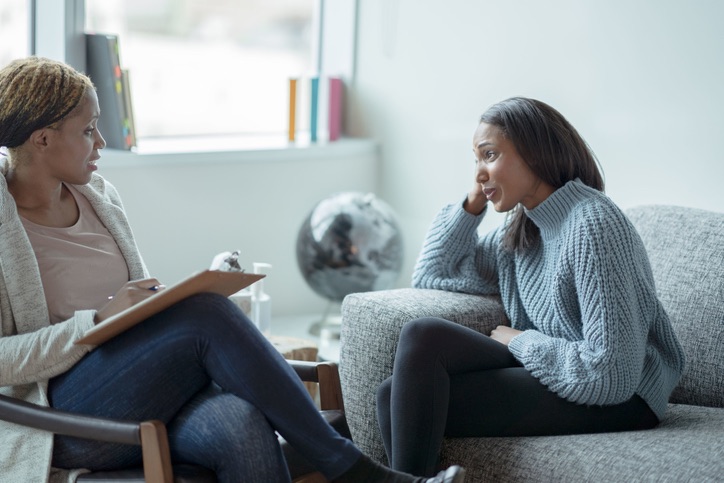 An individual’s treatment plan for depression will vary based on numerous factors. However, it often includes talk therapy and a systematic review of a person’s mental and physical health history. In addition, you will likely be asked to complete a questionnaire rating how often you experience certain feelings or thoughts and on what scale.

Many people are prescribed antidepressants by a psychiatrist or their family doctor in conjunction with therapy. Antidepressants take many forms, but Serotonin Reuptake Inhibitors (SSRIs) are the most common. SSRIs include well-known drugs like Prozac, Lexapro, Celexa, and Zoloft.

Diet, exercise and physical activity, adequate sleep, and natural stress relieving activities like taking a bath, reading, and listening to music can also help someone who is battling depression.