Meaning and Origin of: Lilly 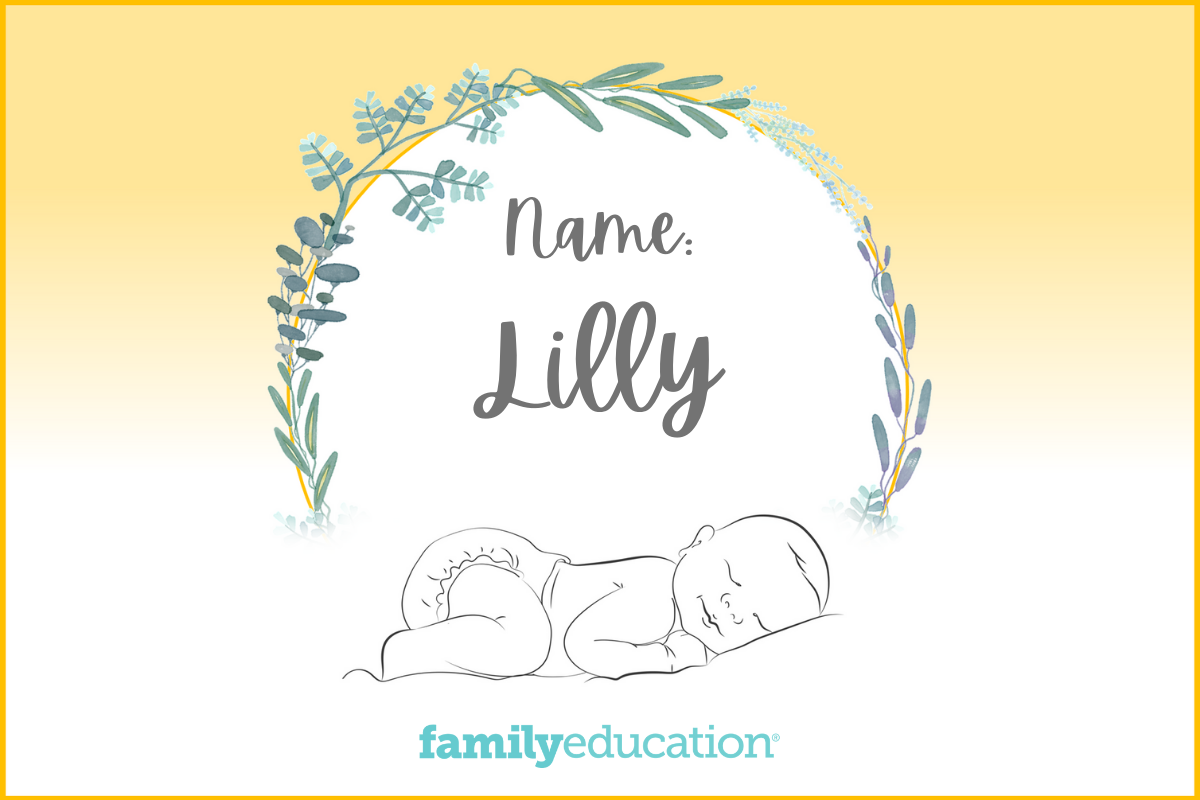 What Does Lilly Mean and Stand For?

Lilly comes from the flower Lilium, and can be a nickname for Lilian, Liliane, or Elizabeth. It is of English origin, symbolizing innocence, purity, and beauty.

What Does the Name Lilly Mean?

Lilly is a girls' name of English origin, coming from the plant named Lilium or "Lily." Lily flowers are symbolic of innocence, purity, and beauty.

This spelling of Lilly is becoming increasingly popular, rivalling the more traditional single-L spelling of the name.

Lilly can also be a nickname for Lillian, Liliane, or even Elizabeth.

How Popular is the Name Lilly?

Lilly is the #218 most popular name in the U.S., according to Social Security Administration data. It has been steadily increasing in popularity since the year 2000, but is still far behind the more traditional "Lily," which ranked #31 in 2021. However, Lilly ranks #11 on FamilyEducation.com.

According to Google search data analysis, in the last five years Lilly was at its peak popularity in August 2017.

Popularity of the Name Lilly in the United States

Lilly was searched for most often in the following states: