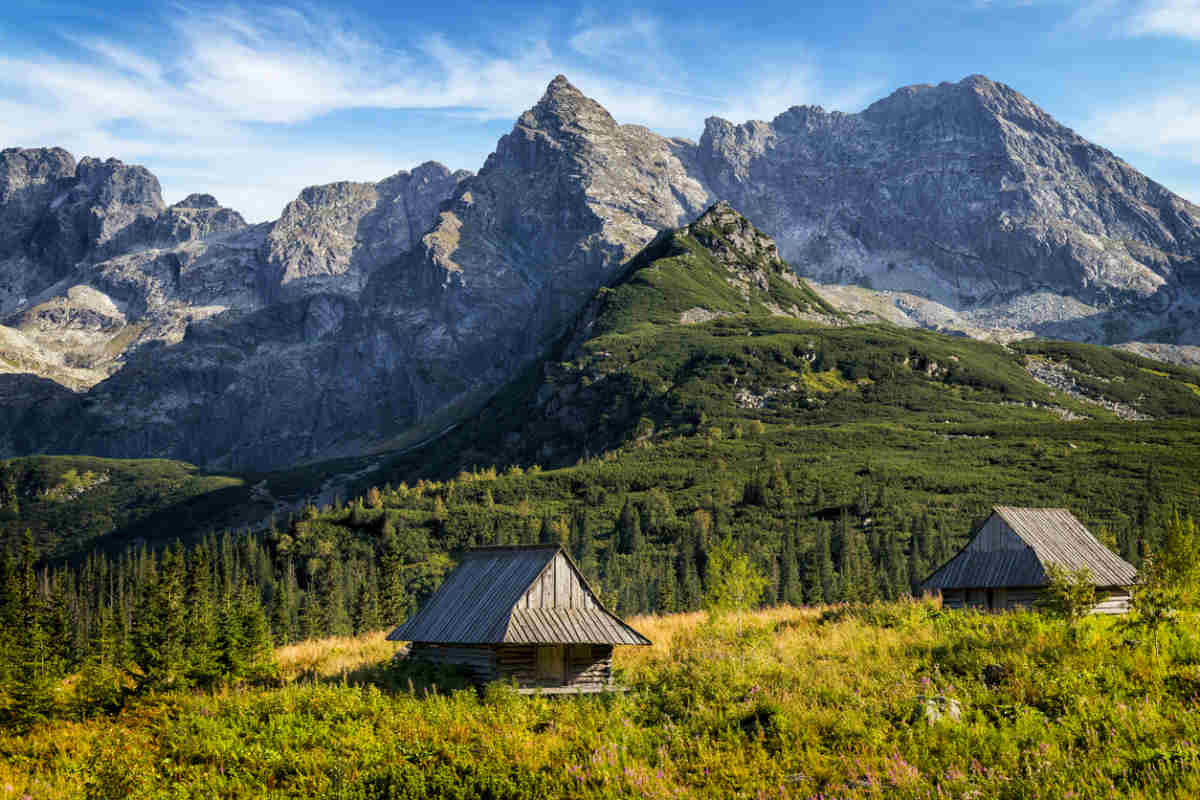 Traditional Slavic names are often used in Poland. As one of the most religious countries in Europe, Polish names are also often heavily inspired by the Christian religion, specifically from the Bible or names of saints. Names with Lithuanian influence are also often used.

When it comes to baby naming trends, the Polish are considered more conservative than the US, as they see fewer variations in their top baby name lists. Many of the most popular names today have been in use since the Middle Ages. However, today more and more Poles are moving away from the traditional options and are starting to name their children after pop-culture trends and characters in books, movies, and TV shows.

Polish law requires given names to indicate gender. Thus, almost all Polish female names end with vowel, most commonly -a. Most male names end in a consonant or a vowel other than -a.