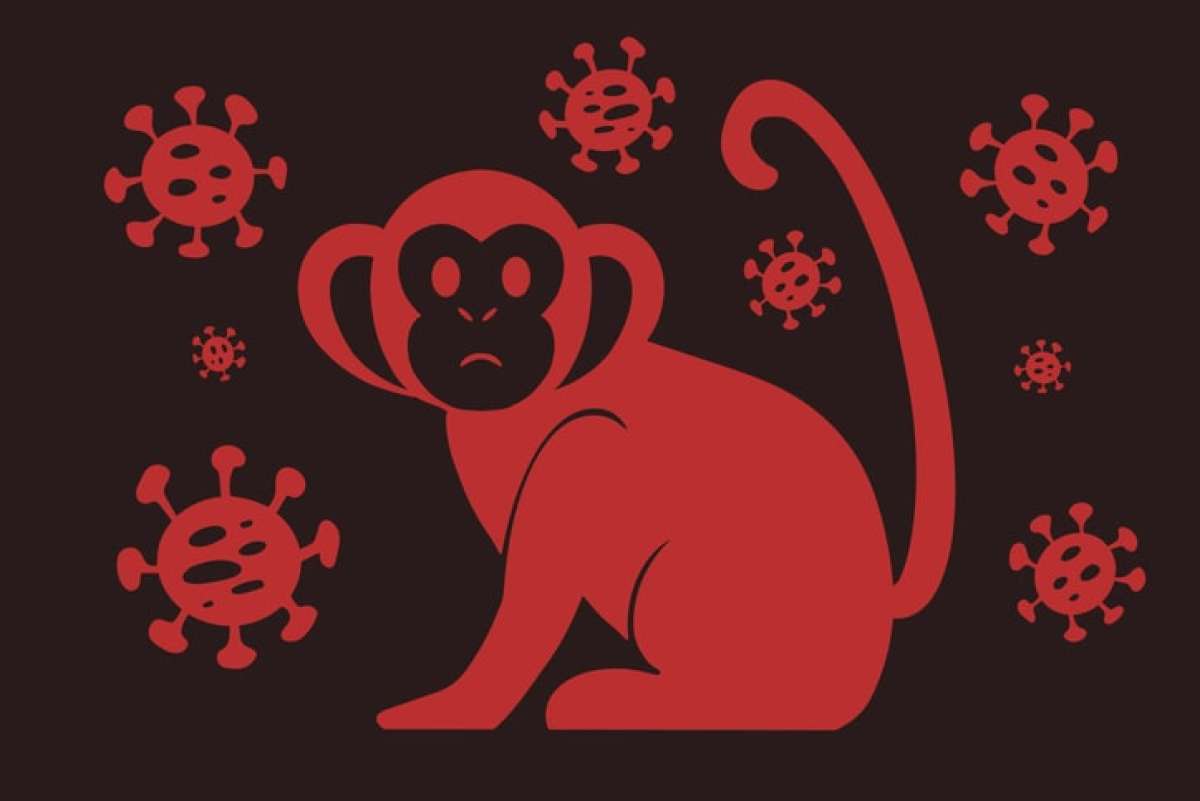 The Monkeypox Outbreak: How to Prevent Infection

The monkeypox outbreak is spreading across the United States, Europe, and around the globe. Here's what to know about monkeypox symptoms, treatment, and vaccines.
Heidi Butler

Monkeypox is a rare disease that has been suddenly popping up across the globe. The surge in confirmed and suspected cases is quite concerning, and WHO have now declared the monkeypox outbreak as a global health emergency. What you may not realize is that in decades past, anyone who received a smallpox vaccine was also protected from this virus due to their close relation.

However, with the termination of routine vaccinations following the eradication of smallpox around 1980, it has become much easier for monkeypox to spread. In this article, we detail what you need to know about this re-emerging poxvirus and how to keep you and your kids safe.

Monkeypox is a viral disease that originates in animals, but it has the ability to be passed on to humans. According to the Centers for Disease Control and Prevention (CDC), “[Monkeypox] was  first discovered in 1958 when two outbreaks of a pox-like disease occurred in colonies of monkeys kept for research, hence the name ‘monkeypox.’” It was not until 1970 that the first human case was documented.

The World Health Organization reports that more than 16,000 cases have now been reported from 75 countries, and that there have been 5 deaths so far.

The WHO factsheet further notes that the first monkeypox outbreak outside of Africa occurred in the United States in 2003. This monkeypox outbreak was linked to contact with infected pet prairie dogs. The prairie dogs likely caught the pox after being imported to the U.S. from Ghana with Gambian pouched rats and dormice.

Until last year, that was our only record of the monkeypox virus entering the United States. Cases are considered endemic in Central Africa and West Africa to this day, but we are once again seeing an emergence in cases as of May 2022 here in the United States.

There are cases worldwide, but the majority of the cases being reported are in Europe. In the UK, there have so far been more than 2,000 confirmed cases. When the outbreak first began, The United Kingdom, Spain, and Portugal saw the highest numbers of cases. Canada and the United States also saw spikes with confirmed reports in Massachusetts, California, Utah, Florida, and Georgia.

Unfortunately, the monkeypox virus (orthopoxvirus) is a highly contagious illness that spreads through the transmission of bodily fluids. This includes saliva, blood, semen, vaginal fluids, and pus from within the blisters.

Monkeypox is related to the smallpox virus, so the symptoms are quite similar. The main differences between the two diseases are that monkeypox leads to the enlargement of the lymph nodes and it is considered less severe than its deadly predecessor.

After coming in contact with an infected individual or contaminated surface, there will be an incubation period for as long as three weeks and as little as five days. You are not contagious during this time frame. That changes with the onset of symptoms. These will begin with a fever, chills, muscle aches, headache, and the aforementioned swollen lymph nodes.

After a few days of flu-like symptoms, a painful and itchy rash will begin to appear on the face and then spread throughout the rest of the body. Just like chickenpox, it will go through stages, beginning with discolored spots and patches on the skin. This will progress into raised papules or bumps and then these skin lesions will develop into fluid-filled blisters called vesicles. These will evolve into pus-filled sacs called pustules, which will finally scab over, before falling off.

This entire evolution of the monkeypox rash will span over a period of approximately two weeks. It is not until all of these symptoms have resolved that a person is no longer considered contagious. Thus, isolation is imperative in preventing the spread of this virus. If you suspect that you or your child may be infected, contact your healthcare provider immediately and stay home until a diagnosis can be made.

Diagnosis and Treatment of Monkeypox

Due to the fact that this is a rare disease, a monkeypox infection can be mistaken for more common conditions like chickenpox. Therefore, it is imperative that you speak with your child’s doctor about places you have recently traveled, if you have come in direct contact with someone who has tested positive for the virus, and specific symptoms that you or your child are experiencing, like swollen lymph nodes.

Additionally, if your child has received the Varicella (chickenpox) vaccine, make sure to inform your healthcare provider as well. Once they have ruled out more common illnesses, they will take a tissue sample to analyze under a microscope and they will likely do a blood test to confirm the diagnosis.

If you test positive for this infectious disease, there is, unfortunately, no treatment. Antiviral drugs can help to suppress the virus to prevent your symptoms from worsening, but as with all viruses, you can only address the symptoms until the virus has run its course.

Since monkeypox is spread through contact with body fluids, it is imperative that any infected person stay home until their symptoms are completely gone. As mentioned, an individual is considered contagious as soon as symptoms arise.

Additionally, when traveling, take the time to wipe down shared surfaces, maintain proper hand washing practices, and wear personal protective equipment. Remember that face-to-face contact can lead to the transmission of the virus through airborne respiratory droplets. Thus, being proactive with your safety is imperative. These healthy hygiene habits should also be done if you are caring for someone who has contracted this illness.

Lastly, while less severe than smallpox, monkeypox can still be deadly. Individuals with weakened immune systems, those who are pregnant or breastfeeding, and children under the age of eight are much more susceptible to the virus so they need to be extra cautious. Avoiding travel to locations where the outbreak of monkeypox cases is high may seem drastic, but it can help to better your chances of not coming in contact with this pathogen.

Finally, while this severe disease is spreading, most people recover from a monkeypox virus infection within a few weeks. Moreover, health experts do not believe that a pandemic will arise with this virus. However, if cases begin to spike at an alarming rate, there is a vaccine readily available in the United States. This should give parents solace as we continue to get updates on this developing situation.