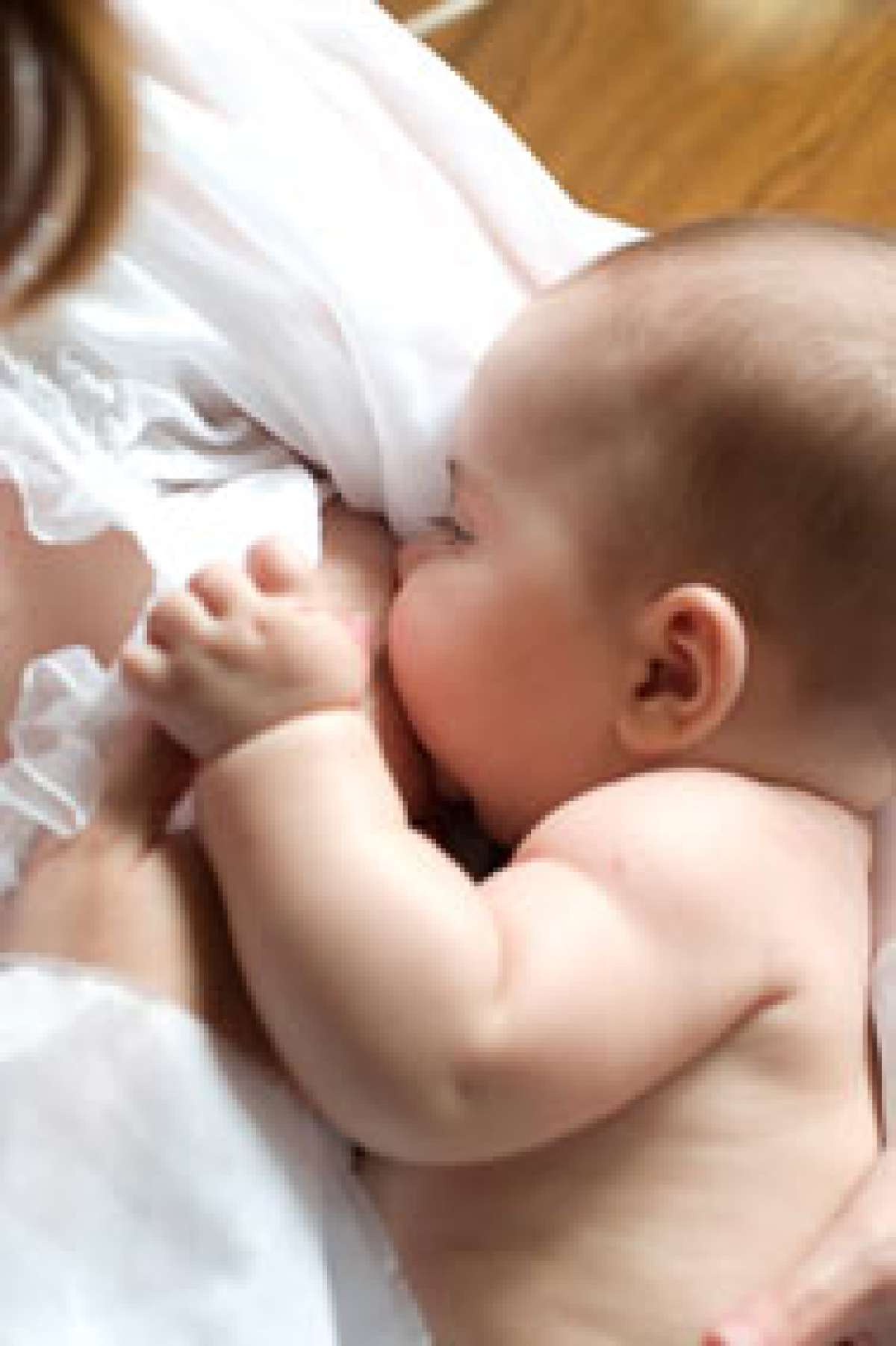 Breastfeeding and the Law: Know Your Rights

Breastfeeding is the healthiest, most natural choice for feeding your baby. However, breastfeeding in public is often viewed as inappropriate, and many mothers face harassment and discrimination. Read on to find out your rights regarding this hot-button issue.
by: Lindsay Hutton

Breastfeeding and the Law: Know Your Rights

A Massachusetts law will go into effect in April 2009 allowing a mother to bring a civil suit against any "person or entity" who violates her right to breastfeed in public. Although breastfeeding in public was not banned before this law was approved, no laws were previously in place in Massachusetts that actually protected mothers from harassment or penalties, according to La Leche League International (LLLI). This new law will effectively allow a mother to enforce her rights.

The National Conference of State Legislatures (NCSL) promotes breastfeeding as the healthiest, most natural choice for both mother and child. Breast milk contains vital antibodies that protect babies from bacteria and viruses. The American Academy of Pediatrics (AAP) believes it is the optimal form of nutrition for infants, and recommends breastfeeding for the first year of life.

However, as LLLI points out, a woman breastfeeding in the public eye is frequently viewed as inappropriate and taboo. The popular social networking site Facebook has even removed photos of breastfeeding children from some user's profiles, citing their policy that prohibits members from uploading content that is deemed "obscene, pornographic, or sexually explicit." Facebook has defended its stance, citing the need for a consistent policy, and claiming the photos flagged for removal were brought to their attention almost exclusively from user complaints.

These conflicting attitudes and this perception often leave mothers frustrated and confused about their rights. Although specific laws vary from state to state, it is important to know it is not against the law anywhere in the United States for a mother to breastfeed in public.

Next: The law in your state
©2022 Sandbox Networks Inc. All rights reserved. Sandbox Learning is part of Sandbox & Co., a digital learning company.