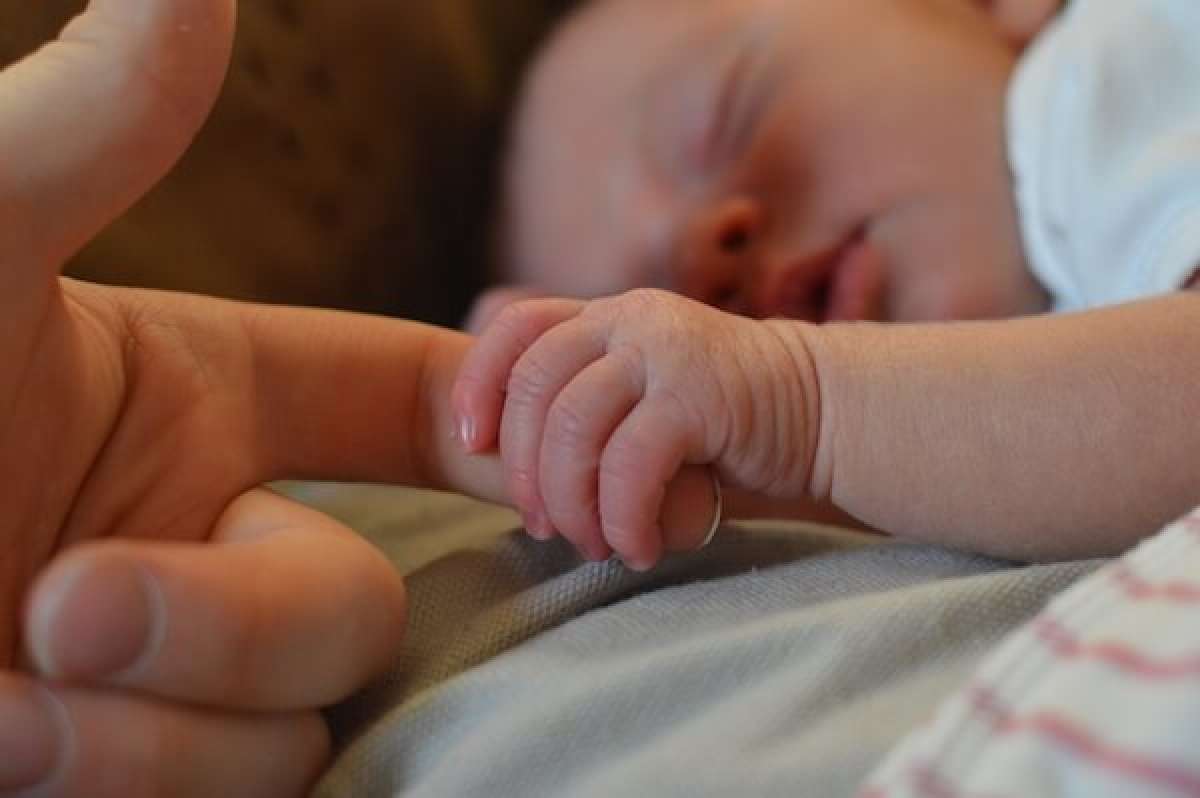 What will the top baby names of 2017 be? Here are a few guesses.
FamilyEducation Staff

Baby name trends are always changing. Though Emma and Noah retain their holds at the top of the lists, each year always brings new names into popularity. What will the top baby names of 2017 be? Here are a few guesses. And don't forget to check out the FamilyEducation NameLab for help finding that perfect name.

Check out our video on Top baby Name Trends for 2017.

A big trend in 2017 is baby names that are strong and powerful, or literally godlike — expect names like Freya, Luna, Thor, Persephone, and even Zeus to reign supreme. Luna has already soared in popularity in the last five years, perhaps helped by whimsical Luna Lovegood from Harry Potter and celebrities like Penelope Cruz and Uma Thurman having little Lunas of their own. Freya is expected to similarly catch fire in 2017.

Though the series has ended its run, a trend that will hold strong in 2017 is baby names inspired by the period drama Downton Abbey. Cora has risen steadily in popularity this decade and shows no signs of slowing down. Among other Downton names, look for Violet to remain popular and Sybil to also rise in popularity.

Perhaps one of the more surprising trends for 2017 is the emergence of baby names borrowed from the animal kingdom. Though not quite in the top 1000, Bear has seen an uptick in popularity fueled by celebrities like Bear Grylls, along with the sons of both Alicia Silverstone and Kate Winslet. Don't be surprised if you meet a Bear, Wolf, Lynx, or Lionel at playgroup

Inspirational names like Dream are expected to be popular in 2017. Photo Source: Pixaby/dagon

While it's already one of the top baby names for girls this year, expect to see Harper retain its popularity. After the 2016 death of Harper Lee, beloved author of To Kill a Mockingbird, this trendy name took on renewed literary significance for those inspired by Scout and Atticus Finch.

Similar to Harper, look for the literary name Hugo (after French author Victor Hugo) to gain popularity in 2017. Hugo, which comes from German and means "bright soul," has become more popular as a boy's name over the past several years and looks to remain strong in 2017.

This less-common alternate of Elizabeth and Isabella is already a popular twist on a classic name from the Hebrew for "God's oath" or "dedicated." And now given the Tony-award-winning musical Hamilton's historic success, expect to see this name of Alexander Hamilton's dedicated wife rise in the charts.

Names inspired by literary characters, like the gender-neutral Sawyer, are expected to be big. Photo Source: Pixaby/Pezibear

What better way to inspire a life-long love of reading in your child than to name her after a classic literary character? Sawyer (for a boy or a girl), from Mark Twain's classic American novel, is a leader in this trend. Other literary names that are also starting to catch on are Ophelia, Matilda, Madeline, Eloise, Wyatt, and Finn.

Watch for the regal name Prince to climb the charts in 2017 after the death of music icon Prince in 2016. Similarly, typically less traditional names inspired by other famous musicians lost in 2016 should also become more popular, like Bowie and Cohen.

This baby girl's name, French for "hearkening," skyrocketed in popularity during summer 2016, when US gymnast Simone Biles won a US-record four medals and US swimmer Simone Manuel became the first African American female swimmer to win gold in the Olympics. Given that another growing trend is naming girls after historically important women, this name, also shared with French feminist writer Simone de Beavoir, is sure to take off in 2017.

This boy's name has seen a surge in popularity since 2014 for a few reasons. It's unique, and it conjures images of strength and the outdoors. Expect Wilder to climb to new heights in 2017. Similar to Prince, the death of Gene Wilder in 2016 should lead to babies being named in honor of the Willy Wonka actor.

Whether inspired by literary classics or lost icons, mythological gods and goddesses or the animal kingdom, the top baby names of 2017 all point to the theme of finding a unique, important name fitting for your baby. What are your favorite baby names? What names do you think will catch on in 2017?