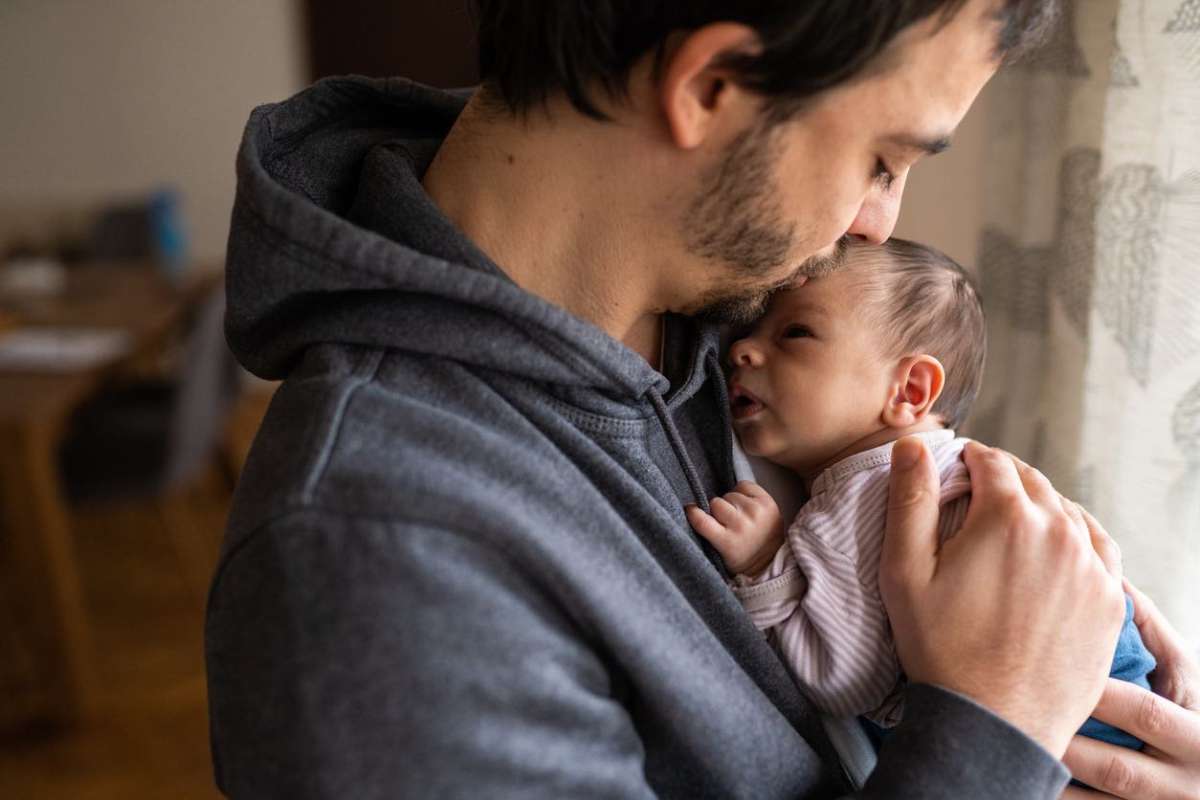 The process of adoption can be complicated for unmarried birth fathers. This guide will help you through the challenging process.
Brittany McCabe

When it comes to men and women as birth parents, in an unmarried relationship, is there equality to the birth rights of the child in an unplanned pregnancy? An expectant mother will have a far different advantage point being physically bound to the child. She will make the ultimate decisions, from how to nourish the fetus during utero, to what happens after the baby is born. But what about the other half of the equation? What rights does a birth father have in their unborn and born child in the decision of an adoption process? This is a complicated question, and one that can prove complicated for adoptive families, adoptive parents, and adoption agencies.

All biological parents, being birth mothers or birth fathers, have a right to consent or object to the adoption process of one’s child. For example, the birth mother is not allowed to give her baby up for adoption without the consent of the birth father if certain criteria have been met.

Depending on the state, there are different rules and regulations a birth father will need to adhere to in order to exercise his rights. Because the rules vary state by state, it is important to become familiar with your state’s regulations.

If the couple was separated during conception, the birth mother may be able to file an affidavit.

There is specific jargon to note during the adoption process pertaining to the birth father. He may be referred to as a ‘birth father’, ‘alleged father’, ‘presumed father’, ‘reputed father’, or as a ‘putative father’ depending on the circumstances.

Depending on the category a man falls under, his rights may differ.

Based on the above categories a man will fall into, this will greatly impact the number of rights he will have as a birth father. However, two things remain true, regardless of the state and which category he falls into:

1) In order to gain parental rights, including the right to object to the adoption process, the unwed birth father must confirm paternity to the child, as well as a commitment to parent the child and show they will not be an unsupportive father.

2) For the father, establishing paternity is important and should be done as soon as possible, and depending on the state, possibly before the birth of the child. It will behoove the birth father to seek knowledge of any pregnancies and unborn or born children from partners as soon as possible in order for them to continue to maintain their rights.

Causes Where the Child is Unknown to the Birth Father

What if the birth father did not know they had a child? What If a birth father learned about their child’s birth after adoption arrangements and processes have been established? It is assumed by most states that if you engage in sexual intercourse, there may be a potential pregnancy. This potential is the birth father’s role and responsibility to seek out. A court may not allow these fathers to object to adoption because they will believe they did not do their due diligence.

It is important that the birth father gains some type of legal footing by establishing paternity early on.

Creating a Plan of Action

Establishing a commitment to parent the child will cover both the financial and emotional needs of the child. This support should begin during pregnancy, such as attending and financially assisting in doctors’ appointments, providing supplements, attending birthing classes, and help the mother in getting ready for the baby.

In addition, the birth father will need to deem themselves fit to provide a full life to the child. It is important that they have a clean record. Showing your commitment as a father and law-abiding citizen will help the courts see your desire to be a father.

The birthrights of an unmarried birth father are not as easy as the birth mother who is carrying the child. The birth father will need to jump through some additional hoops to seek knowledge of the pregnancy, seek paternity early on, and demonstrate their commitment to being a father. In addition, if a father does not consent to the adoption journey, he will need to file an objection with the appropriate family court and will need to petition for custody of the child.

There is a lot of information to become aware of during this process. Because a birth father’s rights are an extremely time-sensitive matter, the father should seek legal advice and assistance by reaching out to a local family law attorney for adoption information including adoption law, and other legal rights pertaining to the adoption decision.