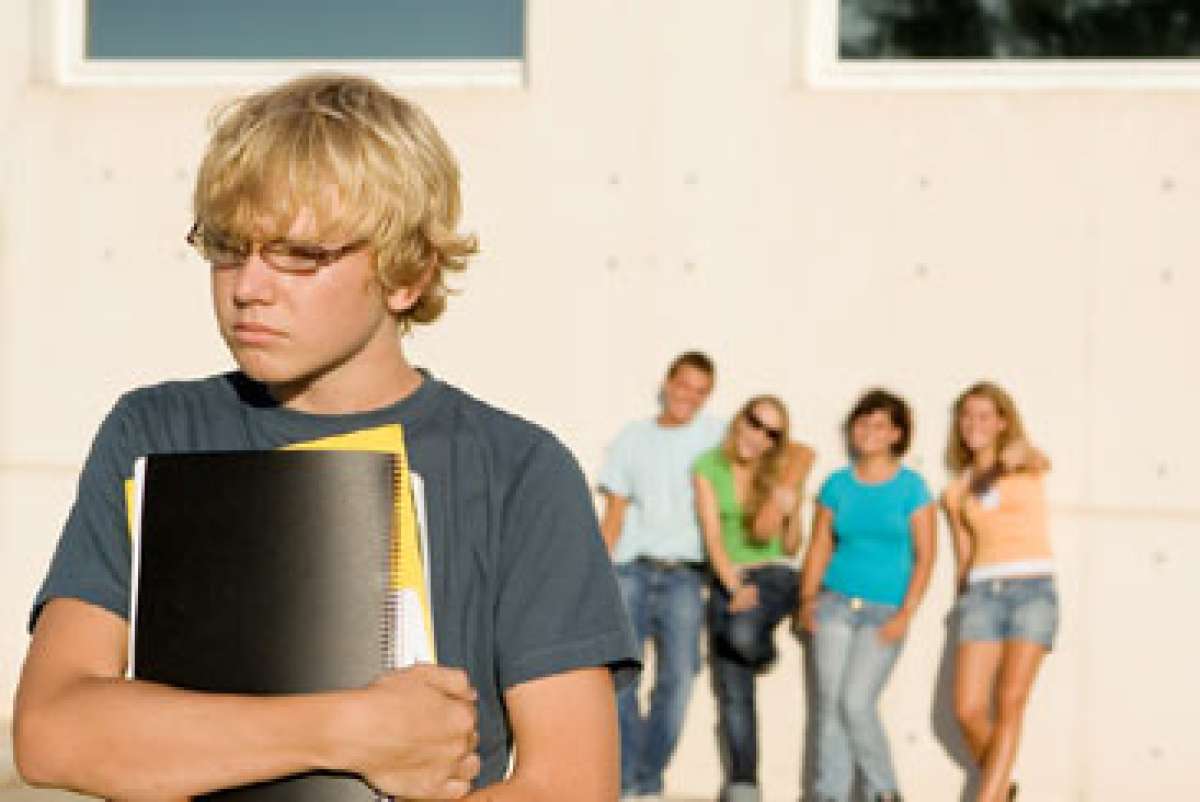 Your Child and Cliques

Find information on cliques at school, how they affect your child, and what you can do to help if your child is being targeted by a group of kids.
by: Lindsay Hutton

Your Child and Cliques

Cliques--you've probably heard the word before. You may have heard your son or daughter say, "Oh, he/she's in the popular clique. I can never be a part of that group." But you may not understand exactly what being in a clique means to your child. And some parents are just so happy their child has a good group of friends that they ignore the signs that the "group of friends" has evolved into a clique that's nasty to others.

Having friends and socializing in school is an important part of your child's development and happiness. Fitting in with peers becomes a vital part of a child's life, especially in the pre-teen and teen years. According to the New York University Child Study Center (NYUCSC), as children move through middle school, they begin to develop more advanced interpersonal relationships, and peer approval becomes increasingly important -- often making a child long for the acceptance and camaraderie of a clique. Although most children outgrow the need to be in a clique, for some the need lasts throughout high school.

The Nemours Foundation defines a clique as being a group of friends that leave other kids out on purpose. A clique is usually run by one or two kids who have been deemed "popular," and these leaders decide who can be a part of their group and who gets left out. Cliques usually have rules the members must follow, such as excluding others and not being friends with anyone outside the group. A study done by NYUCSC found that, in some cases, clique behavior evolves into bullying, a problem that causes at least 160,000 students to miss school on any given day.

There are a couple of reasons why cliques may be formed. Sometimes a clique is formed by children who share a similar interest, such as computers or sports. According to the Nemours Foundation, kids may join a clique because they want to be popular, or to feel as though they belong. NYUCSC found there are hierarchies of cliques in schools, ranging from the popular kids to the "losers," such as jocks, brains, nerds, arties, druggies, and freaks. Becoming a part of these groups sometimes causes kids to act differently than they otherwise would. Since "outsiders" are sometimes mocked by cliques, new clique members may suddenly start acting differently towards the outsiders, even if they used to be close friends with them. The Nemours Foundation has found that girls in cliques tend to be meaner and more hurtful to outsiders than boys in cliques are.