by: Logan Chamberlain
Each week, the staff here at FamilyEducation chooses our top five free and educational apps for kids that we think deserve to be in the spotlight. Check out our video for even more information!

This week we feature apps with strong historical storytelling and fascinating information.

Slavery at Monticello: Life and Work at Mulberry Row 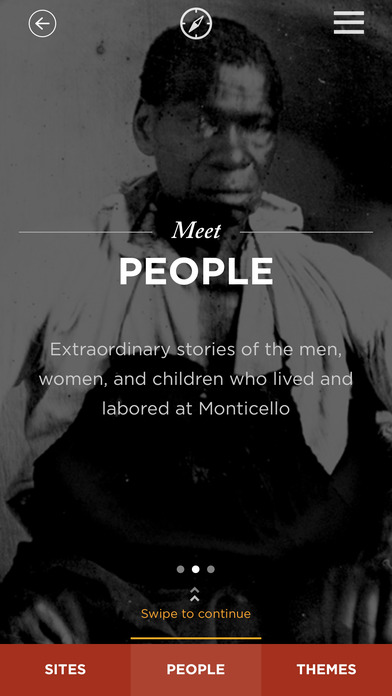 This app from the Thomas Jefferson Society offers users an intimate look at life in the slaveholding plantation, with lots of documentary evidence and images. The app features substantial narration, as well as timelines, and other fantastic exploratory features. Slavery is a challenging, fundamental issue in American history; Slavery at Monticello is easily the best app available that broaches the subject for aspiring learners and historians. 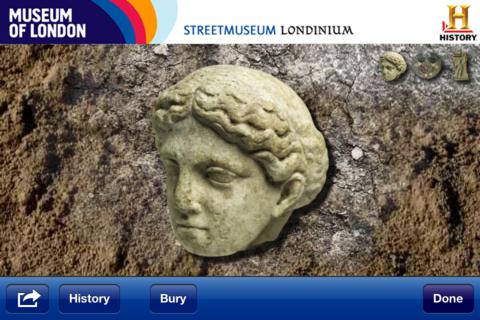 Streetmuseum: Londinium is a followup to the Museum of London's popular app detailing sites around London. This second app offers similar location-based information about London's earliest days as Londinium, a Roman frontier town. Users can explore the ruins that still exist around London, and catch a glimpse into what the city was like nearly two thousand years ago. 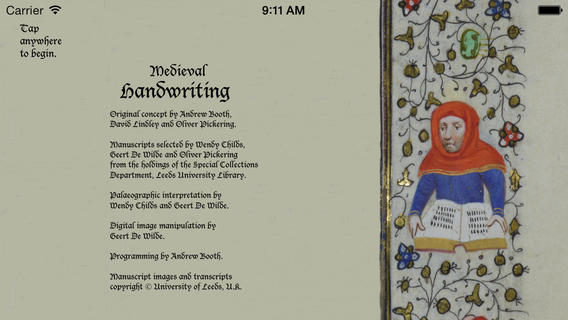 Medieval Handwriting, and its sister app English Renaissance Handwriting, are based off of software used at the University of Leeds to study old documents. The app gives you samples of text, with letter examples and some background information, and you use the resource at hand to try and transcribe what the text says. It's great practice for young historians (or calligraphers, or anyone with a love of old books). 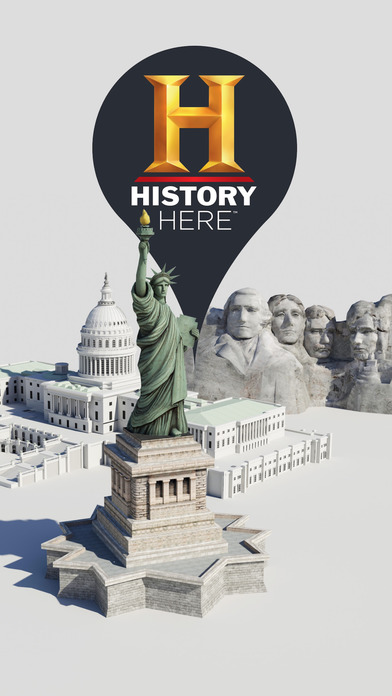 One of the most challenging parts of teaching history is making it feel close and relevant to students. HISTORY Here is a great way to do that. The app shows you historic and culturally significant locations in your area, with some snippets to pique your interest. The app is more for discovery than an in-depth source of information, but it's great for kids or adults to learn about the history all around them! 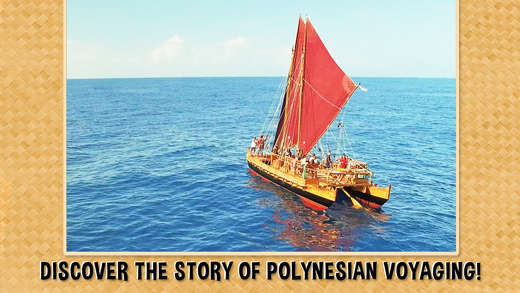 The My Voyage app, also identified as Mālama Honua: My Voyage, is full of fun activities and visuals meant to teach kids about the early history of Polynesian settlement and exploration. The app was developed alongside the Hokulea voyage around the globe in a Polynesian canoe, to help preserve the rich cultural histories of the Polynesian islands.