by: Colleen Hughes
What are the top 10 video games for your kids this holiday season? Check out some of our favorites!

Every year sees a rush of new video game releases as the holidays approach, and 2017 is no different. From reboots of classics to the latest from the hottest franchises to newbies hoping to break through the pack, it can be hard to find just the right game for your kids. Here's a roundup of the top 10 video games for kids this holiday season, most of which are rated E or E10+. 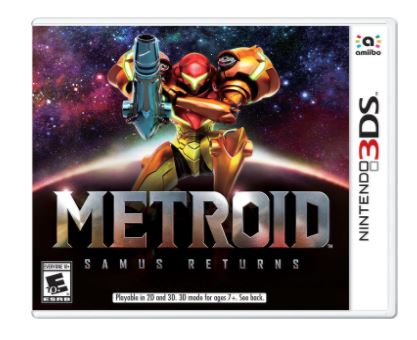 This game is actually a remake of another popular holiday-season handheld release: Metroid II: Return of Samus, which was released on the original Game Boy in November of 1991. Samus Returns, for the Nintendo 3DS, improves upon its predecessor with modern graphics and several gameplay enhancements (such as the ability to aim in any direction). 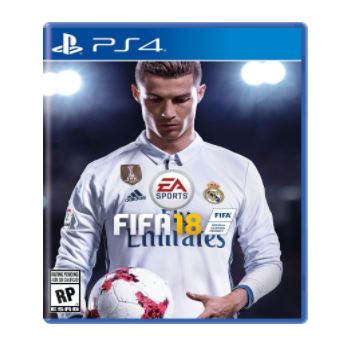 The big development in last year's FIFA 17 was its Journey mode, which allowed you to live out Premier League prospect Alex Hunter's career development. Journey mode proved to be a big hit, so Alex Hunter is back again for FIFA 18, picking up right where his story left off. The other great thing about this popular franchise is that the game is available on just about every platform currently in existence, even the older systems like the PS3 and Xbox 360 — so you don't necessarily need to have the latest tech to play this game. 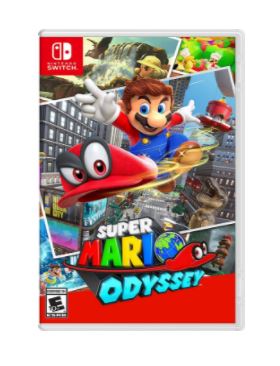 Mario is back! This time around, he brings with him his new friend Cappy (an anthropomorphic cap) who gives him some new abilities, the coolest of which is "capture," which lets Mario take control of objects and even enemies. Bowser has kidnapped Princess Peach (and Cappy's sister Tiara) and plans to marry her, and it's up to Mario to venture across new lands, including the skyscraper-lined New Donk City, to rescue her from becoming Bowser's bride! 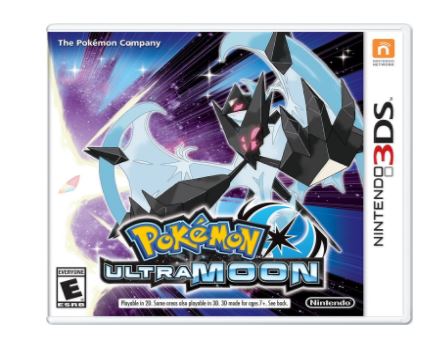 Pokémon Ultra Sun and Ultra Moon expand on the worlds of last year's popular Pokémon Sun and Moon. Featuring an alternate story from the Alola region of Sun and Moon as well as Pokémon not found in the first two games, Pokémon Ultra Sun and Ultra Moon blend the familiar gameplay of the Pokémon franchise with fun new twists and mysteries to unravel. 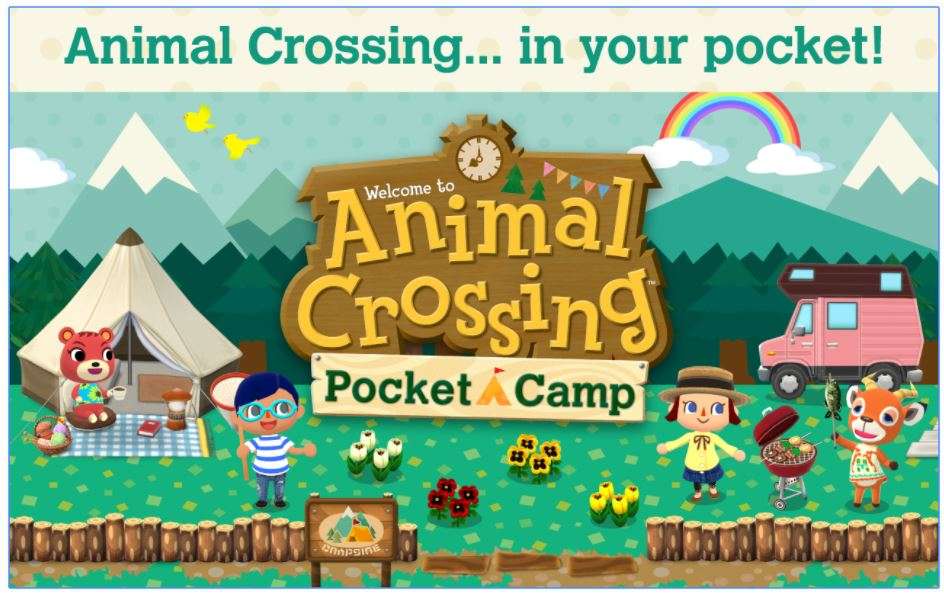 Available on: iOS and Android
Buy on Apple App Store or Google Play

Who says you need to have the latest console or a fancy gaming PC to play the top video games? You can play this game from the popular social-simulator Animal Crossing series right from your phone. In Pocket Camp, players set up and decorate a campsite, then gather materials like wood and cotton to trade for things like furniture. Animal and human characters alike can come visit your campsite, as can other gameplayers. The game is free to download on both the App Store and Google Play, but both games offer in-app purchases. 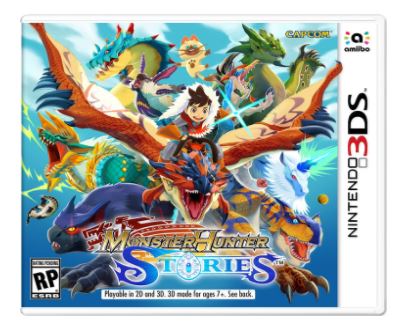 Though it's from the indie developer Wizard Fu, it would be remiss not to include Songbringer in our top 10 video games list. This trippy adventure game was inspired by the original Legend of Zelda for the NES, in which players are dropped into a strange world and given little to no instruction about how to proceed. The world is yours to explore and discover. A six-digit code you enter upon loading the game determines how the world is generated — while the same code will always yield the same world, it's possible to play the game an entirely different way by entering a different code. Songbringer is rated T, so it's probably best left for the big kids. 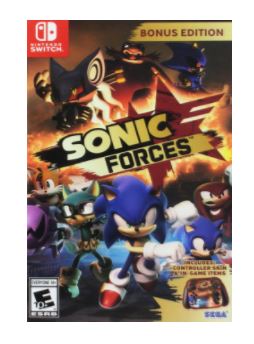 Though Sega may no longer produce their game consoles, their signature blue hedgehog is still as popular as ever. The coolest thing about Sonic Forces is the different types of gameplay — 3D modern Sonic's speedy adventures, classic Genesis-era Sonic's zooming platform gaming, and even the ability to design your own character.

This is a sequel over 20 years in the making. After the initial Star Fox was such a major success for the Super Nintendo, Nintendo originally planned a sequel for 1996. But with more advanced consoles like the original PlayStation scheduled to launch, they feared the game would look outdated before it even appeared, so it was shelved. Now the game is available for the first time ever — but there's one catch. You can only play it on Nintendo's SNES Classic console, the plug-and-play system that comes preloaded with 21 SNES games (in addition to Star Fox 2, the system also includes 16-bit classics like Super Mario World, Donkey Kong Country, and The Legend of Zelda: A Link to the Past). 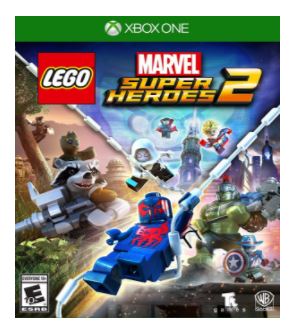 Available on: PS4, Xbox One, PC
Buy on Amazon

How could a mashup of Legos and Marvel superheroes not be nonstop fun? You can play as Spider-Man, Thor, the Hulk, the Guardians of the Galaxy, and countless other superheroes and villains as you battle your way through different lands, from Ancient Egypt to a futuristic New York City.

So, if you're looking for something fun and not-too-violent for the gamer in your life, check out one of these great games. If you need more gift ideas, check out our toy finder.