by: Laurie Mega
Your new baby is on the way. Congrats! Now it’s time to get down to business and make sure you’ve got the essential products for Baby’s first year. Bassinet? Check. Mobile? Check. Adorable little outfits? Check, check and check.  But did you think of the basics?

Check out our video for more details and hacks using our top five baby essentials!

"My basement is full of doodads that failed the first-year test -- fancy diaper pails, digital this-and-that, and don't even get me started on peepee teepees."

There’s a whole other list of less-than-cute items that are just as -- if not more -- important to have at the ready for baby’s first year.

In this article, I’ll explore five of those very items -- items that, once I had them, I had no idea how I lived without.

In the video, I also share a few hacks to get the most bang for your buck out of the most essential items for baby’s first year.

More: The Ultimate List of Baby Must Haves to Add to Your Registry 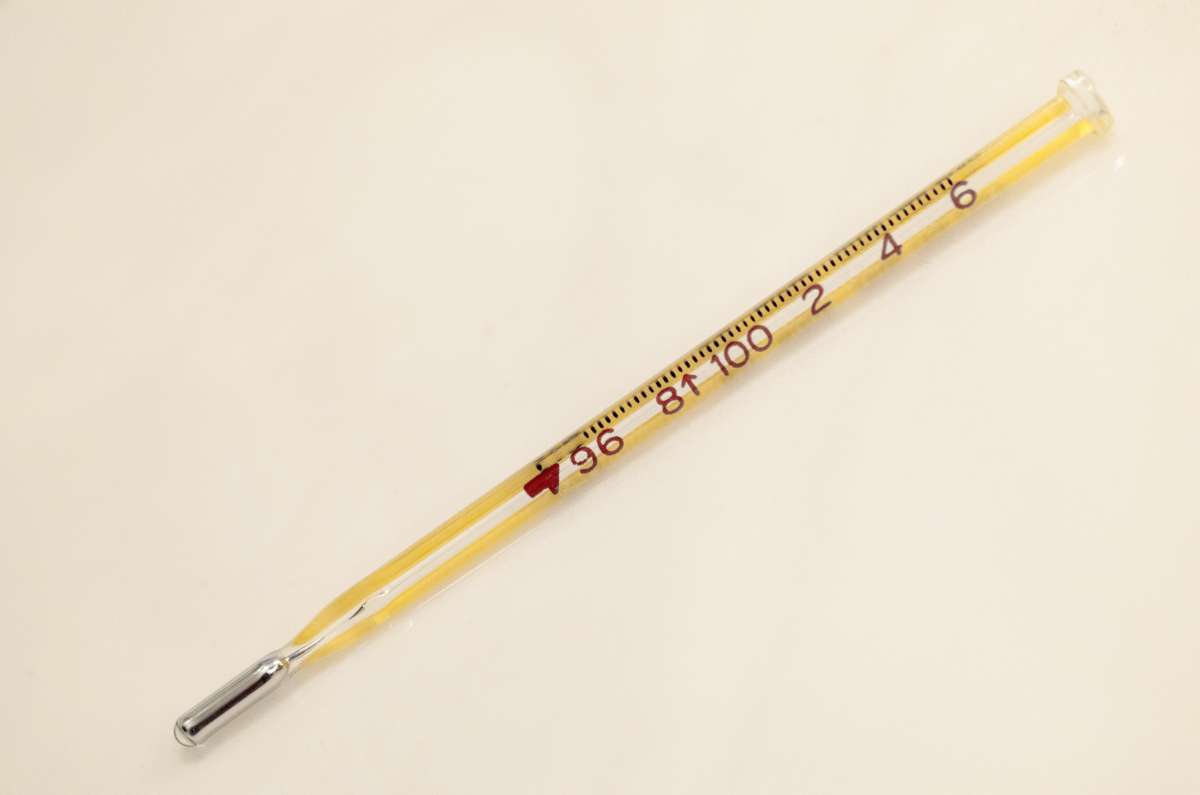 A thermometer is a must-have tool for your baby’s first year. Babies get a lot of fevers, and their fevers tend to be high. There are all kinds of thermometers out there. Some you use in the rectum or in the armpit. Some go in the ear and some swipe across the forehead. There are even wireless models that you place under your baby’s arm.

Get your doctor’s advice on the kind of thermometer and temperature-taking method they recommend. Whichever you choose, you may want to get two, one for upstairs and one for downstairs, or one for your diaper bag and one for the house.

Babies can’t blow their noses, so all the snot they generate when they have a cold has nowhere to go. That means two things: First, your baby won’t be able to breathe very well, especially when she’s on her back. She’ll wake up in the middle of the night miserable.

Second, if the snot doesn’t come out, the fluid can get backed up, and you run the risk of an ear infection. These are very common in kids under 5. To clear out her nose, get a snot sucker, also known as a nasal aspirator.

Warning: Your baby most likely won’t like having something up her nose, so be gentle as she tries to wiggle away. But trust me, she'll thank you in the end. 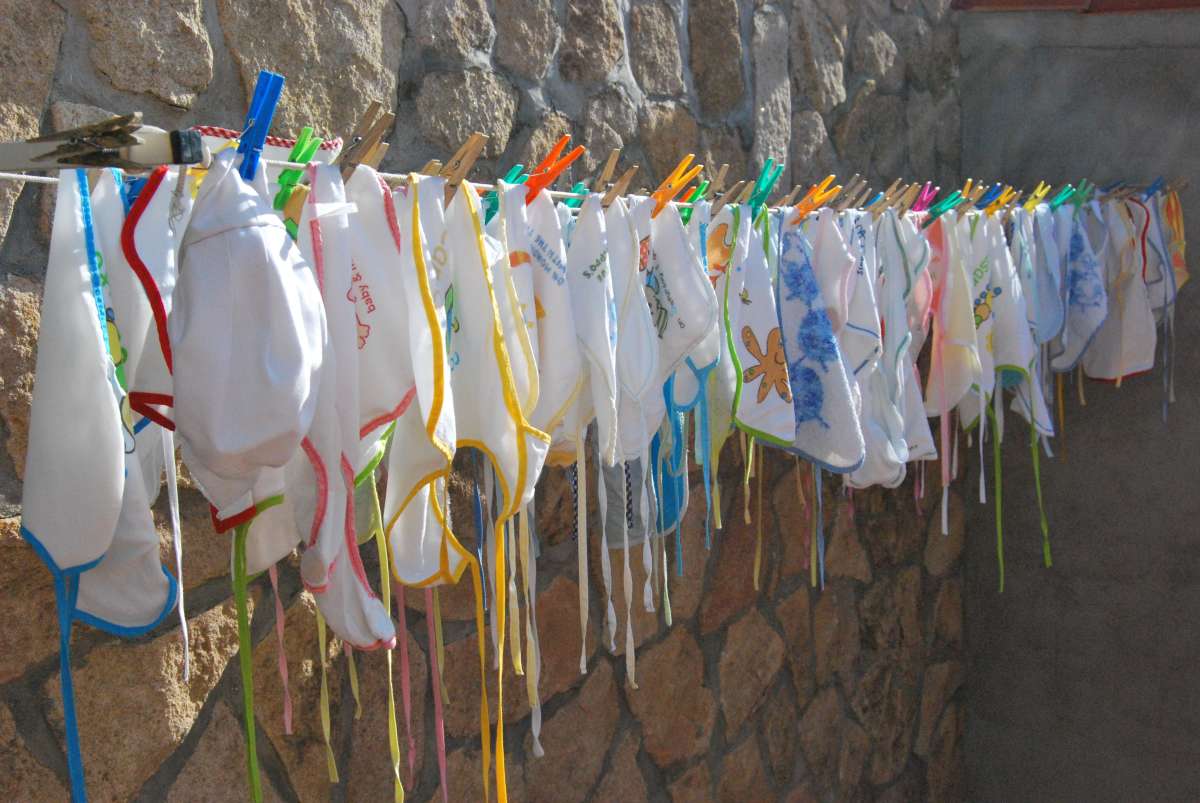 You can never have too many bibs -- really. And they go way beyond mealtime. Babies under four months tend to spit up a lot. I used to keep bibs on my boys even for a couple of hours after they ate, knowing that something might still come up. There are all kinds of bibs out there in all shapes and colors. I always preferred cloth for the little guys because I could take it off and wipe their mouths with a dry spot.

There are even cute little bandanna bibs. And if you’re out somewhere sans burping cloth, you can throw the bib over your shoulder. The bandanna bibs work pretty well for this.

Again, can’t have too many of them. That spit-up won’t always make it onto the bib. I can’t tell you how many times I took off the bib and seconds later -- blurp. And don’t even get me started on the diaper blowouts. 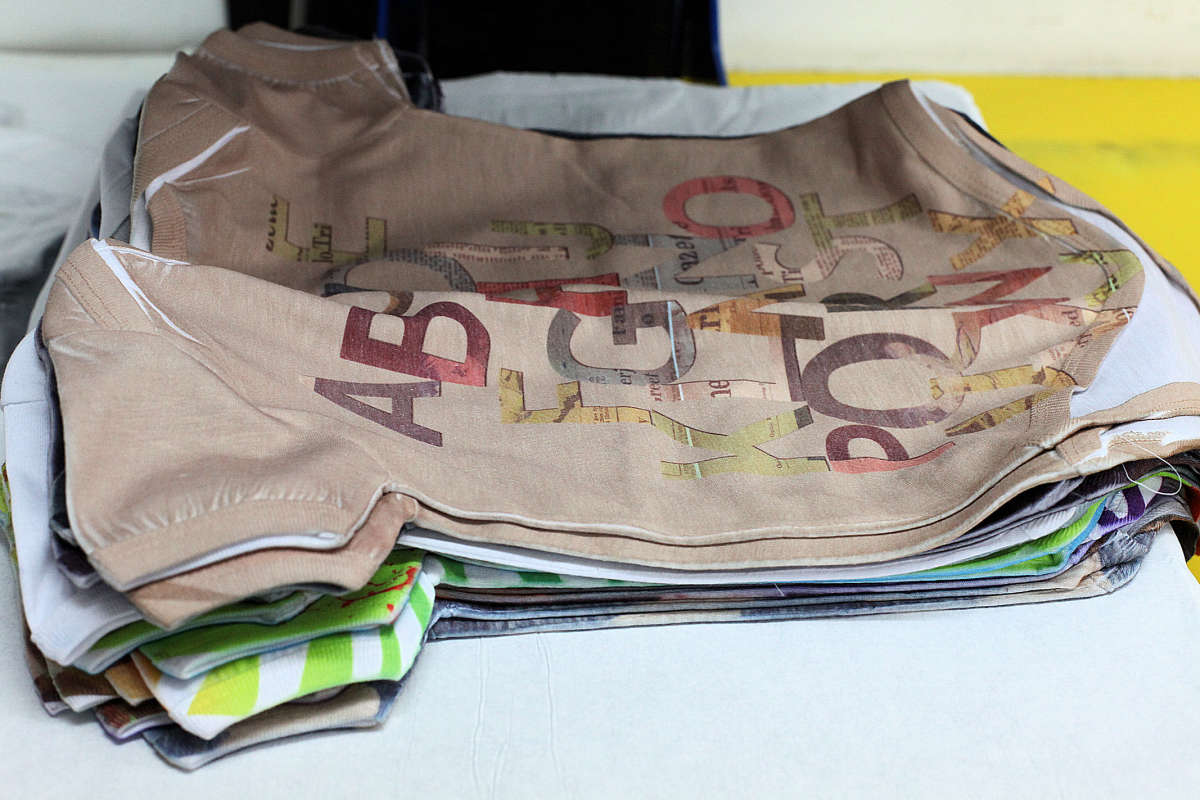 The handy thing about onesies is that layered neckline. It’s great for getting over your baby’s head but it’s also great for pulling over their shoulders and down. That way, if you have a puke or diaper blow-out, you can slip the onesie down and keep the puke and poop out of her hair.

Onesies also make a nice little undershirt in cold weather and great pajamas in warm weather. The snapping crotch means they don’t come un-tucked from pants and they don’t bunch up under your baby’s arms during sleep.

Petroleum Jelly creates a protective barrier for baby skin in all kinds of situations. In the first days, place it around the remnants of the umbilical cord so the diaper doesn’t chafe on the sensitive skin.

The same holds true for circumcised boys. A little on the diaper where the wound touches will keep it from getting sore.

If your baby has a bad diaper rash, put the diaper cream on and then a layer of petroleum jelly either in the diaper or on the skin. It will keep the cream from absorbing into the diaper right away and protect irritated skin.

So there you have it, my list of absolute must-haves for Baby’s first year. It may not be the sexiest list of baby products, but there’s no substitute for the tried-and-true basics.

For more tips on baby’s first year, check out