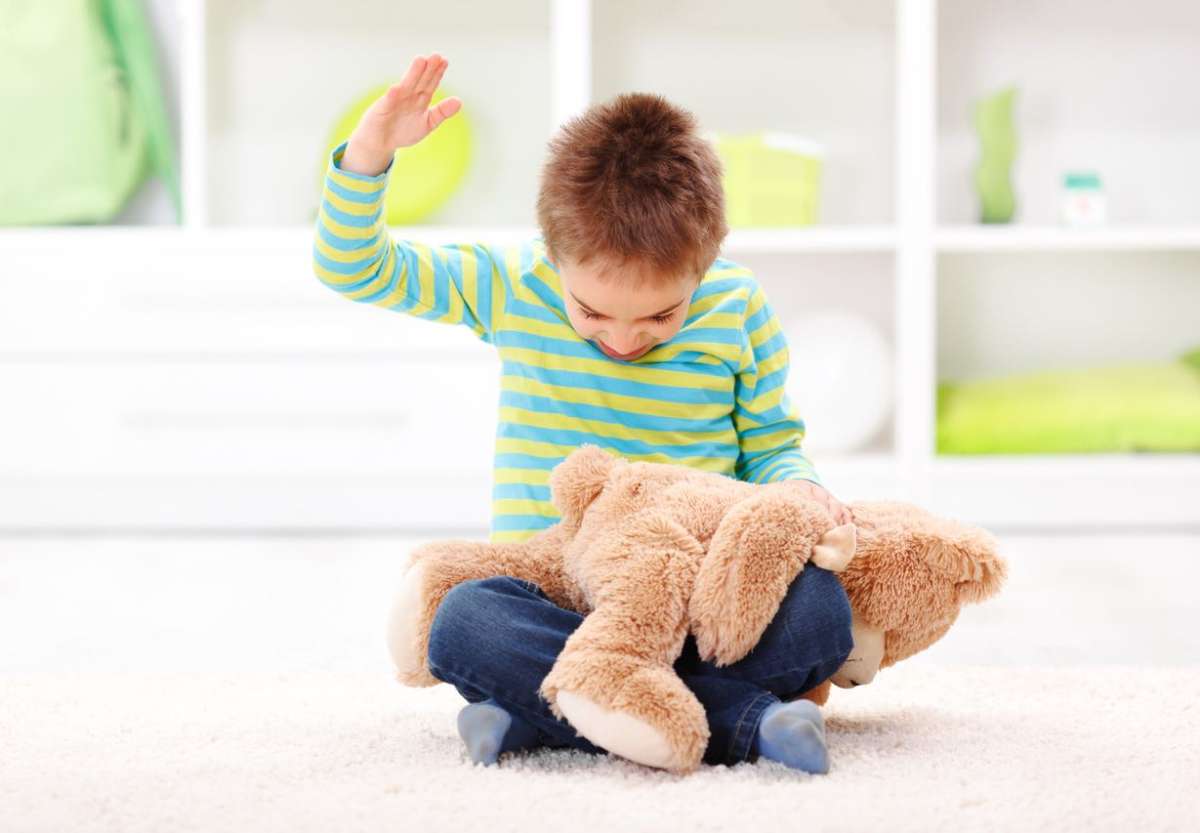 Spanking at age 3 can make a child aggressive by age 5, recent research shows. Learn why you should think before you spank.
by: Erin Dower

Could spanking turn your child into a bully? Recent research shows it might and gives parents another reason to think again before turning to spanking for discipline. Occasional spanking of a 3-year-old child – even just a few times a month – may lead to aggressive behavior, or bullying, at age 5, according to a study published in the May 2010 issue of Pediatrics.

Almost 27 percent of the 2,500 moms who took part in the study said they had spanked their child more than two times in the past month. Their children – even if they were just lightly spanked – were about 50 percent more likely at age 5 to show aggressive behavior, such as fighting with or being mean to others, having outbursts, and destroying things.

The American Academy of Pediatrics "strongly opposes striking a child for any reason."

Instead of turning to corporal punishment, try some alternatives to spanking:

Spanking is a short-term solution for misbehavior. It can blur a child's understanding of right and wrong, and break her trust and sense of security with her parents and others. Read more about why many experts consider spanking a bad idea.