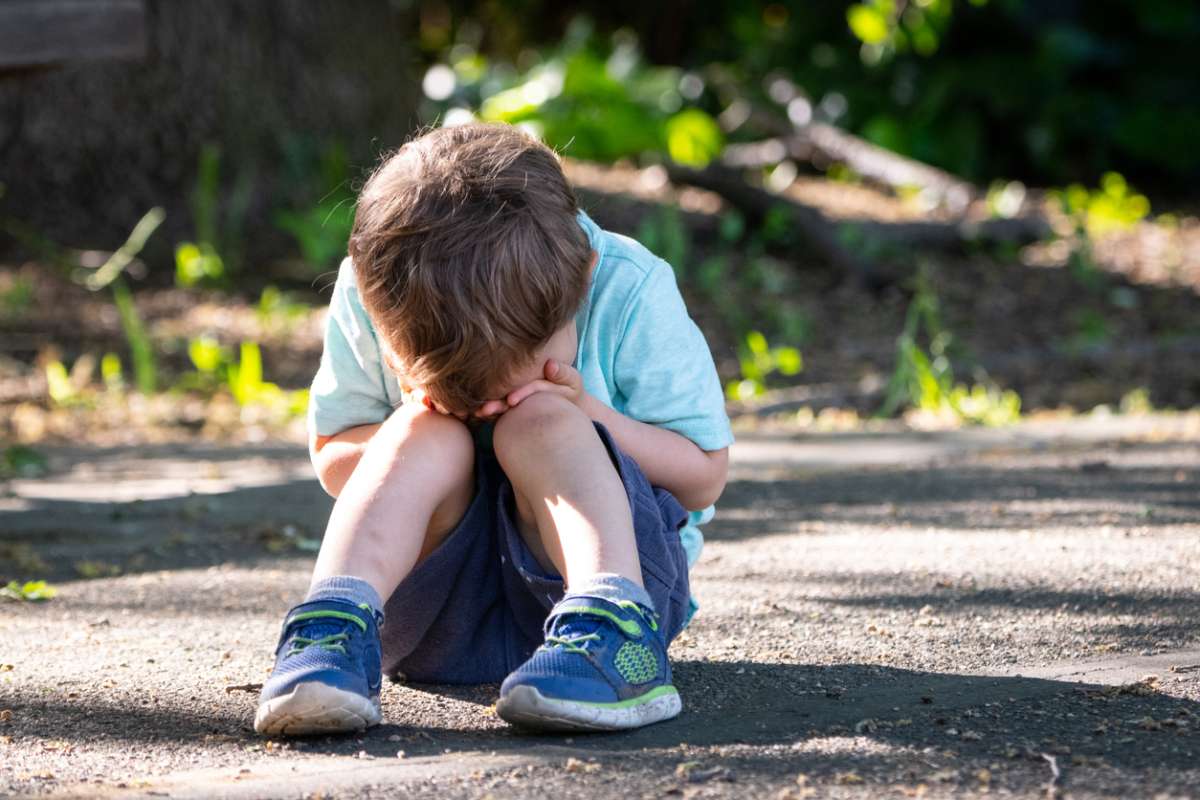 While it's normal for young children to lose their temper, there are steps that parents can take to prevent public temper tantrums.
Erica Loop

While it's normal for young children to lose their temper, there are steps that parents can take to stop or prevent major meltdowns in public.

Why Do Toddlers Have Tantrums?

Even though it may seem like your toddler’s meltdowns are major stumbling blocks to healthy communication, temper tantrums are a typical part of early childhood for many young children. According to the American Academy of Pediatrics (AAP), temper tantrums are a normal way for children ages one through three to learn about or develop self-control. The AAP notes that by age four, most preschoolers have tamed tantrums.

During these ages, your little one is developing more than just self-control abilities. Their cognitive, social, emotional and language skills are all developing too. Think of these skill areas as ‘in progress’ right now. While your child is laying a framework, they haven’t fully developed these skill sets. This means your toddler is not yet a master of their emotions, words, or behaviors. Without the ability to fully recognize, understand, and express what’s going on in their head, young children can feel frustrated and that’s when a tantrum can develop.

For some toddlers, throwing a public temper tantrum can be a way of seeking attention. They know that by yelling or screaming, they will draw attention to themselves. When this happens in a public place such as in the middle of the grocery store, it can be embarrassing for any parent, but it’s important to remember that all toddlers get frustrated and it doesn’t make you a bad parent when your toddler has a meltdown that you can’t seem to solve.

How to Handle a Public Toddler Temper Tantrum

Once you have figured out the possible cause of the tantrum, or the ‘tantrum trigger’, it’s easier to handle.

There are a few steps you can take in any situation that will make the tantrum easier to cope with:

If Your Child's Tantrum is Unusual

In some public situations, you may find that none of the above techniques work. Or at the very least, you may need to tweek the strategies slightly. What should you do when there’s nowhere to put your child on time-out or you’re having a hard time exploring your child’s emotions because you don’t have your usual tools with you, such as emotion flashcards? If you’re really at a loss, resort to one of the following:

How Can You Prevent Public Tantrums?

Preventing a public tantrum from your toddler is often impossible. You can’t predict when a tantrum will occur, but you can prepare for it by:

Are you looking for more ways to talk to your toddler? Check out the positive parenting phrases that can help young children.