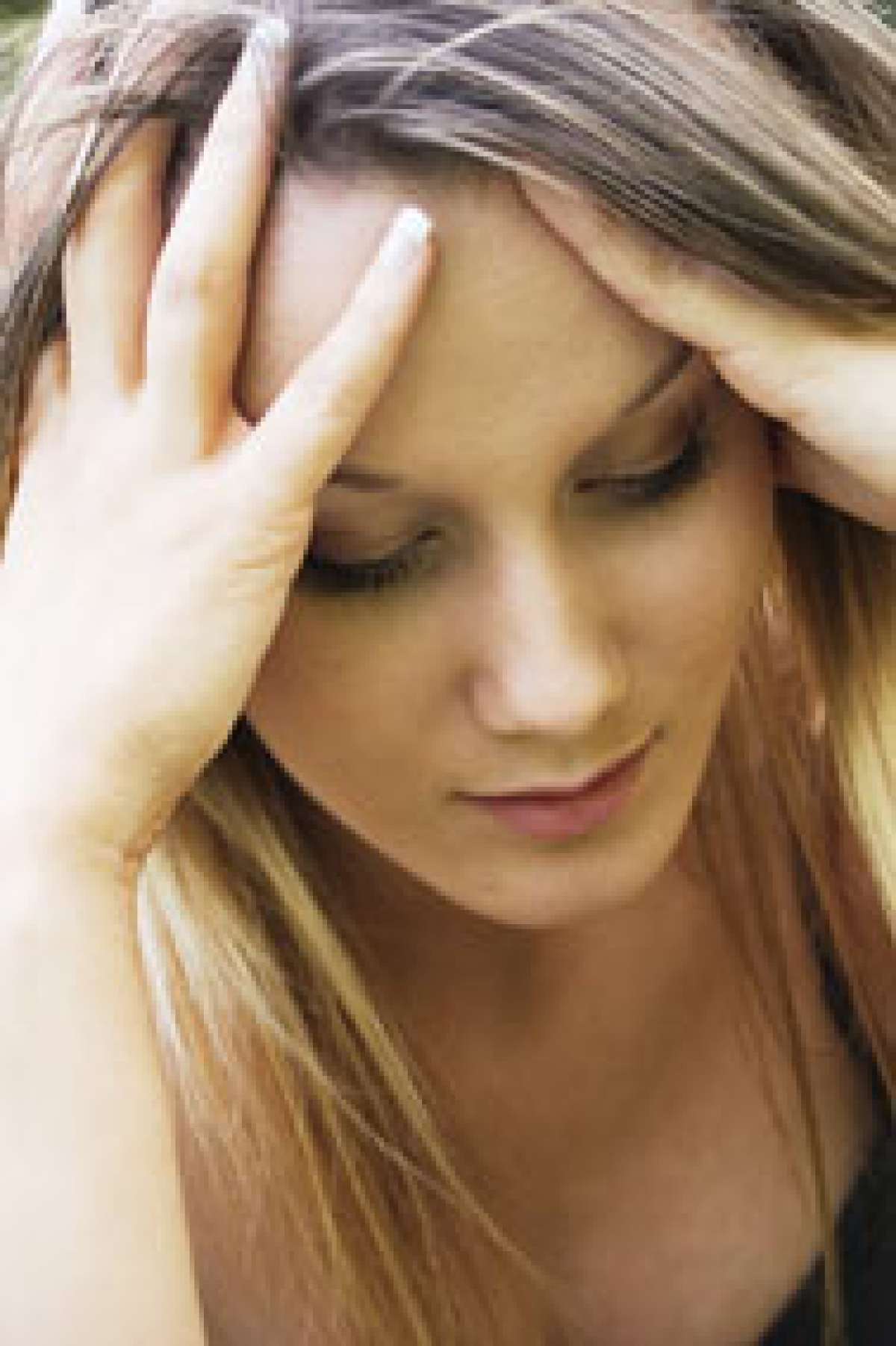 Dating Violence and Your Teen: Know the Facts

Teen dating violence is a serious issue amongst teens. Find tips on talking to your teen about teen dating abuse, and how to help if you suspect your teen may be in an abusive relationship.
by: Lindsay Hutton

Dating Violence and Your Teen: Know the Facts

In February 2009, teen pop star Chris Brown allegedly beat and verbally threatened his celebrity girlfriend Rihanna inside his car before leaving her and driving off. Rihanna is 21 years old; Brown is 19.

While stories such as this don't usually make national headlines, Brown and Rihanna have spotlighted a very real issue amongst teens. According to the Centers for Disease Control and Prevention (CDC), teen dating abuse affects 1 out of every 11 high school students.

Teen dating violence, as defined by the Crime and Violence Prevention Center (CVPC), includes hitting, yelling, threatening, name calling, or any other form of verbal, sexual, emotional, or physical abuse. It affects every race, gender, religion, and socioeconomic class, and occurs in both heterosexual and gay relationships. Although both men and women can be the abuser, the National Youth Violence Prevention Resource Center (NYVPRC) states that females ages 16-24 are almost three times more likely to be the victim of partner abuse than the national average of any other age group.

Teens who are involved in an abusive relationship usually do not tell loved ones of their situation, so it is important for parents, guardians, and close friends to recognize any warning signs. Alarmingly, a recent survey conducted by the NYVPRC found that 81% of parents either believe teen dating violence is not an issue, or admit they don't know if it's an issue. To help raise awareness, NYVPRC provides some signs to be conscious of, including:

Although some of these signs are part of normal teen behavior, there is a cause for concern if these changes happen suddenly or without explanation.

Next: Effects of dating violence and how to help
©2022 Sandbox Networks Inc. All rights reserved. Sandbox Learning is part of Sandbox & Co., a digital learning company.