by: Kelly Sundstrom
Looking for the perfect getaway? Whether your on vacation or relaxing at home, these books will be sure to entertain. Here's our list of the must-have beach reads of 2017.

Nothing says vacation like relaxing into soft, warm sand while being whisked away by an enthralling and timely book. Whether you love mystery or romance, make sure to bring along a few of these top summer beach reads on your next beachside trip...or even just chilling out at home! 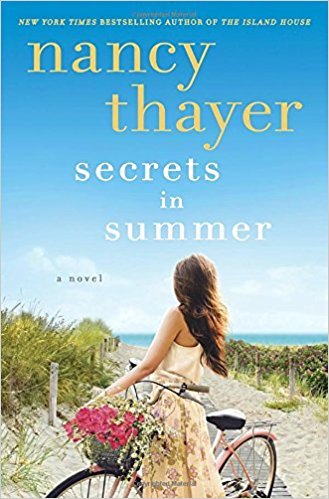 If you're looking for romance, look no further than "Secrets in Summer," which follows Nantucket resident Darcy Cotterill as she confronts a past relationship with her ex-husband and his new family, while navigating the waters of new ones.

The Beach at Painter's Cove 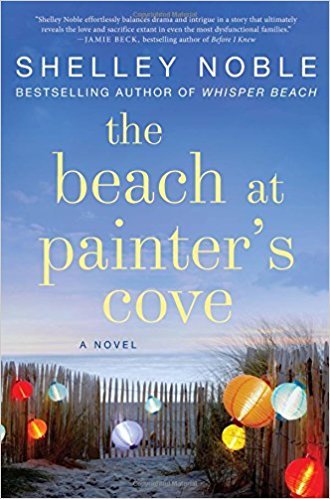 This new story by the bestselling author of "Whisper Beach" sets the stage at a family mansion, affectionately named Muses by the Sea. You'll enjoy a little secrecy and a lot of love in this heartwarming tale located on the shores off of Connecticut. 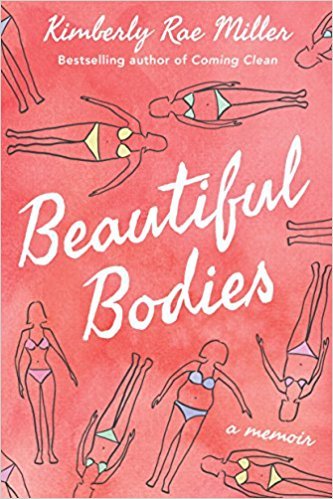 Many women can identify with the thoughts and feeling of Kimberly Rae Miller, who struggles over figuring out just what the ideal body looks like. Follow Kimberly's journey as she embarks on a fascinating, if not hilarious, voyage to uncover this mystery, which has plagued women (and men) throughout history. 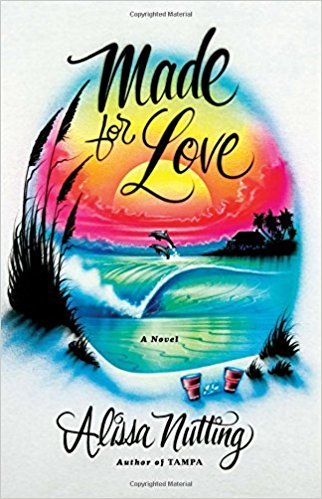 In "Made for Love," Hazel must decide between a world filled with strange and deviant people or a clinical life where every action and vital sign is carefully monitored. If you're looking for a beach novel filled with unusual and absurd situations, this is it! 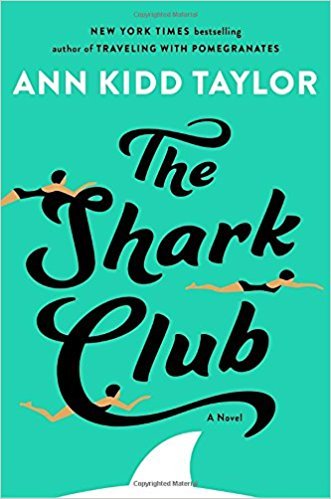 Filled with romance, bravery, and a sea full of sharks, "The Shark Club" offers readers a chance to follow Maeve, a marine biologist who, after a shark attack, overcomes her fears and decides on whether her to re-kindle romance with an old friend, or start a new one with a colleague.

The Whole Thing Together 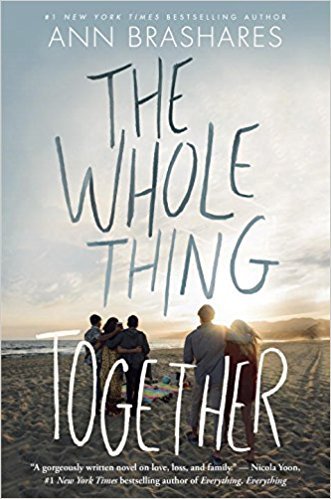 "The Whole Thing Together" tells the story of Sasha and Ray, the children of a divorced couple who went on to remarry and have other children. Even though they never met, Sasha and Ray shared a common childhood, including summers at a sprawling beach house on Long Island. A book about choices, relationships, secret, and love, you won't want to leave this book behind on your next trip. 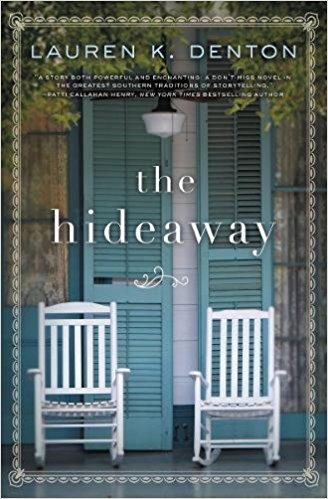 When Sara discovers that her grandmother wills her a bed and breakfast named The Hideaway in Sweet Bay, Alabama, she sets out on an adventure into her family's past. Along with rehabbing the ramshackled old B&B, Sara find out more about her grandmother's mysterious life, which was filled with bravery, romance, and powerful life choices.

by Liz Fenton and Lisa Steinke 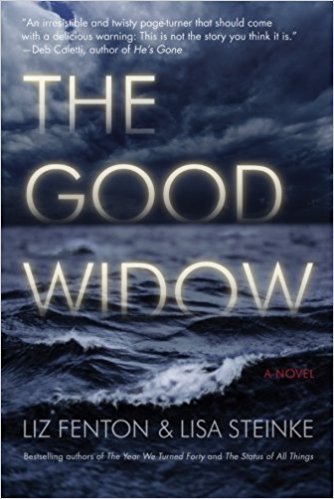 When Jacqueline finds out that her husband has died in a car crash in Hawaii, when he was supposed to be in Kansas on a business trip, she receives the shock of her life to find out that he was actually on a trip with another woman. In search of answers, Jacqueline connects with other woman's fiancé, who also wants to find out the truth. 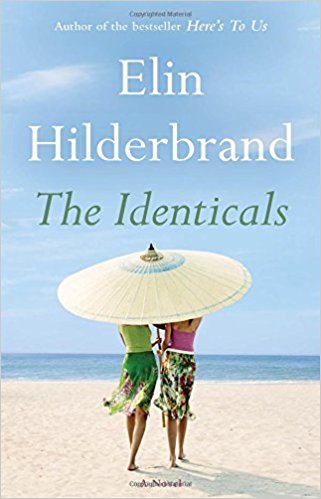 In this tale of mistaken identity, two identical, yet opposite, twins spend an unforgettable summer on Nantucket and Martha's Vineyard, where they end up switching places in order to save their splintered family.

Map of the Heart 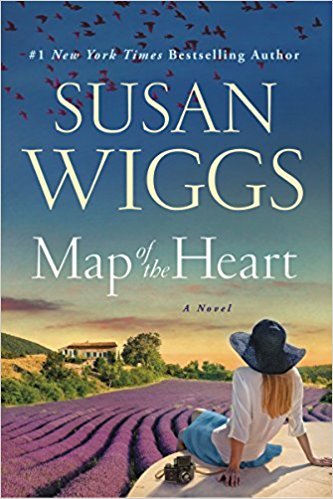 Widow Camille Palmer relocates to a coastal town with her teenage daughter, where she uncovers more than just the secrets to her family's past, but a passion she thought she would never feel again.

Running your kiddos to swim lessons and summer camps have you beat? Check out these 10 "me time" ideas for busy moms.