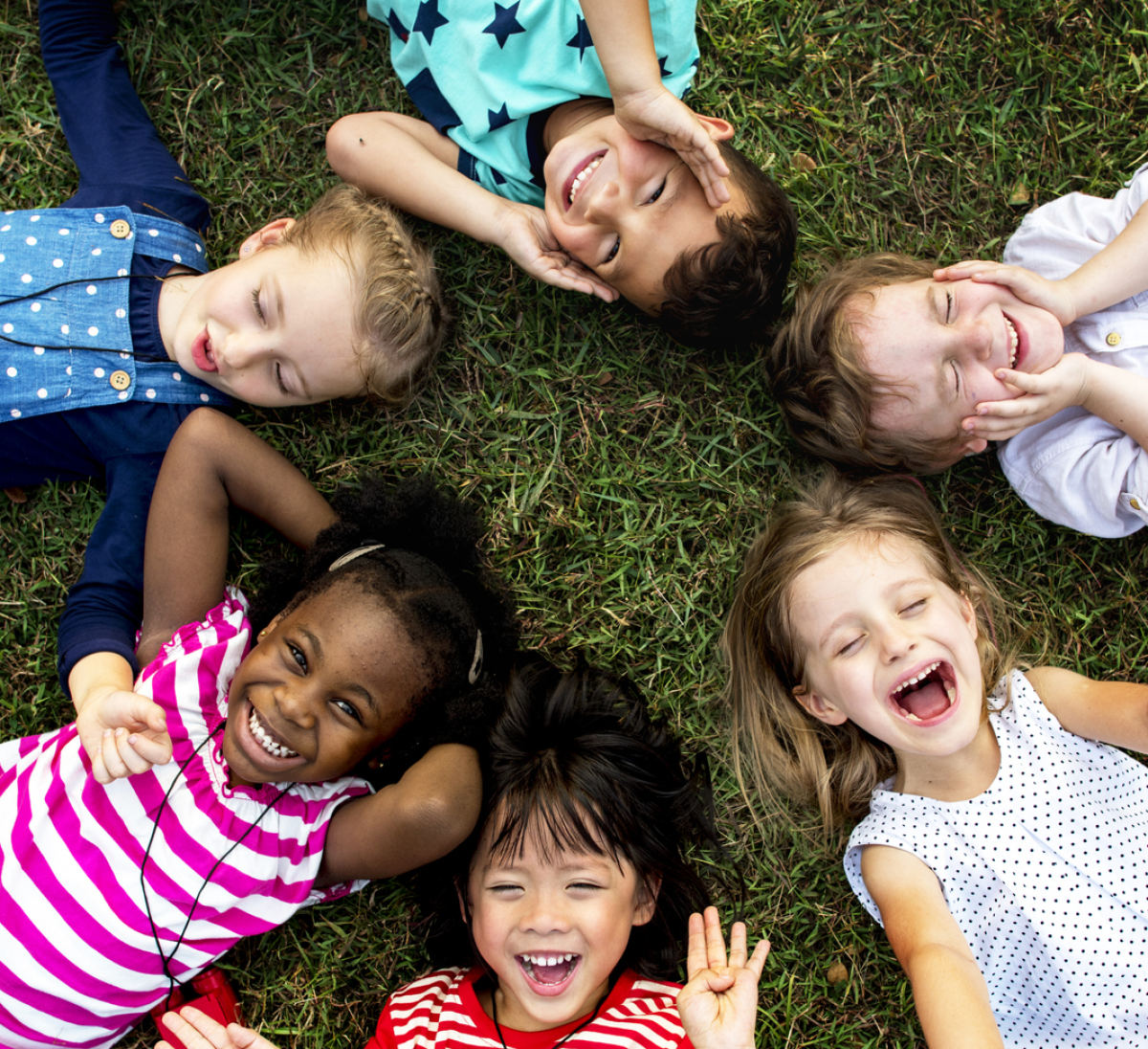 Q
We believe our five-year-old son may be gifted. I took the gifted child test and read all the information about gifted children and found that Matthew has most of the traits. However, my question relates to a behavior he has had since he was three. He paces back and forth on a regular basis. He is in control of this behavior, but cannot stop the behavior altogether. He has seen several doctors, none of whom could give a reason for his pacing (high I.Q., maybe obsessive-compulsive).

He is a very normal child; he is social, highly intelligent, and sweet as can be, but I worry about how he will be treated by other children who may tease him when he starts school. Do you think he just has so much going on in his mind that he uses this pacing behavior to process information? I cannot find any information on this behavior. I find it difficult to believe he is the only child who has ever had this sort of behavior. Any words of advice would be greatly appreciated. Thank you.

A
Your son is absolutely not the only very bright child to have some extra motor activity. Without having witnessed his pacing myself, I can say that it is not uncommon for a child whose brain is zipping along to have extra motor behavior: from fidgeting to humming to pacing. I liken it to a cooking pot on full boil with steam escaping from under the lid!

You mention Obsessive-Compulsive Disorder (OCD). I believe that "obsessive" is becoming one of our most overused and misunderstood phrases, along with "hyper" and "addicted." For OCD to be diagnosed, there must be an obsession (an unwanted thought) and a physical activity (a compulsion) that is a response to the tension. They occur together. Example scenario: "We are in danger from evil in the world. If I touch all the doorknobs in the house, that will keep us safe." For more on this disorder, I recommend the book The Boy Who Couldn't Stop Washing by Judith Rapoport. However, I don't think OCD is his problem.

Since Matthew is five-years-old, you may want to consider having his IQ tested so that you will have a better understanding of his ability and how to best educate him. While it is also certainly possible for a gifted child to have Attention Deficit Hyperactivity Disorder (ADHD), from your description, I don't think that he has this problem either. Many gifted children are misdiagnosed with ADHD, just because they are "movers."

I have worked with many children like your son. With maturity and social skills instruction, they can learn to physically calm down and vent their high mental energy in more socially appropriate ways. I would consider having a full educational assessment between now and late summer to help you plan for the next school year. In the meantime, the books Good Kids, Bad Habits by Schaeffer and DiGeronimo and Helping the Child Who Doesn't Fit In by Nowicki and Duke are helpful in altering an inappropriate physical behavior. Good luck and thanks for a good question!

Noreen Joslyn is a licensed independent social worker in the state of Ohio and is a member of the Academy of Certified Social Workers. She has a master's degree in Social Work, specializing in family and children, from the University of Pittsburgh. She is a psychiatric social worker in private practice with Ken DeLuca, Ph.D. & Associates, where she counsels parents and children.