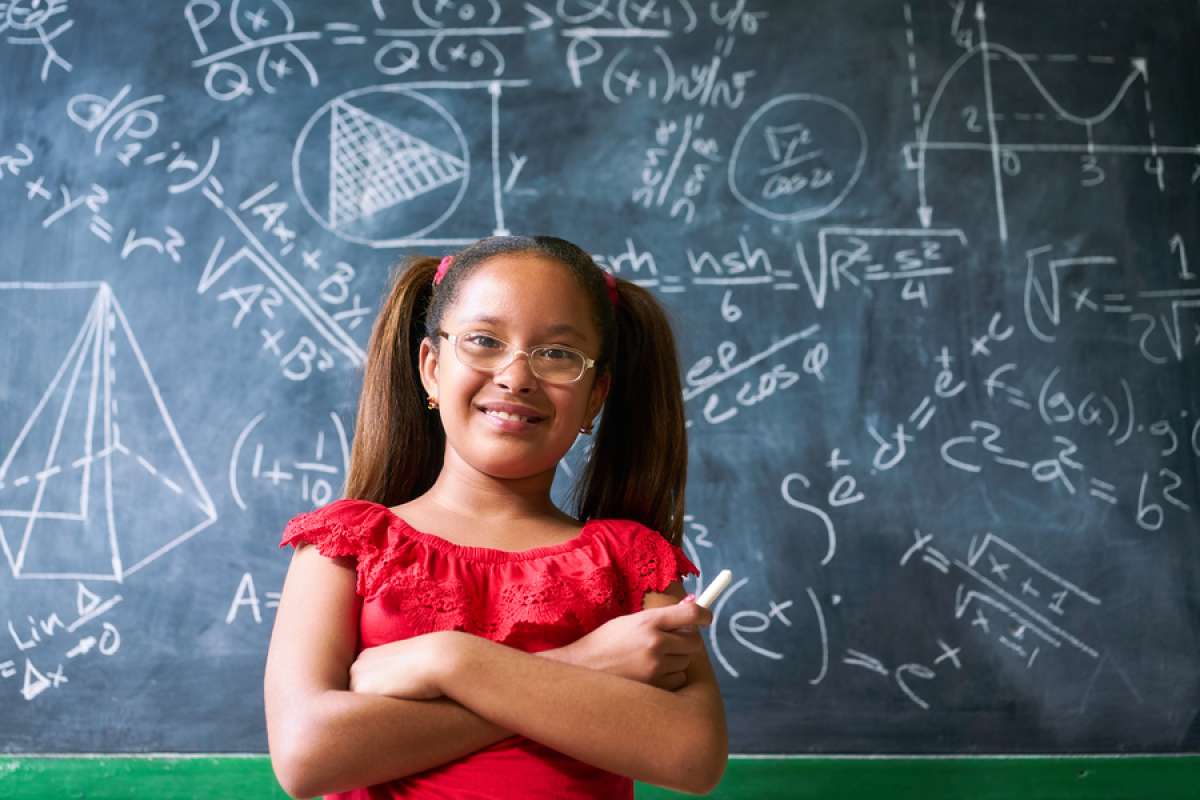 STEM is all the rage right now but our girls often feel left out as, historically, many of the STEM products on the market were geared to boys. Well no more! Four female scientists weigh in and we share some amazing STEM science kits geared specifically to girls.

Becky Miller knew that she wanted to be a meteorologist from the age of eight. She grew up in a home that valued science; her mom was a nurse and her dad was a doctor. "I never felt science was male dominated," Miller says. "I never felt that way as a kid. Many of my science teachers from 5th grade on were women. Not many college professors were women, but a few were. Still, I was never treated differently than the boys when I was in school. In college, though, of [the] 13 of us who graduated with degrees in meteorology, only three were girls."

Miller was raised around science, but not all girls have that advantage. As a result, Miller says, "It's very important for girls to get involved in STEM so they can see all options that are available to them. You can always change your mind anytime during your life, but everyone should realize the opportunities are endless and should explore those options."

To motivate young girls, Miller suggests that girls ask themselves the following, "Do I like stars? Animals? Food? Writing? Reading? Playing? Every one of those things has a career that involves science whether it's astronomy, veterinary medicine, cooking, doing research, designing computer games or playground equipment...it's all science, and it's not intimidating. Reach out to people who are doing what you'd like to do and ask them how they got to where they are. Most will answer you and maybe even let you visit them at work!"

LaToya Jones Braun has always loved science. "I wanted to be an engineer because I wanted to do science in a way that I could see the impact on the lives of others." she says. "I was also interested in biology. In middle and high school, I had the privilege of going to Space Camp and a marine biology camp. In high school, I worked two summers as an intern at NASA in a chemistry lab."

The prevalence of men in science did not deter her. "If we want to have more girls in science, we have to make sure that they do not stop believing that they are capable. Enough cannot be said about the impact of having female role models in math and science and having many people tell a girl that she can do anything!"

Braun had never heard of pharmaceutical science until she was in graduate school for chemical engineering. But once she investigated, she knew it was for her.

Braun says that for girls to excel in and experience math and science opportunities and encouragement must be actively fostered. She says, "STEM (or STEAM) at an early age allows girls to notice that math and science is all around. When you realize that you are using your math and science skills on a daily basis, it is not so scary."

Like many of us, Laura Rosenshine didn't know exactly what she wanted to do when she grew up, "I had no idea. I was kind of lost in life from a profession standpoint until I learned about composting when I was 26. I was interested in biology in high school but didn't take earth science in college. I should have!"

Rosenshine founded an organization that turns food scraps into rich compost. She shares, "I love that my work with food scraps has brought me back to science and learning about our soils; they are so important to the ecosystem."

Rosenshine helps commercial businesses in NYC set up compost and recycling programs, which requires educating employees, "We spend time explaining to people that when food waste ends up in landfills it is an anaerobic environment and creates methane gas, which contributes to climate change. Diverting food scraps into a compost program means those scraps will not harm the environment as they decompose."

Compost and recycling food touches so many industries, from restaurants to farmers, to food pantries, to the waste industry, Rosenshine says, "I love that I get to work in a space that overlaps with so many others." Her hope is that young girls will, "learn how cool science is" by early engagement and opportunities.

Rosenshine says, "There are a lot of choices, exposing kids to many things they will have an easier time finding their passion. Try new things, anything may seem scary at first but most things are scary to most people when they are unfamiliar, you are not alone with those feelings. But put yourself out there you will see, learn and gain confidence. Just give it a shot, whatever it is!"

Nancy Balter always had a passion for science. Growing up, she wanted to be a veterinarian, biomedical engineer, astronaut, marine biologist or a science teacher. So it's no surprise that she did become a science teacher and helped invent the Nancy B Science Club, which includes a range of STEM and science products aimed at girls.

Balter holds a biology degree from Yale University and says, "It's been rewarding to hear from girls around the world who report that this line has been instrumental in growing their love of science. I'm thrilled to know that my own childhood dreams are now influencing and inspiring futures for young girls—many of whom might one day end up in science-related fields."

Balter goes on to say, "Most people like what they're good at. Let's capitalize on that by getting girls (and boys too!) interested in STEM when they're young. If they get good at it, they're more likely to continue on a pathway to a STEM career and make important discoveries that benefit all of us." She suggests that girls become an expert in something they love, "Black holes, animal babies, rocks, volcanoes, robots, sharks—so many different topics fall into the category of science. Find out more about what interests you. You'll be amazed at how exciting that can be!"

Are you looking for toys to get your child interested in STEM topics? Check out our Top 11 Stem Toys.