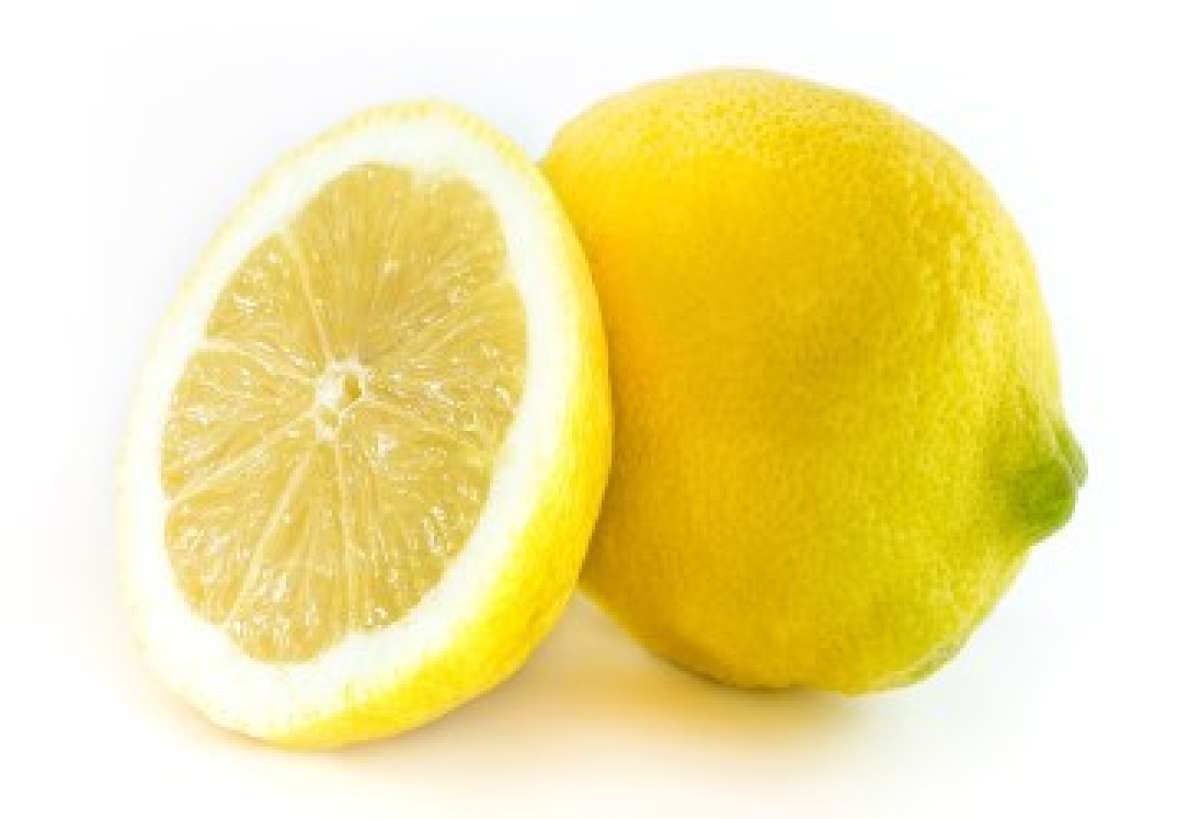 Your child can learn scientific methods by making his own homemade lemon clock. This science experiment for kids is a fun way to explore how electricity works.

As part of a generation of children growing up in an increasingly green and eco-conscious world, things like low-energy light bulbs and hybrid cars are the norm for your child. Making a clock that runs on citrus power is not only a powerful way to reinforce the idea that there are alternative energy sources to be found everywhere, but it's also a great way for her to learn more about electricity and conductive materials. Note that though using alligator clips is ideal for this experiment, you can only use them if the terminals in the battery compartment of the clock are large enough to clip onto. If they are not, you will need to use electrical tape to secure the ends of the wire to the terminals.

Learn about Electricity, Electrons, and Batteries