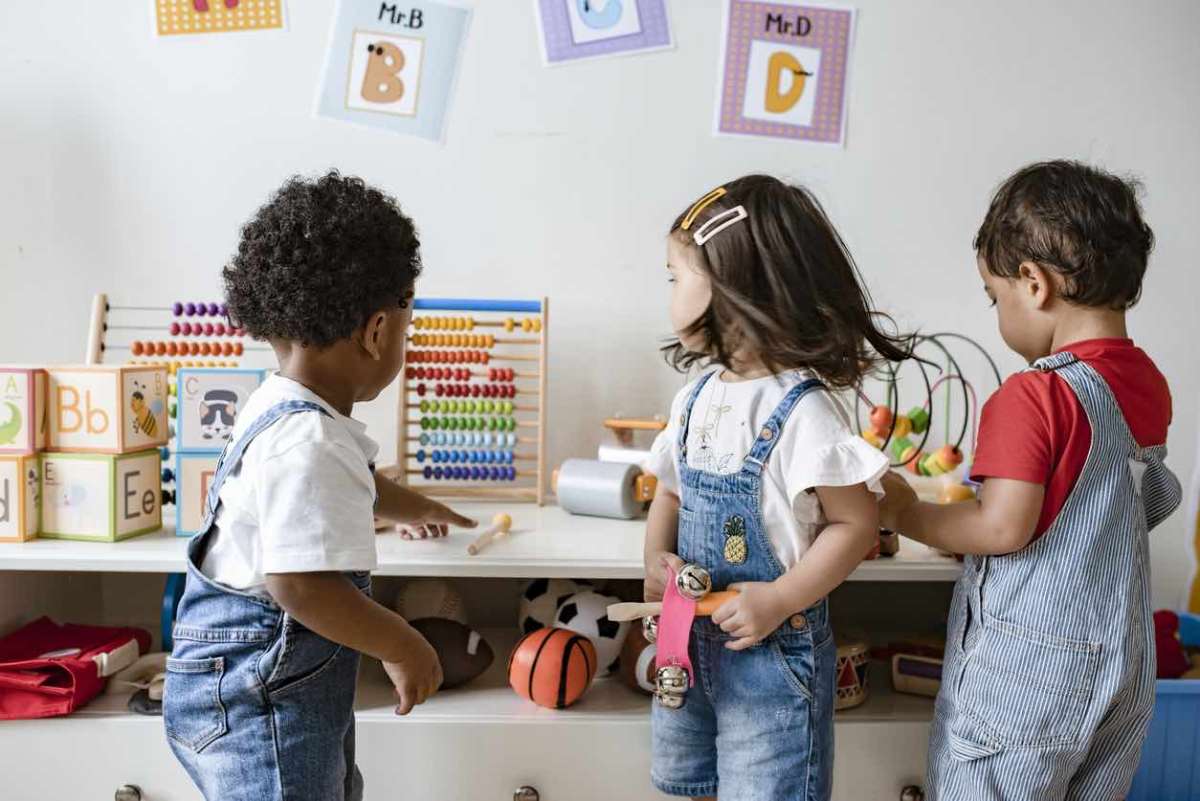 All preschoolers behave in ways that parents wish they wouldn’t, but it should be cause for real concern only if it becomes persistent.
Katharine Chan, MSc, BSc, PMP

This article uses the term ‘negative habits’ instead of ‘bad habits’ because it’s important to detach morality from a certain habit. When a habit is labeled as ‘good’ or ‘bad’, it paints the world and the people in it as black and white. For instance, if a child has many ‘bad habits’, it does not mean they are a bad person. If a child has many ‘good habits’ and few bad ones, that does not mean they are a better person.

In addition, this article focuses on bad habits rather than bad behavior, because behavior that troubles you becomes a problem only when it becomes habitual. All preschoolers behave in ways that parents wish they wouldn’t, at least on occasion. Your child will be no different. But no matter how strongly you disapprove of certain aspects of your child’s behavior, it should be cause for real concern only if it becomes persistent.

Before you resolve to go to any lengths to try to break one of your child’s negative habits, take a good long look at the behavior — and at yourself:

Common Habits of Preschoolers That May Be Considered Negative

Remember that negative habits are in the eye of the beholder. However, here is a list of common habits of preschoolers that may be considered negative:

How to Decide Whether a Negative Habit Needs Action

You may be tempted to define certain aspects of your child’s behavior as negative habits. But in reality, they may be nothing more than typical patterns of preschool behavior that you find bothersome or irritating. Face it. Though preschoolers can be a great delight and source of joy, they also can be a real pain. Most three- and four-year-olds are by nature messy, careless, and noisy, for example. They demand instant gratification, forget what you told them just three minutes ago, and require an enormous amount of your time.

Therefore, to decide whether a habit needs action, you have to consider how long the habit has been going on for, the frequency of the habit, and the consequences of not taking action. Some habits may result from medical conditions (bedwetting, for example, which may be caused by a bladder abnormality). If so, the sooner you find out and treat them, the better.

Determine the Causes and Consequences

If, after examining your child’s behavior and your own attitudes, you still regard something as a negative habit, then it deserves to be taken seriously.

1. First, figure out if there is a root cause of the habit

Many negative habits such as thumb sucking, finger sucking, and nail-biting are often used as soothing mechanisms during times of stress.

Teeth grinding (also called bruxism) could be due to missing or crooked teeth, stress, anxiety or an abnormal bite.

Hair twirling and nose picking can be used as self-soothing techniques or as ways to deal with nervousness or boredom.

2. Next, determine what the consequences are if you didn't do anything

If a child’s permanent teeth are coming in, thumbsucking can cause dental problems such as teeth misalignment. The American Academy of Pediatrics recommends curbing the habit after the age of 5.

If a child is grinding their teeth occasionally, it’s not too much of a concern. However, if they are doing it regularly, teeth grinding can cause damage to the teeth such as fractures and loose teeth. In severe cases, tooth loss occurs and dentures may be required if they are permanent teeth.

Nose picking most likely won’t cause severe consequences. However, if the child is constantly doing it, it can cause frequent nose bleeds, infection, illness, nasal sores, and nasal cavity damage.

How to Help Your Child Break the Habit

Once you have determined the cause and consequences of the habit and considered the above factors, you may want to help your child break the habit. Here are some tips to help you get started: