You are 30 Weeks and 2 Days Pregnant 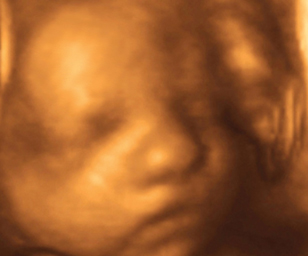 You will be aware of times when your baby is especially active and times when he is more quiet. There is still a lot of space for your baby to move within the uterus but it is likely that there will be a favorite spot that receives more kicks than any other.

Your baby has now developed a clear rhythm of sleeping and waking that may mimic your own or be personal to him.

Exactly when and how your baby develops a cycle of sleeping and waking before birth remains a bit of a mystery. It's not known whether your own rhythms influence your baby's sleep-wake cycle or whether your baby develops his own internal clock. Indeed, such a clock might be triggered in response to the small amount of light that is able to penetrate through the uterus during the last few weeks of pregnancy. It's apparent from brain scans, however, that by this stage of pregnancy, your baby does have very separate periods of activity.

The blood in your baby's umbilical cord contains "cord blood," which is rich in stem cells. These cells are the building blocks of organ tissue, blood, and the immune system. Some parents save these cells and store them (in a private facility at a cost) in the event that their child or another family member needs their healing benefits (see Stem cell collection).

Studies have found that they are very effective in the treatment of more than 70 diseases including juvenile diabetes, cancers, heart disease, and brain injury.

Stem cells are widely used, but there is significant evidence to show that using cells from the cord blood of a sibling or other family member is more effective than using cells from an unrelated donor, or bone marrow from relatives.

Cord blood can be expensive to store. Some women choose to donate their blood to public cord blood banks. The donated blood is stored, and this is used to treat patients who need it most. Talk to your doctor if you'd like to do this. 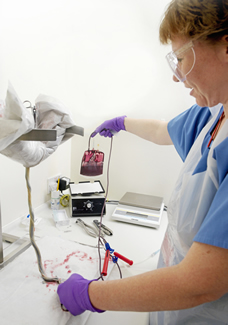 Stem cell collection from your baby's umbilical cord is easy and pain-free, and could have life-saving benefits for your children.