Top 9 Foods and Beverages to Avoid While Pregnant

by: Lindsay Hutton
Eating for two? Before you reach for your next snack or meal, read this list of foods to avoid while pregnant to make sure you (and your baby!) stay healthy and safe.

Eating for two? Indulging in cravings can be a fun part of your pregnancy, but there are certain precautions to take when it comes to food safety and food-borne illnesses. Before you reach for your next snack or meal, read this list of foods to avoid while pregnant to make sure you (and your baby!) stay healthy and safe. 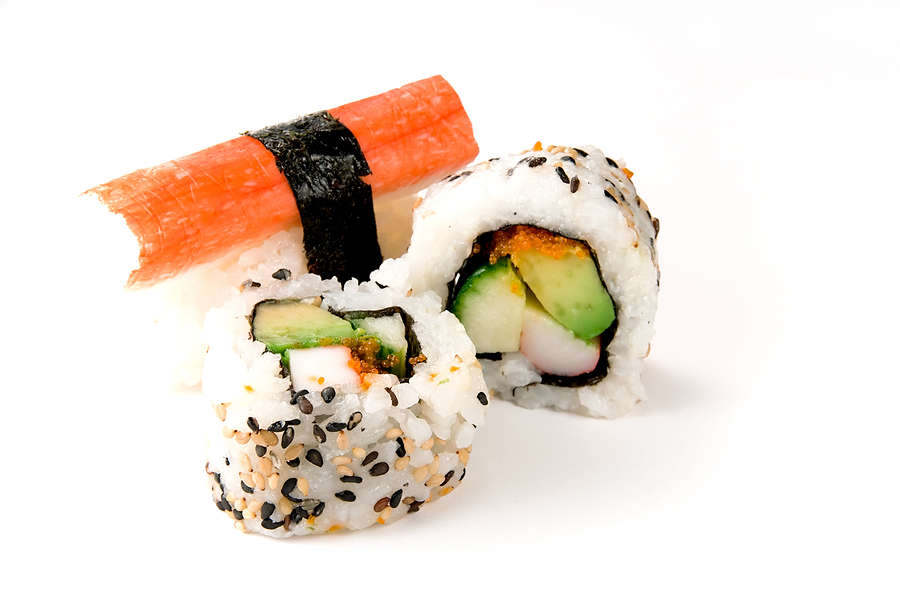 Pregnancy suppresses your immune system, making you more susceptible to bacterial infections like E. Coli and salmonella. Raw foods that can contain these and other harmful bacteria should be avoided.

Lunch meats and hot dogs can be contaminated with listeria monocytogenes between the cooking and packaging process. The Centers for Disease Control (CDC) estimate that pregnant women are about 20 times more likely to get sick from this bacterium, and it can pass from mom to baby through the placenta. In severe cases, it can cause miscarriage, premature delivery or death. The current recommendation from the FDA is for pregnant women to avoid lunch meats, deli meats and hot dogs unless they are reheated and steaming hot.

And if you've ever tried heated lunch meat, you know it's best to just stay away altogether.

If your juice is unpasteurized, make sure to bring it to a rolling boil for at least one minute before you drink it. Make sure all homemade milkshakes, eggnog and other dairy products are made with pasteurized milk and eggs, too. If you aren't sure, it's best to avoid them completely.

Are you picking up on a theme, here? 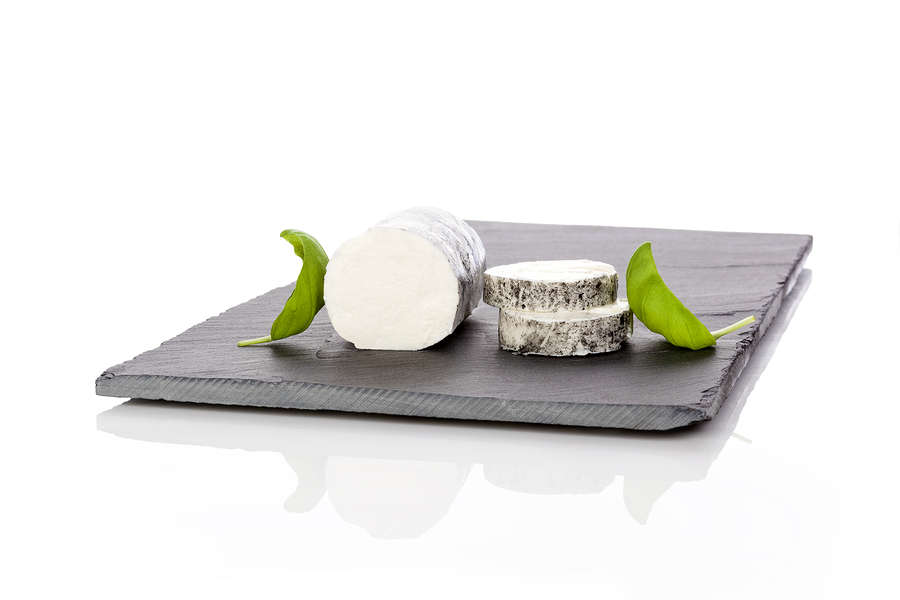 All American cheeses are made with pasteurized milk and safe to eat during pregnancy, but imported cheeses are not all pasteurized and should be avoided. Look at the label to be sure that it's pasteurized, but if you're at a social event or restaurant and don't know what types of cheeses are being served, it's best to avoid them completely.

Certain types of fish, like swordfish, shark, tilefish and king mackerel, contain high amounts of mercury and should be completely avoided while pregnant. According to the Food and Drug Administration (FDA), consuming high levels of mercury during pregnancy can harm a fetus's nervous system.

The FDA says it's safe for a pregnant woman to eat up to 12 ounces of lower-mercury fish, like as salmon, catfish, shrimp, and pollock, per week, with albacore (white) tuna making up no more than 6 ounces of total weekly consumption.

We're not talking the leftover roast you made last night and then put in the fridge. We mean refrigerated pâtés, meat spreads and smoked seafood. They can all contain listeria and should be totally avoided. Smoked seafood is most commonly labeled as "nova-style," "lox," "kippered," "smoked," or "jerky."

But if you just can't live without your smoked salmon, fret not. According to the FDA, canned or shelf-stable pâtés, meat spreads and smoked seafoods are safe. And any smoked seafood used in a cooked dish is safe, too. 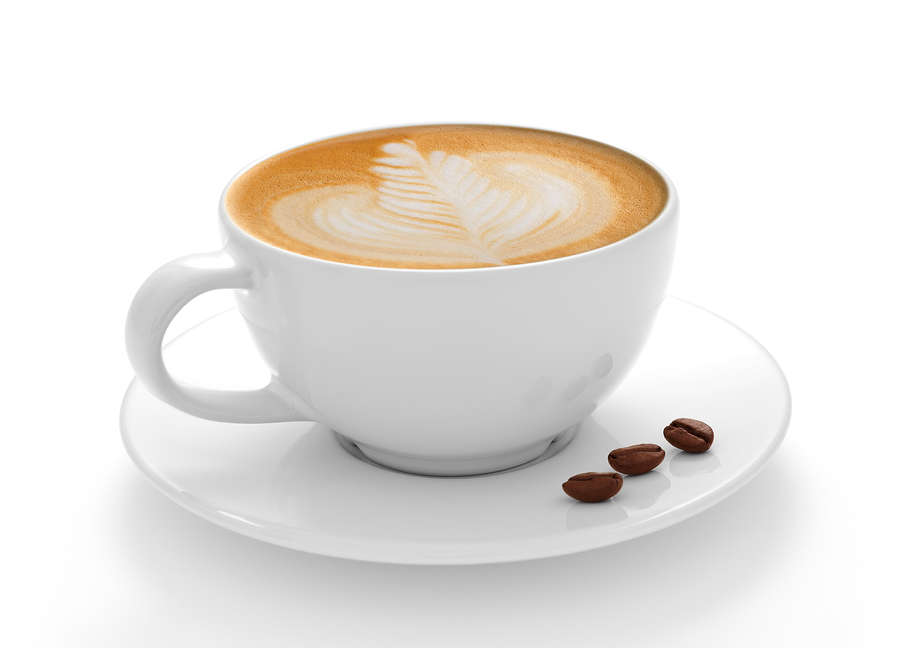 This is by far one of the hardest to give up, especially when you're dragging your pregnant self through the day.

There are conflicting studies about how caffeine affects a fetus during pregnancy. One study published by the American Journal of Obstetrics and Gynecology found that pregnant women who consumed 200 milligrams (about one 12-ounce cup) or more of caffeine a day were twice as likely to have a miscarriage than those who did not. A separate study published by Epidemiology found no increased risk in women who drank 200-350 milligrams (one to two 12-ounce cups) a day.

According to the FDA, most experts agree that small amounts of caffeine during pregnancy are okay, but talk to your doctor, and limit yourself to one 12-ounce cup a day.

MSG is a food additive found in a lot of processed foods, including Asian take-out, soups and frozen meals. While the FDA states that MSG is "generally recognized as safe," it has received reports of people complaining of headaches, dizziness and nausea after eating foods that contain it.

Although these side effects aren't made worse by pregnancy, they can be especially unpleasant when you are already dealing with other pregnancy side effects. For that reason, although it is considered safe for pregnant women by the FDA, it is best to avoid foods with MSG if you've had an adverse reaction.

This one probably takes home the award for most obvious, but it's worth mentioning

Alcohol can pass through the placenta, so it can affect the fetus. Drinking alcohol during pregnancy can result in fetal alcohol spectrum disorders. According to the CDC, there is no known safe amount to drink during pregnancy, and it recommends that pregnant women avoid alcohol completely.

There's a lot to love about pregnancy, and indulging in the foods you love is certainly one of them. Just remember that what you eat, your baby eats, and make sure you're protecting yourself and your baby from illness.

For more information on foods to avoid, check out our video with Dr. Chloe Zera