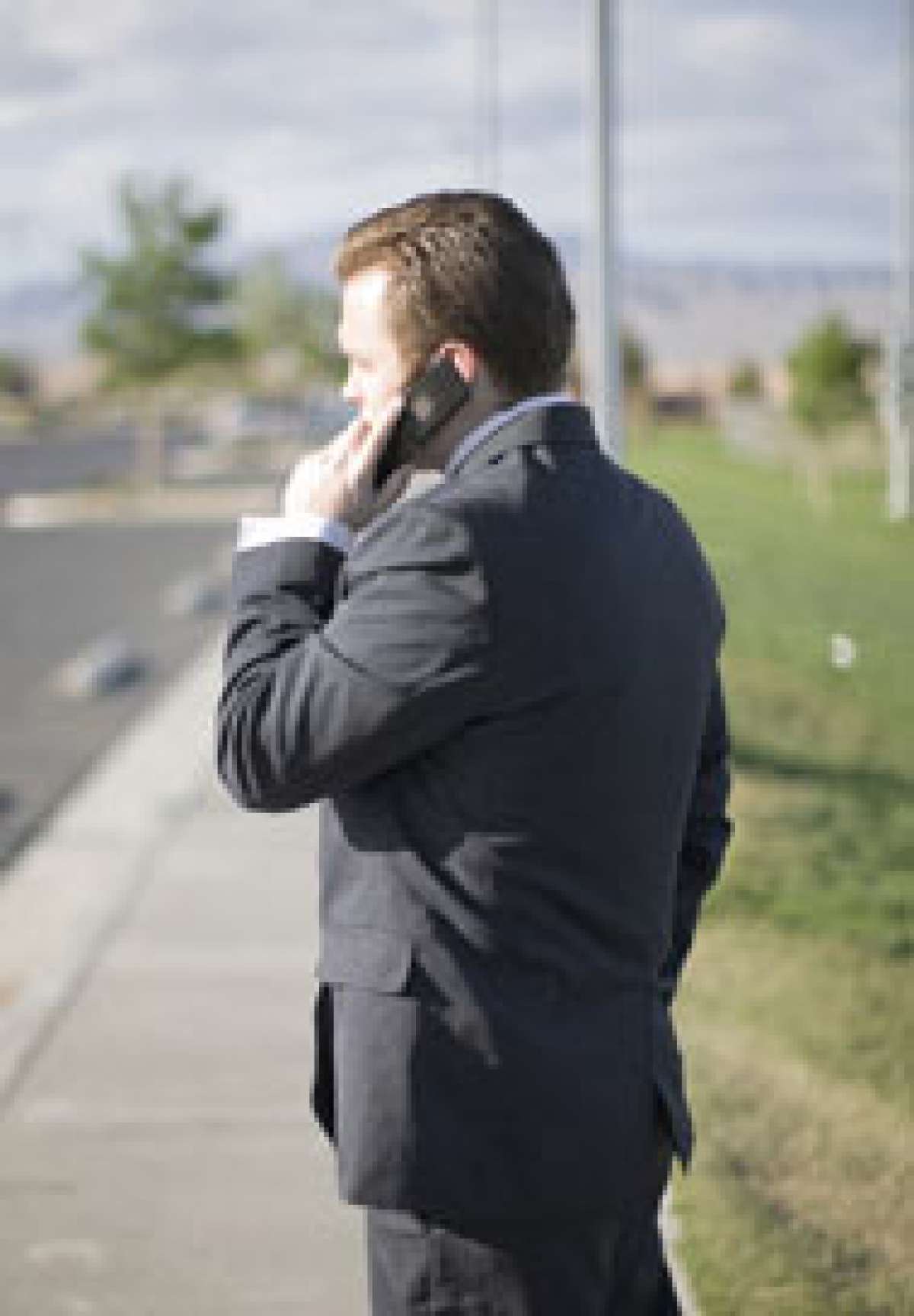 Recent concerns over cell phone use have people worrying that their mobile phones may cause cancer. This article seeks to find credibility to that information and find out what current research says about this issue.
by: Lindsay Hutton

Since the 1990s, cell phones have been a daily accessory for most Americans. More than 82 percent of Americans, or 250 million people, now have a cell phone. That number is more than quadruple the number in 1997, when a mere 55 million Americans laid claim to owning one. This convenient device allows us to contact and be contacted by others at all times, but there is growing concern that cell phone users may be at risk for something far worse than their loss of privacy -- brain tumors.

While this concern has been circulating for a number of years, concrete research is hard to come by, mainly because extensive cell phone use is a fairly new trend. The National Research Center for Women and Families points out that most cancers take 10-20 years to develop, so it may be years before research can definitively conclude whether certain tumors are the result of excessive cell phone use. However, one encouraging fact provided by the American Cancer Society (ACS) is that cell phones should not be expected to cause cancer because they don't emit ionizing radiation. Although the ACS concedes that some reports link cell phone use to brain cancer, it points out that these studies are small and based primarily in Sweden. A much larger study, called the European Interphone study, has been underway in 13 countries for more than 10 years; it's expected to provide better information on this subject when concluded. The publication of the results from this study have been delayed twice, once in 2003 and again in 2006, due to the need for more research, conflicts over data interpretation, and changes in leadership.