I Need Help! Does Karo Syrup for Constipation Really Work? 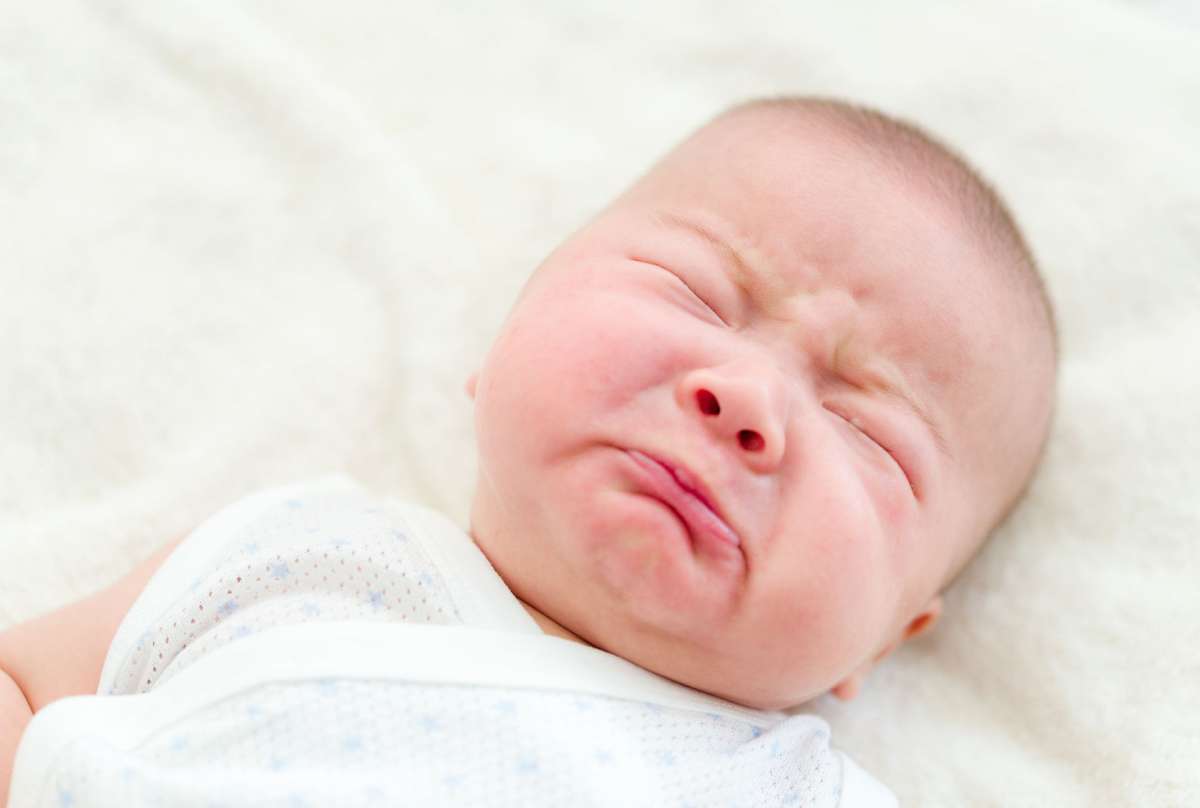 Q
I heard that Karo syrup prevents constipation, but that it's not good for babies. Does it have some kind of bacteria in it?
A
Your statement is actually incorrect. Corn syrup (Karo) can be eaten by infants. The confusion may come from the recommendation to avoid giving babies honey. A number of years ago a concern was raised about whether corn syrup might contain the same bacteria that honey can have, and some physicians told parents not to let their kids have it. That concern, however, has been proven wrong.

According to the Mayo Clinic, however, Karo syrup is not actually effective in curing constipation.

Often, just giving the baby as much as two ounces of water once or twice a day is all that is needed to soften the stools. For infants who are already on solid foods (five months or older), pureed prunes are another good way to treat constipation.

There are a number of remedies floating around that that do or don't work, and it's hard to know which is which. We at FamilyEducation put together a quick roundup of five remedies in this video.