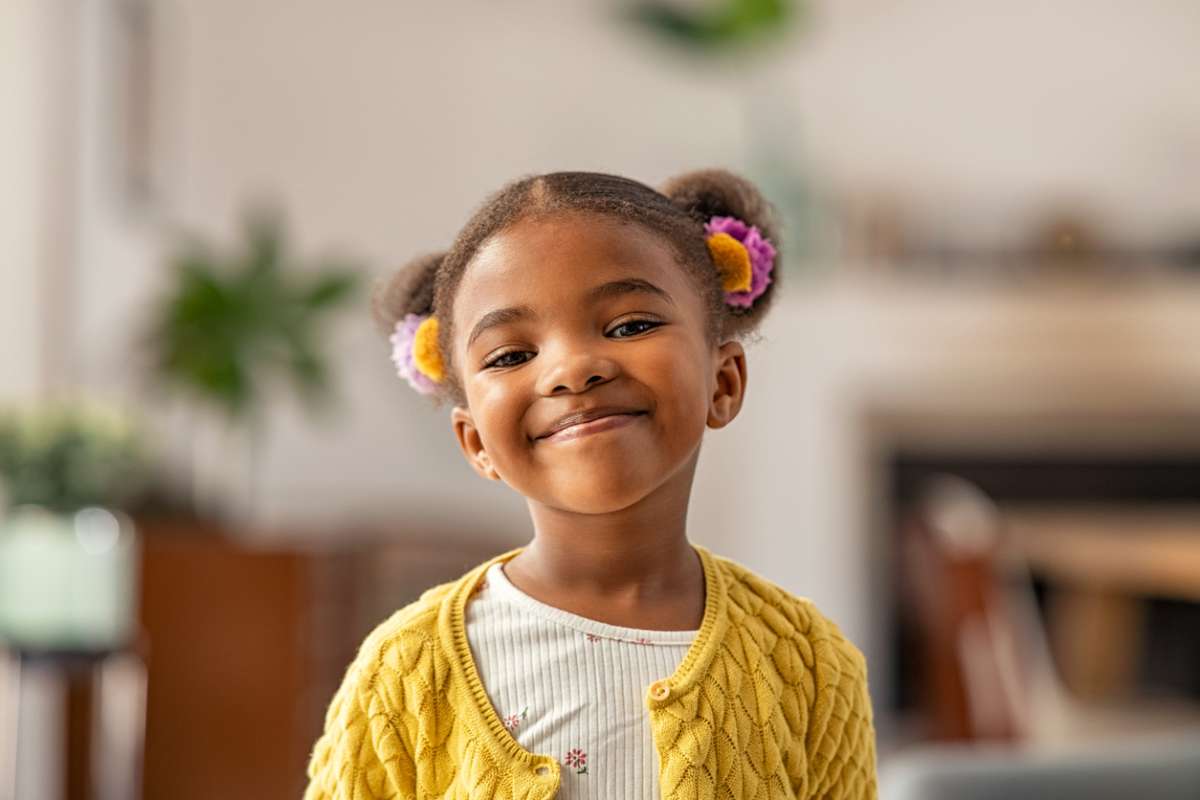 You can create an environment in which your child will develop the habits of honesty, generosity, and a sense of justice.

Your child needs to develop good character traits in order to gain respect and trust from those around him. When he has gained trust and respect from other people, including you, he will gain a sense of pride in his abilities that will boost his self-confidence.

Recognizing the right attitudes, words, and actions can be a little more difficult. It means you need to always be on the lookout for good behavior from your child. You are going to miss a few, to say the least. But do keep on the lookout. Praise your child out loud. You can also write him a note telling him how proud you are of how he handled a situation.

Requiring and emphasizing the right attitudes, words, and actions go hand in hand. Set your expectations for what is acceptable and what is not acceptable behavior beforehand by discussing the values of certain characteristics with the entire family. An easy way to do this is to discuss an aspect of good character weekly at the dinner table. Also, you can use teachable moments from television programs or books. You'll need to emphasize the character trait while your child is in a situation or after the situation has occurred. You can do this through praise or discipline.

Clearly stating what you need from your child isn't always as easy as it sounds. Have your child repeat back what you said and what she thinks you meant. Then you can clear up any miscommunication.

Clear communication of what good character traits you value is imperative. You need to communicate them with your words and actions. If you don't do as you say, you will give your child mixed messages.

Mixed messages are the angst of children whose parents talk to them about good character traits, and then exhibit the complete opposite behavior. You not only have to tell your children where you stand on an issue, you need to show them that you truly do feel that way by behaving as you said. For instance, if you don't want your children to smoke, then don't smoke. If you want your children to shake someone's hand when they meet or greet them, you should shake people's hands when you meet or greet them.

Holding your child accountable does not, however, mean you should criticize her in front of other people, including in front of her friends. If you find your child is not being friendly, using good manners, or is being disrespectful, wait until you are alone with her before you point that out. If you discipline her immediately, the lesson you are trying to teach will be lost because your child will be too embarrassed to allow it to sink in.

Praising Character versus Praising an Action

As a parent you may get caught up in your child's actions, as opposed to the attitudes that produced his actions. This can get tricky if your child is in a competition of some sort. Say your child is an excellent speller, but he places fifth in a spelling bee. Does that make him any less of an excellent speller? No, it does not. Remember to praise his ability and his study skills, rather than being disappointed at the outcome of the competition.

Since your child's character determines his actions, it is more beneficial to praise his character rather than an action he took. For example, you should praise his good study skills rather than the high grade he received on a test. Let him know you appreciate it when he works hard at his schoolwork.