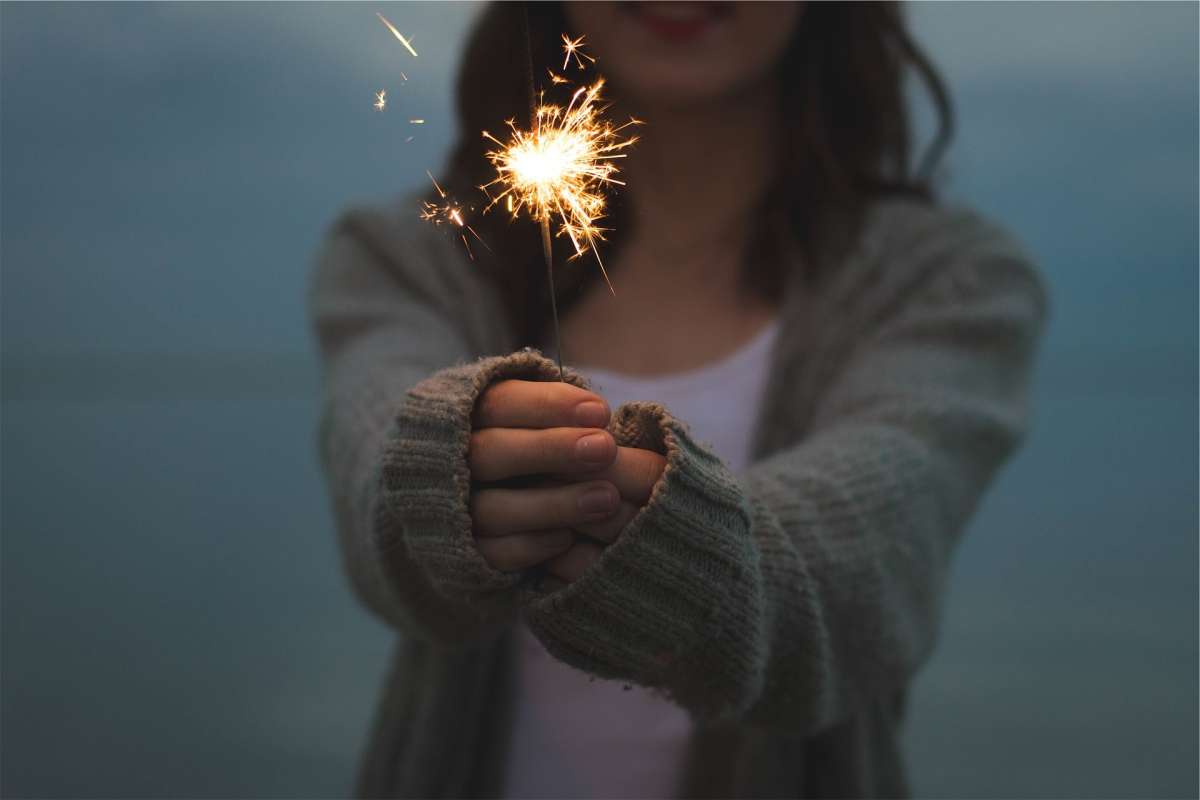 Fourth of July and fireworks go hand in hand. Although they're exciting to see, they can be dangerous. So stay safe as you celebrate the holiday.
by: Rebecca Desfosse

When it comes to how to have a backyard Fourth of July celebration, most people would agree that it isn't complete without a few fireworks. However, even backyard fireworks can be downright dangerous, causing serious burns, eye injuries and even death. According to the American Academy of Pediatrics, fireworks are extremely dangerous and should only be handled by a well-trained adult -- and that includes sparklers. In fact, the only safe way to watch fireworks is to view a display put on by professional. Here's why:

According to one article from the American Academy of Pediatrics, "Every type of legally available consumer firework has been associated with serious injury or death, and close adult supervision is not enough." Many parents think that as long as they keep the fireworks away from their kids, it will keep them safe. However, according the AAP article, one-fourth of the children who were injured from fireworks weren't actually handling the fireworks. Rather, they were bystanders. Furthermore, the accidents happened so fast, by the time the parents could react, it was too late.

What to Do Instead

Instead of setting off your own backyard fireworks, go to a professional display. Not only will the fireworks look nicer, they're also put on by professionals who know what they're doing with less chance of mishap and injury.

When it comes to how to have a backyard July 4 celebration, avoid purchasing fireworks. Gather up the family and visit a professional display or opt for these fun crafts to keep the kiddos entertained.