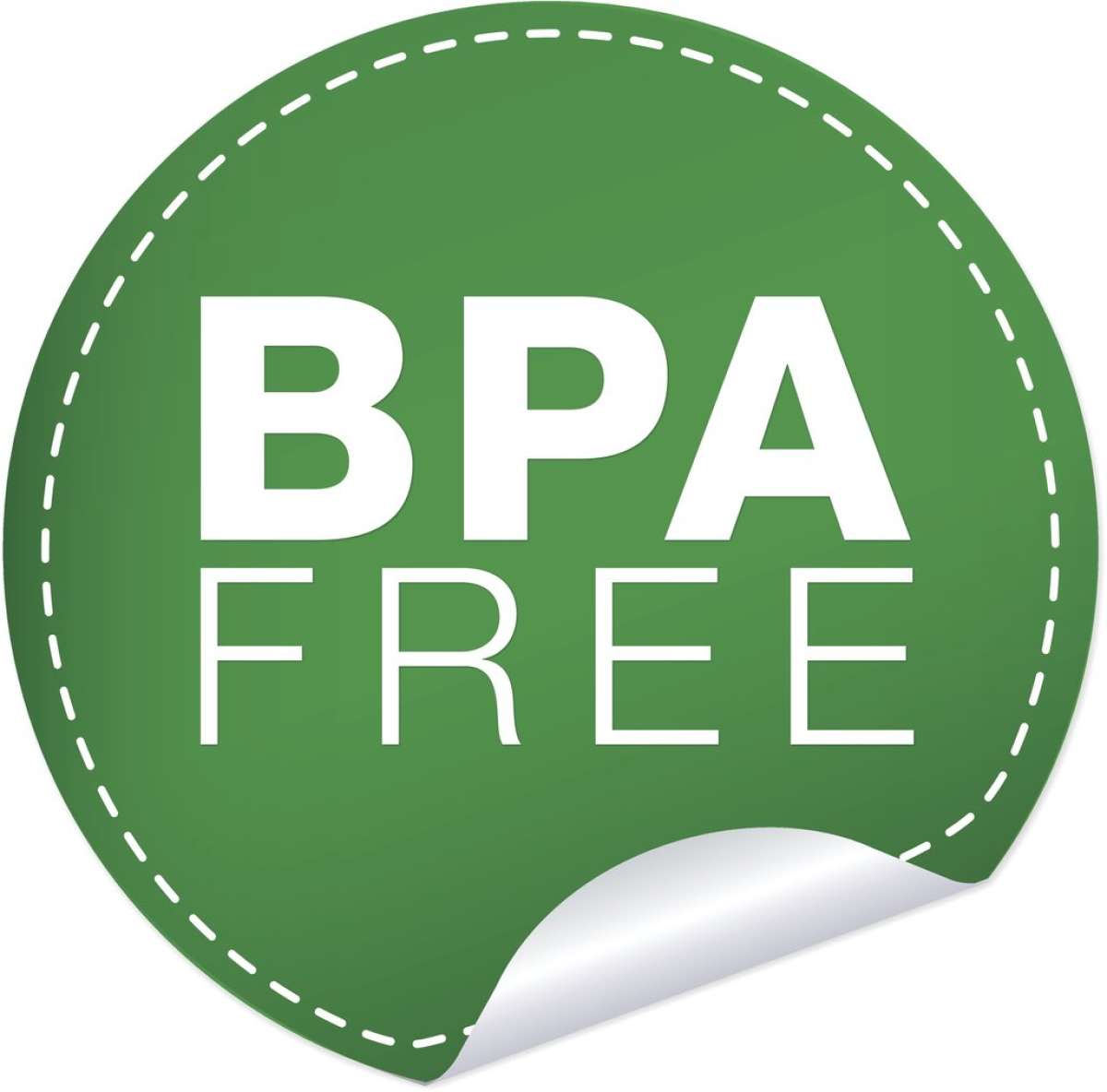 Is BPA Hurting Your Kids?

Recent news about Bisphenol-A, or BPA, has parents concerned about the effects of this chemical on their children's development.

Is BPA Hurting Your Kids?

What started as a concern primarily limited to plastic baby bottles has become even more widespread. The chemical Bisphenol-A, commonly known as BPA, has now been shown to be present in a wide array of consumer goods, including some you might not suspect. With state and federal governments moving to curtail the prevalence of the chemical, and more studies demonstrating its negative effects, parents are more concerned than ever about the impact of BPA on their families. But how worried should you be?

The Food and Drug Administration (FDA) continues to research the safety of BPA but has yet to ban the chemical. Numerous academic studies have shown BPA to be an endocrinal disruptor. The endocrine system is the body's natural hormone regulator, which primarily governs physical growth and development, as well as metabolism and mood.

BPA exposure is especially concerning for young girls, because its chemical makeup is disruptive to the body's natural flow of estrogen. Studies have linked BPA with physical and behavior problems in girls, such as aggressiveness and reproductive problems, principally affecting development of the reproductive system, in particular the ovaries. Some studies suggest that the estrogen-mimicking characteristics of BPA are partly responsible for the early onset of puberty in girls, which could lead to greater risk of breast cancer later in life.

BPA is also potentially harmful for pregnant women, because it is absorbed into the bloodstream where it is passed onto the fetus and can disrupt normal endocrinal development, leading to subsequent health problems as described above. It affects males, too, with some studies suggesting that it may cause impotence in men.

The latest research about BPA also indicates that it may cause damage to the intestinal lining, which in turn makes it more difficult for the body to absorb water and nutrients from food. Though the full effects of BPA may not yet be fully known, the data so far are alarming.

People have known for years that, as a component of polycarbonate plastic, BPA was prevalent in certain types of plastic products. Heating food in plastic containers can cause the chemical to leach into the food, so that it will enter the body through the digestive tract. But even if you avoid heating food in plastics, you and your family may still be exposed to BPA.

A 2009 study by Consumer Reports found BPA in numerous canned foods, including organic foods, and foods that were explicitly labeled as BPA-free. At issue is a plastic lining used in most of these products - even if the can itself is metal, the food may be touching a polycarbonate material inside. As a result, it can be difficult for the consumer to know whether she is truly buying a BPA-free product.

Depending on whom you believe, BPA can be found in many places. A blog post by Julie Deardorff on the Chicago Tribune website listed 10 surprising sources of BPA, which included pizza boxes, beer and wine, and re-usable plastic drinking cups. It may also be in non-food items that make their way into your baby's mouth, such as pacifiers. So many products are made with polycarbonate plastics that your house is likely full of them.

If that's the case, then how can you avoid buying products that contain BPA? A good start is to check for the plastic number on the container. Number 7 plastic does contain BPA. Plastic numbers 2 and 5, for polyethylene and polypropylene respectively, are BPA-free. Glass containers are also free of BPA. Because it's harder to tell whether a canned good has a polycarbonate liner, you may wish to buy frozen or fresh alternatives whenever possible.

Next: What's being done?