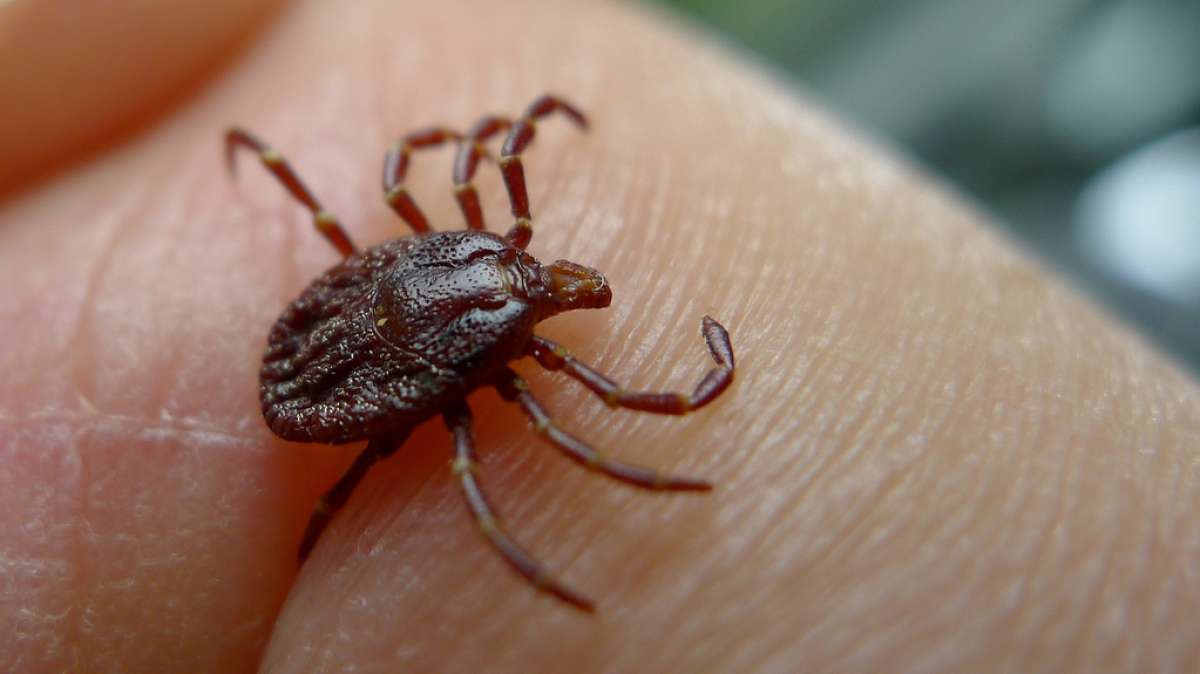 Ticks are a serious problem nationwide. How do you protect your family against ticks? Here's what you need to know.
by: Rebecca Desfosse

From Powassan to Lyme disease, ticks pose a huge health problem across the nation and parents need to know what to look for. In fact, according to Brad Leahy, Vice President of B.O.G. Pest Control, 2017 is predicted to be one of the worst tick seasons in years, due to a mild winter nationwide. However, you don't need to keep your kids inside all summer or wrap them in bubble wrap. Here are some tips on avoiding tick-borne diseases as well on some info on what to look for:

Most ticks go through four stages of development: egg, larvae, nymph, and adult.. When the tick is in its nymph stage, it is most dangerous to humans. This is because it still possesses the disease but is so small -- about the size of a comma in a newspaper -- that it's very hard to detect. The longer a tick is attached, the more likely it will pass a disease onto its host, so early detection is important. Nymph ticks are most prevalent in the spring and early summer when many people enjoy the outdoors. Nymph ticks are difficult to see, but still visible and require a closer visual inspection of skin. Running your fingers across your skin can help you feel the tick. For reference, see below, a picture of a nymph tick on a paper towel:

The most common tick-borne diseases in North America include:

How to Avoid Them

Luckily, you can take a few steps to help prevent you and your family from contracting any of these diseases. Here's a few ideas:

Ticks pose a huge health threat, but with a few extra steps, you and your family can be well on the way to avoiding tick-bourne diseases.