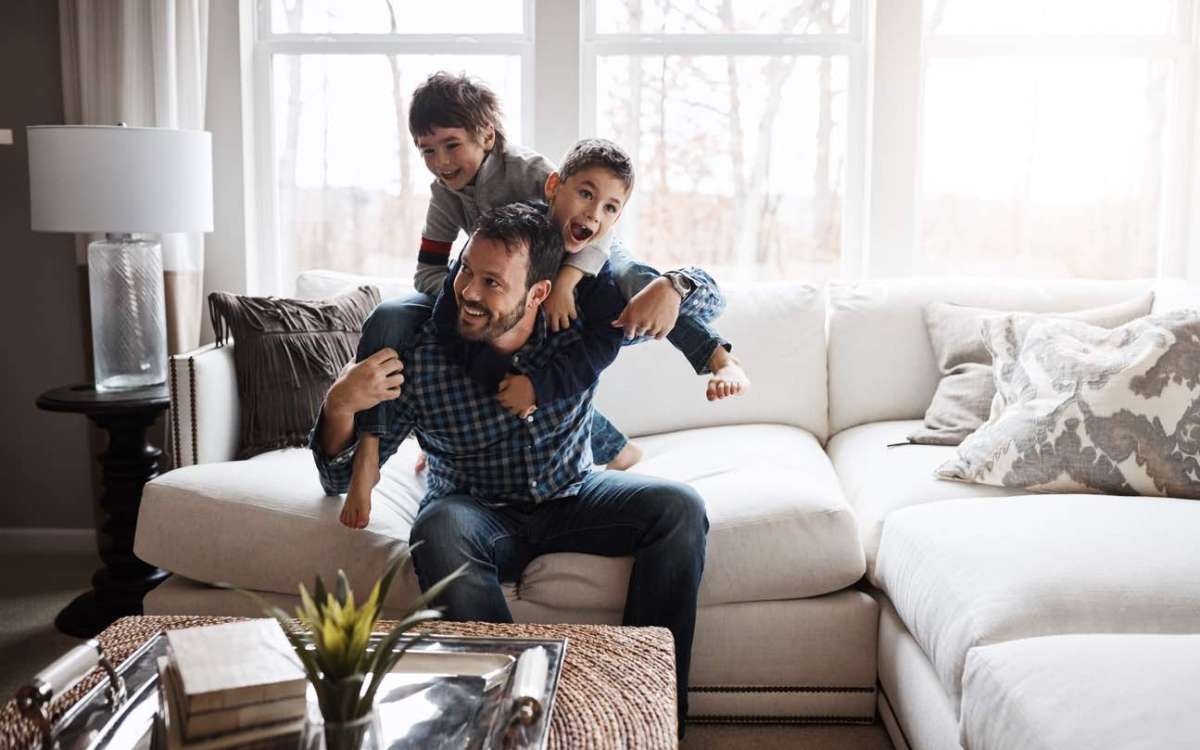 My Children’s Journeys with Neurodiversity

If you're a parent struggling with your child's neurodiversity, you aren't alone.
L. Elizabeth Forry

Neurodivergent children come in all shapes, sizes, and diagnoses, and no two stories will ever be the same. My two children presented with two very different cocktails of neurodivergence, and being the parent of two neurodivergent children has been incredibly challenging at times. However, it’s also provided me insight into a world of understanding and compassion that I may not have experienced if it weren’t for their uniquenesses. I hope that by sharing my experience, other parents find support and understand that they are not alone.

SPD or sensory integration disorder is when a person’s senses fail to respond properly to stimuli from the outside world. Unfortunately, SPD is not recognized in the Diagnostic and Statistical Manual of Mental Disorders, making it even harder to receive a diagnosis and treatment.

The DSM-5 only recognizes sensory issues as part of an autism spectrum or ADHD diagnosis. But many parents argue that SPD can sometimes be a stand alone condition.

How SPD Affected My Son

My eldest son was initially diagnosed with SPD at the age of two. He received occupational and speech therapy through infant and toddler services. By the age of three, he no longer needed speech therapy, but it was recommended he continue occupational therapy. Unfortunately, OT is not given as a stand-alone service through infant and toddler services or early intervention, so we had to pay out of pocket for him to continue.

SPD manifests differently for each individual. Some children may react to loud noises, be unable to tolerate being touched, and dislike their hands becoming messy. In addition, some children cannot tolerate specific foods, smells, or other sensations.

In my son's case, he couldn’t tolerate certain clothing textures; he sought sensory experiences by bumping or running into things, lacked spatial awareness , and enjoyed touching tactile things with his hands.

Because of his lack of coordination and his desire to touch things, he was often seen as a ‘grabby’ or ‘physical’ kid. Of course, it didn’t help that he has always been at the 100% percentile for weight and height, so he looked at least a year older than he actually was.

Because of his sensory processing, he also struggled to potty train.

Add Anxiety to the Mix

In addition to SPD, he was diagnosed with anxiety at three, which he, unfortunately, inherited from both his parents. The combo of SPD and anxiety made potty training a nightmare, and I do not say this tongue-in-cheek.

He was not fully daytime potty trained until he was nearly six, which we celebrated by going to Disney World. He would run away in public and hide while pooping. He’d hide in corners of the house, poop, and not tell me. No matter the trick or incentive, we could not convince him to use the toilet.

I cried a lot in those days. When I went to the internet to seek comfort that I was not alone in my struggle, I found the exact opposite. Blog after blog and mommy group after mommy group told me I was effectively a failure. Friends and family, while sympathetic, also didn’t really understand, and I felt utterly alone most days. I swore some days to tear my hair out if I heard, “to get my child to use the potty, we just did ‘blah blah blah,’ you should try that.”

One friend/co-worker who was my son’s Pre-K teacher at the time was a tremendous support. She told me once, “He’ll get there; he’s not going to graduate high school in diapers.” And, as much as I wanted to believe that she was telling the truth, it honestly didn’t feel likely.

Eventually, through the help of a fantastic psychologist that he still occasionally sees, some excellent occupational therapists, a lot of patience, reframing thoughts, and love, he made it, and I am glad to say he’s doing beautifully.

Of course, he still won’t wear jeans or anything with collars, he still seeks out sensory input by wearing shorts in the winter, loves being in the water, and asks for a lot of hugs, and the anxiety still rears its ugly head at times, but he’s doing well. He’s outgoing, excels at baseball, has tons of friends, and does well in school, and at times I don’t even recognize him from the anxious, tightly-wound little boy he used to be.

My Son's Journey with ADHD

Discovering my youngest son had ADHD was no surprise; in many ways, it was actually a relief. With his diagnosis came treatment, help, and understanding from teachers and family members. With a diagnosis, there was an explanation for his inability to sit still, a reason he had no impulse control, and people could understand why he wanted to touch things and fidget all the time.

Since I worked in the early childhood universe and have a master’s degree in early childhood education specializing in special needs, I was well aware my son likely had ADHD. He was diagnosed at the young age of four - most children are not diagnosed until aged six or older. However, he struggled in preschool and showed all of the markers of a classic case of ADHD, so I wanted to get him evaluated.

To provide some insight, in case you are reading this and also wondering if your child has ADHD, here are some of the signs and symptoms. Bear in mind that they vary according to age.

Luckily for us, his pediatrician is the area expert on ADHD and was monumental in helping us diagnose and treat him early on.

While medication was something we were hesitant about, we knew he needed help, so we started with a very low dose. Once we achieved the correct dose, we saw a considerable improvement in his impulse control and attention.

Unfortunately, he hated the taste of the medication, and it was expensive. We struggled to get him to take it and to afford it each month because the insurance didn't cover it. Finally, three medications later, we found one that is not only affordable but that he also doesn't fight taking most days.

My youngest son also has anxiety and exhibits some traits of OCD, but thankfully nothing that truly interrupts his quality of life. Nonetheless, his cocktail, like his brother’s, presents its own challenges and difficulties.

For example, he can become hyper focused on creating an amazing and creative piece of art while only half dressed. Or, he has to arrange his stuffed animals in a specific order each night, receive a set number of hugs, and go through the same exact routine at bedtime to calm him.

At times these routines and rituals are exhausting and leave me thinking, “why” or “do I really have to do this every night?” However, there is also a fine line that needs to be navigated between ensuring he follows instructions and engages in expected and appropriate behaviors and allowing him the space to do things in his own way in order to prevent anxiety and meltdowns.

Dealing with the Negativity

With both my sons, I have faced a lot of negativity and a lack of understanding from both people I know, and from strangers. Receiving unhelpful and hurtful comments can be devastating, but learning how to brush them aside and keep moving is essential.

Here’s a list of some of the comments I’ve received over the years, and unfortunately, I am sure they are familiar to other parents as well.

I am sure the list would grow if I sat here longer. The best method of defense I have found against all the naysayers is to educate myself on my sons’ conditions and on what makes my kids tick. Then, with knowledge and understanding, I can stop some comments in their tracks and explain exactly why my child is doing what they are doing or why I am allowing what seems to be an “unacceptable behavior.”

While it is truly no one else’s business why I parent the way I parent, I have found that educating people on my sons’ conditions and how their brains operate leads to further acceptance. And with acceptance and understanding, I hope people will become less judgemental towards my children. I have learned to toughen up and brush aside most negativity, but I don’t want my children to have to deal with negativity due to a lack of understanding.

I finally believe I am a good mom because I have two great kids to show for it. They are exhausting at times, I still cry occasionally and get incredibly frustrated now and then, but I had to learn the hard way that no one can tell you how to do it better because they are not you.

That doesn’t mean you should disregard everything other people say to you. Instead, take the advice that resonates with you, seek expert help, and talk to other parents in similar situations. Find your tribe and people you can vent to and bounce ideas off of. But, most importantly, take it one day at a time.