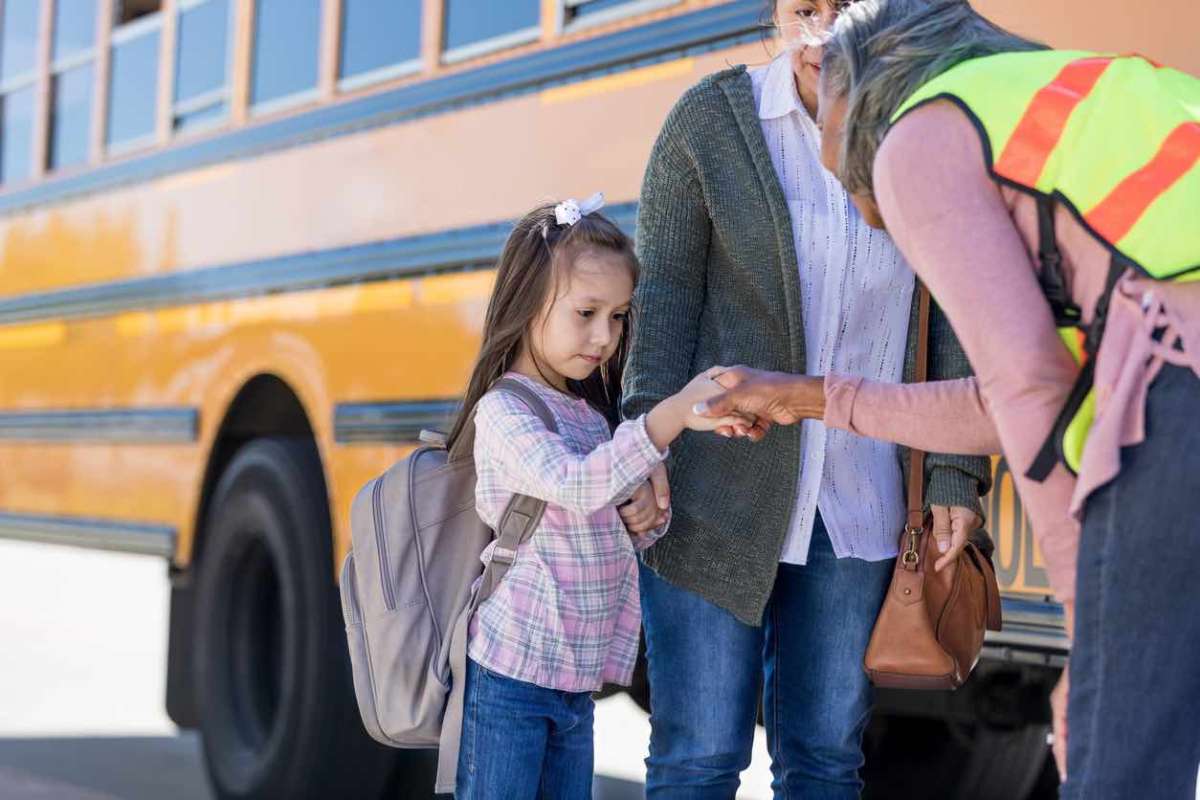 Learn the differences between several specific diagnoses of autism.

Because there is no medical test that can be given to diagnose autism, professionals depend on observing the behaviors of the person in question as well as the medical and developmental history. There are behavioral checklists available that are used to determine if the person has the specific number of characteristics as defined in the Diagnostic and Statistical Manual of Mental Disorders (DSM-IV), which is the standard reference for the definition of autism. A good diagnostic checklist is available through the Autism Research Institute (www.autismresearchinstitute.com).

This medical diagnostic handbook, currently in its fourth edition, is internationally used and recognized. When the DSM was revised in 1994, some changes were made. Previously, the category of pervasive developmental disorders (PDD), which includes autism, was coded or classified with other long-term stable disorders that have a poor prognosis. Now PDD has been classified with more transient, temporary, and episodic clinical disorders. This is a positive move that reflects what current research is now showing: that there is a possibility of improvement with intervention, and that symptoms can vary in intensity.

The diagnostic criteria for autism have changed slightly as well. In order for a person to be diagnosed with autism, he or she still needs to show deficits in the broad areas of social interaction, communication, and stereotyped patterns. However, the number of symptoms that fall under these categories has been reduced from sixteen to twelve, making this diagnostic category more homogeneous. A third change made was the addition of three new autism-related disorders: Rett's disorder, childhood disintegrative disorder, and Asperger's syndrome.

All individuals who fall under the PDD category in the DSM-IV have some communication and social deficits, but the levels of severity are different. Here are the differences between specific diagnoses that are used:

You may wish to consult the diagnostic criteria from DSM-IVatwww.psychologynet.org/autism.html or at www.pediatricneurology.com.