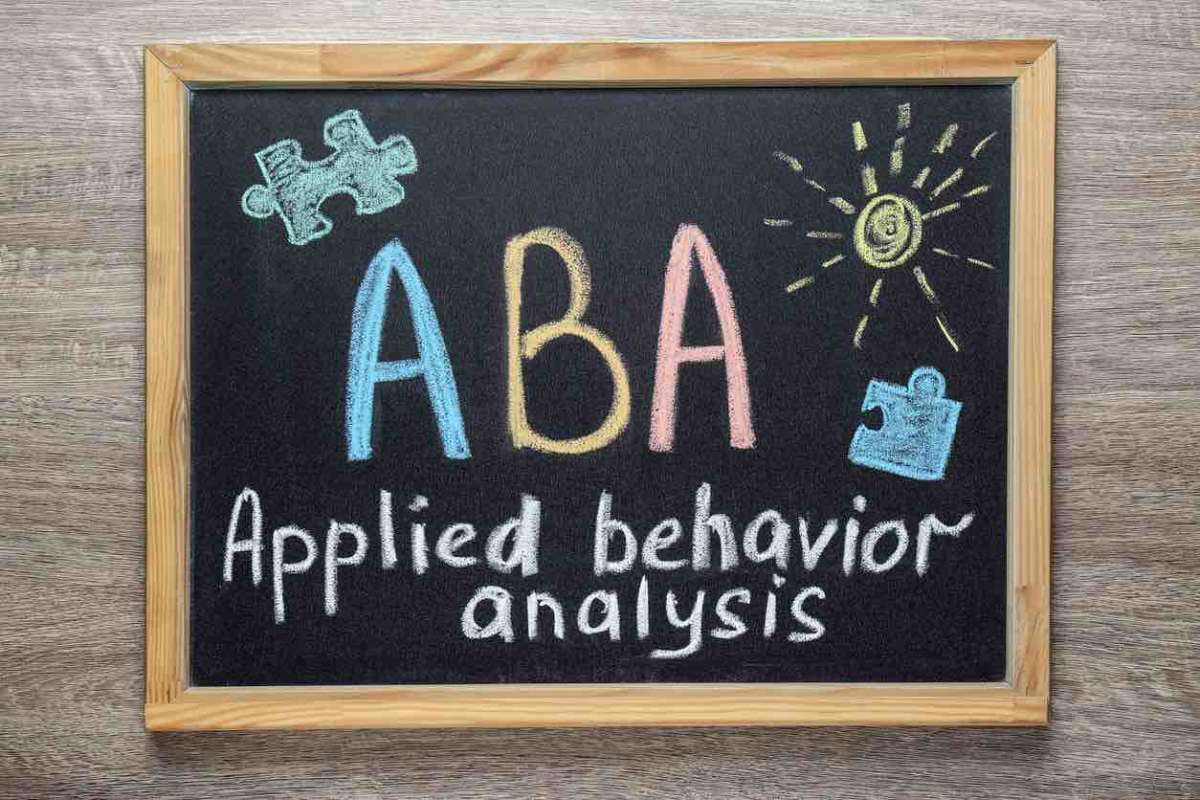 Learn about applied behavior analysis treatment for autism, including some of its terms. .

This has proven to be the most effective way to teach young children with autism spectrum disorders (ASD). Specific skills are taught by breaking them into small steps, teaching each step one at a time, building on the previous one. Different methods are used to help the child learn, such as prompting (helping the child by guiding him through the desired response), shaping, and rewarding (for correct responses). Applied behavior analysis (ABA) has been used for many years to successfully teach individuals of varying abilities, and can be used to teach in all skill areas, including academic, self-help skills, speech and language, and socially appropriate behavior.

B.F. Skinner is the grandfather of ABA, thanks to his study of "operant conditioning" and his book The Behavior of Organisms published in 1938. ABA is based on the theory that all learned behaviors have an antecedent (what happened before the behavior was exhibited) and a consequence (what happened after the behavior was exhibited) and that all such behavior is shaped by the consequences of our actions, meaning that we are motivated by the consequence to repeat that behavior. For example, most adults work because they are rewarded by a wage or salary. If they stopped receiving that wage, they would stop working.

Care should be taken when choosing ABA providers. For more information on board-certified providers, go to the Behavior Analyst Certification Board's website (www.bacb.com). Listed are a few well-known ABA providers who provide services nationally and internationally. Contact them for more information about whether or not they provide services in your area.