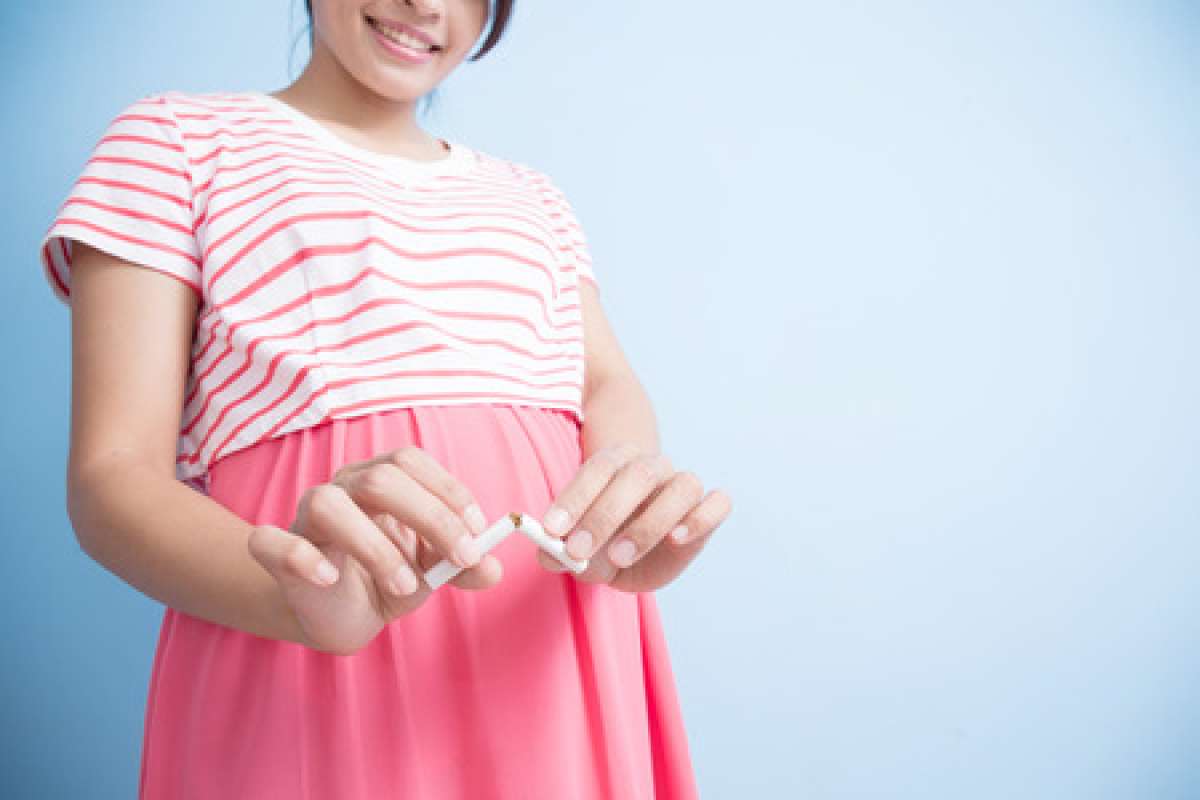 Stop smoking for the sake of your kids.
Carleton Kendrick

Smoking's smallest victims
I knew smoking killed smokers. I didn't know parents who smoke could endanger their kids. 6,200 a year, according to a research study covering reports from 1980 to 1996 on children up to age 18. "More young children are killed by parental smoking than by all unintentional injuries combined," the study's researchers said. The study was conducted at the University of Wisconsin's Medical School and published in the July issue of the Archives of Pediatrics and Adolescent Medicine.

Death count breakdown
2,800 of these deaths are linked to low birthweight, the result of mothers smoking while pregnant. Approximately 2,000 of the deaths are due to sudden infant death syndrome caused by secondhand smoke. Another 1,000 are due to lung infections. 250 die from burns caused by cigarette-produced fires. 14 children die from asthma.

Pregnant smokers
Additionally, another study in July's Archives of General Psychiatry reported that pregnant women smokers are more disposed to give birth to boys who exhibit "conduct disorder," characterized by continuous antisocial behavior (fire-setting, vandalism, physical and sexual aggression, theft) that begins much sooner than most juvenile delinquency.

Now I can't think of all these kids who never should have died and still give the same advice. I'm now compelled to say, "Quit so your kids will be healthy, so they'll live!"

Let's clear the air
We at least owe our kids a chance at the healthiest life possible. It's their birthright. This isn't a guilt trip. It's a call to kick the habit that hurts you and that may seriously compromise your child's health. Each of those 6,200 kids had a right to live. With courage, dedication, and support, parents who smoke can kick the habit and give their children a healthy start in life and safe "family air" to breathe as they grow.