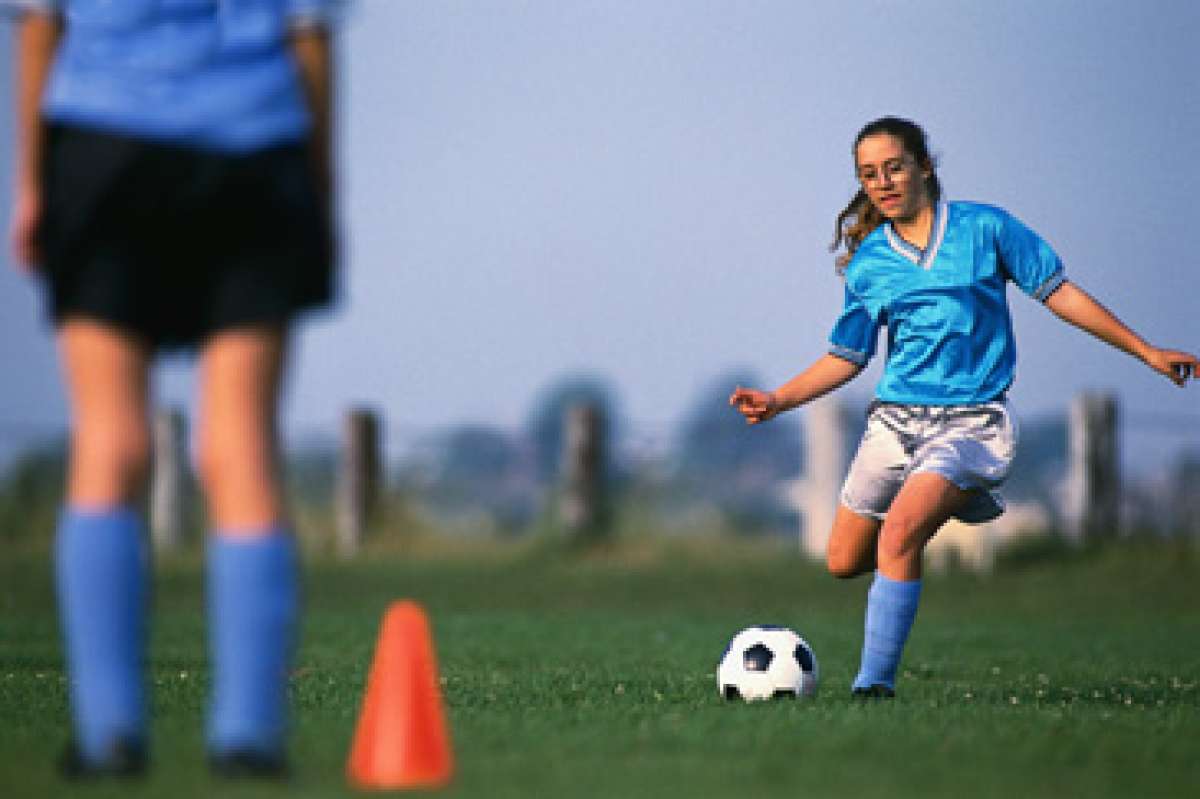 It's up to adults to teach kids that it's not whether you win or lose, but good sportsmanship is how you play the game.
Carleton Kendrick

Tips for Parents
"You don't win silver. You lose gold." That's the sour message of a sneaker advertisement that aired on TV during the Atlanta Olympics.

Such omnipresent multimedia messages combined with a "winning is everything" philosophy embraced by increasing numbers of parents and coaches - makes it harder than ever for adults to teach kids that it's not whether you win or lose, but how you play the game that's important.

It's not surprising that the rise in bad sportsmanship -- and outrageous behavior in professional sports has resulted in a parallel increase of poor sportsmanship (e.g., trash-talking, violence) in youth sports. Regardless of whether we caution our kids to NOT idolize professional athletes who behave badly, kids will continue to be influenced by the behavior of the pros.

How can you instill in your child the importance of good sportsmanship and offset the "win at all costs" philosophy? Both parents and coaches can start by focusing on these issues:

I recommend that every youth sports coach engage his players in a detailed discussion of good sportsmanship as soon as he forms his team. A written contract, perhaps titled The Good Sportsmanship Code, should be given to every child and his parent to sign. The contract should spell out what the coach expects from each player in terms of good sportsmanship, including the following areas:

Coaching children is an honor and a privilege that carries with it a moral responsibility to contribute to the healthy character development of young players. Coaches who equate "trying your best" as the definition of success -- and who value, expect, and demand good sportsmanship from their players -- help shape the moral, ethical, and spiritual character of children.

Communicate often with your child's coach to make sure he takes this responsibility seriously.

Thank you for your feedback.
About the author
Carleton Kendrick