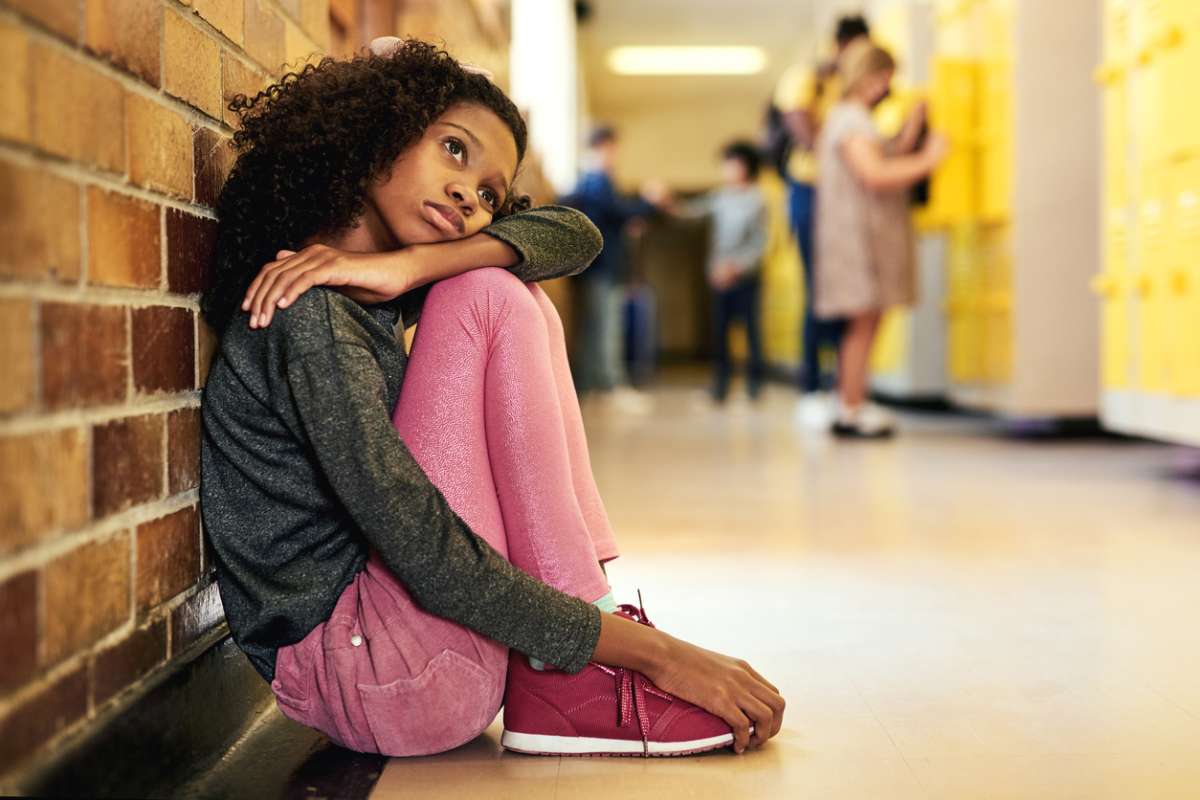 This article examines growing pains among tweens, as well as scoliosis, vision problems, and the need for ear protection.

Leg pains are common between ages eight and twelve when children are growing by leaps and bounds. Pain typically centers in the calves, behind the knees, and the tops of the thighs, often intensifying in the evening and disappearing in the morning. An over-the-counter pain reliever can help, as can heating pads, warm baths, and a leg massage. Doing some gentle stretches may provide some relief, too.

About 3 percent of the population suffers from scoliosis, a curvature of the spine that develops after age nine. Five times as many girls as boys are affected. Treatment options for scoliosis depend on the severity of the curvature. Very mild cases just need to be watched; orthopedic braces may be used for moderate cases; and severe cases may require surgery.

A symptom of scoliosis is one shoulder blade being higher than the other, which makes skirts appear a bit uneven. However, less severe cases can be difficult to detect. Have your child screened for scoliosis by a nurse or doctor.

Shoulder, Neck, and Back Pain

A common culprit in tween pains of the upper trunk is carrying backpacks that are too heavy. The rule of thumb is that they should weigh less than 10 percent of your child's weight. If your tween has lots of heavy textbooks, help him figure out ways to lighten his load. Another important factor is how he carries his backpack. Advise your child to use both straps rather than slinging the pack over one shoulder, since he will automatically raise one shoulder and shift his weight to achieve better balance. Be sure the straps are wide enough so they don't dig into your child's shoulders.

Earphones aren't necessarily a solution to the problem of a tween whose music is blasting you out of the house. Unless she turns down the volume, she can damage her ears. Temporary hearing loss can result from just fifteen minutes' exposure to loud noise. More prolonged exposure can result in permanent hearing loss. If your child goes to a concert, be sure she takes along some earplugs.